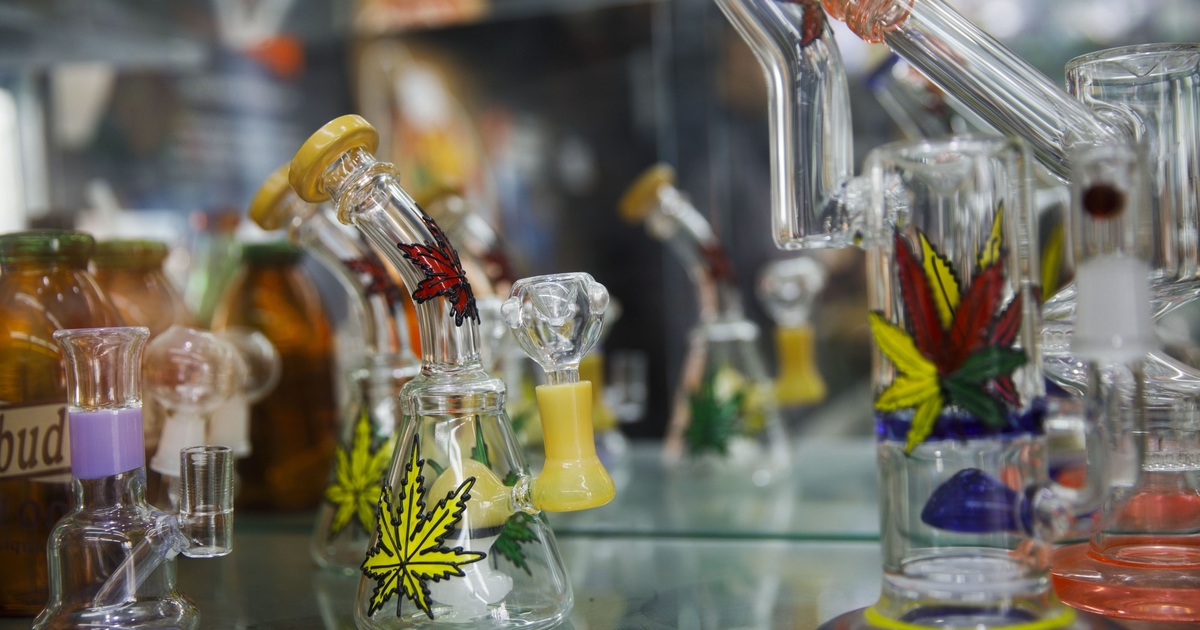 The cannabis industry is wrestling with slumping weed prices and worries that inflation might cause customers to spend less or trade down to less-expensive products.

Cresco Labs said overall sales at its Sunnyside retail store at 436 N. Clark Street were up from a year ago, and it posted record volume. “The cost per product was down a little from last year’s prices, but we made up for it with more transactions and more products per transaction, making it a winning festival weekend,” a spokesman said.

At Dispensary 33, which operates a store in the West Loop at 1152 W. Randolph and another on the North Side, a spokeswoman said, “we had good increase in new customers. It was a solid weekend at both stores.”

Lolla has proven to be a reliable performer for marijuana shops. The boost is even more welcome this year. Cannabis stocks have been in a slump, with many down 50% or more for the year, compared to a 14% decline for the S&P 500 Index.

Research firm Cowen recently cut its forecast for U.S. growth by about half, expecting sales to climb 6% this year. The steepest declines are in older, less-regulated markets, such as California and Colorado, where prices have been declining amid rising supplies.

Illinois and Michigan, which are newer markets, are still growing. “Though price deflation has been a feature in these markets, the positive growth reflects the benefits of better foot traffic and volume purchases, which has offset the revenue growth headwind from negative price/mix,” Cowen analysts said in a research note.

Illinois, which has relatively few stores and hasn’t yet seen many new growers begin harvesting product, has the highest wholesale pot prices in the nation, according to research firm Cannabis Benchmarks. Marijuana sells for about $3,400 per pound in Illinois. That’s down from about $4,100 in October, but it’s still triple the national average of $1,047 per pound.

Overall, Illinois’ cannabis sales have slipped 2% in each of the past two months and have been hovering near $4.2 million per day. The state is hoping for a pickup as newly licensed stores begin to open, but a noticeable impact might not come until next year.

Advocates staged a tent city in the lobby of City Hall during Mayor Lori Lightfoot's budget address on Monday, Oct. 3, 2022, calling on Chicago to provide a dedicated stream of funding to tackle the … END_OF_DOCUMENT_TOKEN_TO_BE_REPLACED

The candidates face off Dec. 6 in the final Senate contest of the 2022 midterms because neither surpassed 50% of the vote in the general election a little more than two weeks ago, which included a … END_OF_DOCUMENT_TOKEN_TO_BE_REPLACED