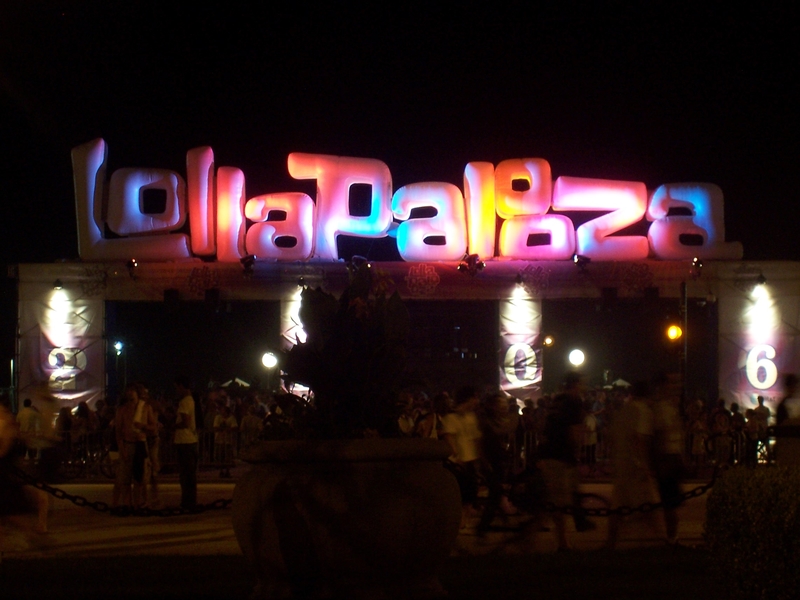 The Lollapalooza music festival will return to Chicago this summer.

That’s the word from a person close to the situation, who confirms to Crain’s a report that originally surfaced today in entertainment industry publication Variety.

Lollapalooza organizers have been given clearance to hold a four-day event in Grant Park from July 29 to Aug. 1. Variety reports City Hall gave the green light to operate the outdoor musical fest at near to or at full capacity, and an official announcement, likely with headliners, is expected to come next week.

The festival’s website still has the 2020 dates and lineup posted.

Lollapalooza along with other lakefront events like the Air & Water Show were canceled last year in the wake of the COVID outbreak, delivering a significant economic hit to the city of Chicago. Lollapalooza alone was previously estimated to generate a quarter of a billion dollars in economic value to the city every year.

This year would mark the festival’s 30th anniversary. In recent years, the event has more than 400,000 people to Grant Park over its four days. Organizers say the festival in 2019 hosted more than 170 bands and hundreds of thousands of visitors from around the world.

Cook County this week has 51 cases per 100,000 people, up 78 percent from the prior 7-day period, CDC data shows. Under the federal agency’s recommendation, areas of substantial transmission are those … END_OF_DOCUMENT_TOKEN_TO_BE_REPLACED

Origin launched its first QOZ fund in 2018 and has committed $100 million of the $265 million it raised to five apartment projects, including one recently completed in Pilsen. Origin plans to use the … END_OF_DOCUMENT_TOKEN_TO_BE_REPLACED