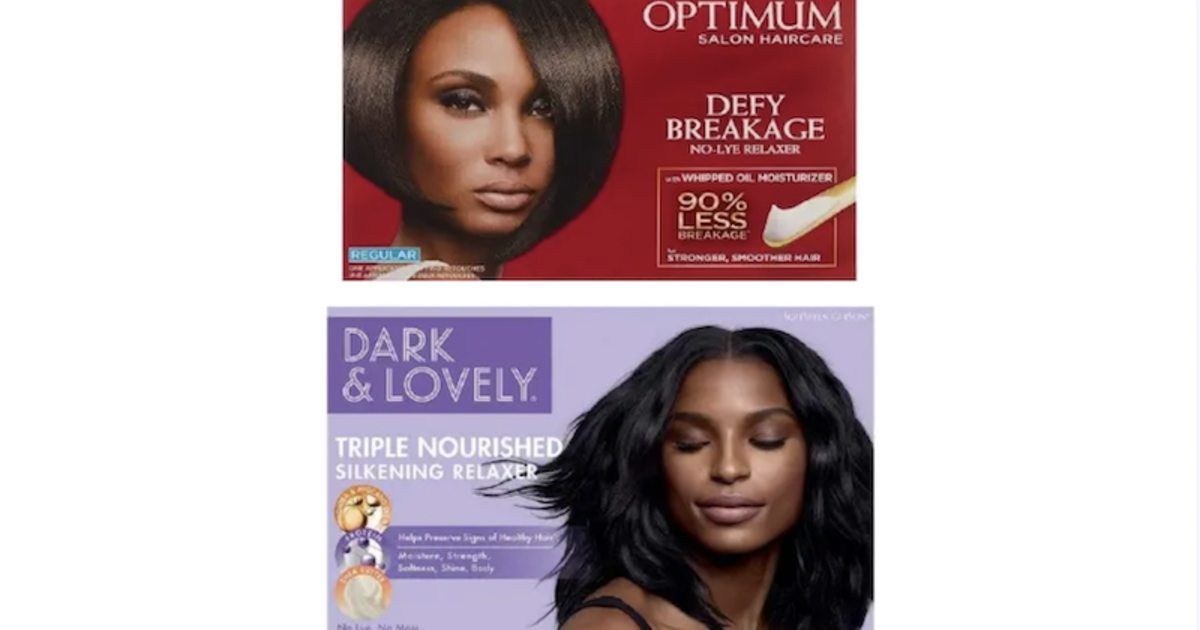 The suit, which names as defendants a total of five companies, says Black women have been disproportionately targeted and harmed by hair relaxers and the practices of these companies. Also named in the lawsuit is Soft Sheen, a company founded in Chicago in 1964 that was sold to French cosmetics giant L’Oreal in 1998.

“This is a cultural thing born out of slavery,” Diandra “Fu” Debrosse Zimmermann, a DiCello Levitt managing partner who is representing the plaintiff along with founding partner Mark DiCello, said in an interview. “Law prohibited the showing of hair of African descent amongst enslaved people, leading to a massive cosmetic industry focused on helping women relax their hair with chemicals that companies knew to be extraordinarily toxic and dangerous, and ultimately has led to cancer in what we imagined to be in the tens or hundreds of thousands of women of African descent.”

The companies named in the suit did not respond to requests for comment.

The lawsuit alleges the defendants violated state statutes and failed to protect consumers against “deceptive, fraudulent and unconscionable trade and business practices and false advertising by knowingly and falsely” selling harmful products.

“Today as we sit here, there are women and children continuing to use hair relaxers,” said Zimmermann. “And we want to hold them accountable and say, look, you’ve put profits over people and sold a product that is extraordinarily toxic, dangerous and a carcinogen.”

The suit follows a recent study showing women who use chemical hair straighteners could have a higher risk of developing uterine cancer than women who have never used the products. The findings followed nearly 34,000 U.S. women for more than a decade.

Uterine cancer is one of the most common gynecologic cancers with incidence and mortality rates increasing in the United States in the past two decades, with more than 65, 950 new cases and 12 ,550 deaths expected in 2022, the study says. The findings showed frequent use of hair straighteners more than doubled the risk of developing uterine cancer for women in the study.

Advocates staged a tent city in the lobby of City Hall during Mayor Lori Lightfoot's budget address on Monday, Oct. 3, 2022, calling on Chicago to provide a dedicated stream of funding to tackle the … END_OF_DOCUMENT_TOKEN_TO_BE_REPLACED

The candidates face off Dec. 6 in the final Senate contest of the 2022 midterms because neither surpassed 50% of the vote in the general election a little more than two weeks ago, which included a … END_OF_DOCUMENT_TOKEN_TO_BE_REPLACED