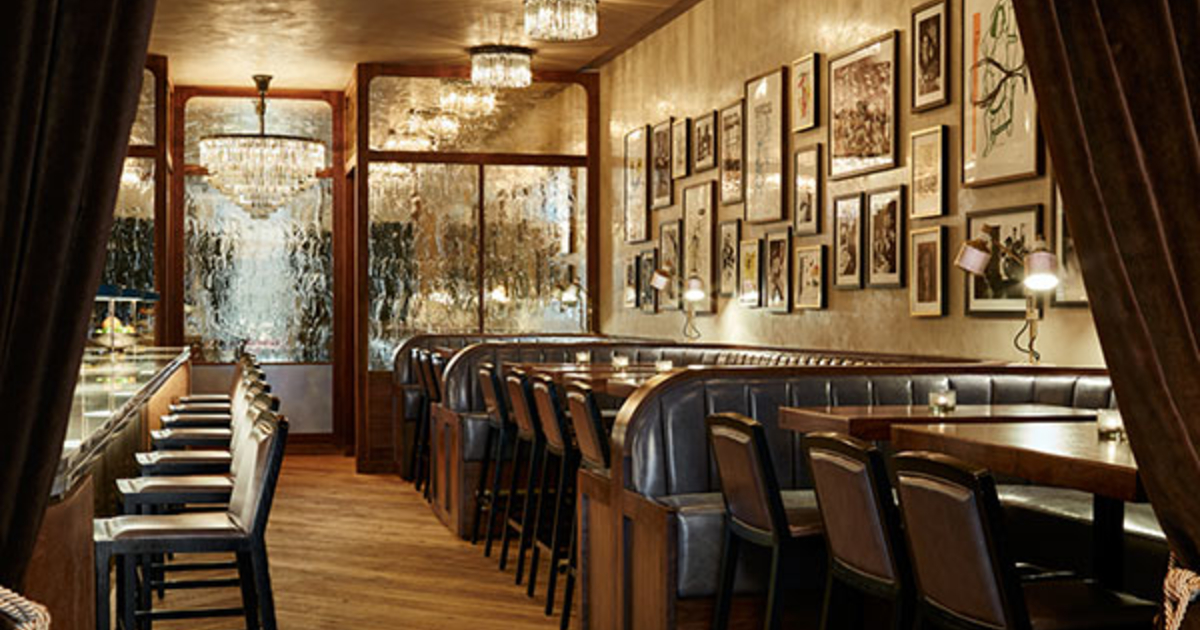 Pisor’s attorneys filed a document in Cook County Circuit Court late Wednesday asking the court to order those involved to engage in mediation, with help of a neutral third party. The standstill is causing “irreparable harm” to Pisor, the court document said.

“The dispute between the parties … has deprived Pisor of access to his property and restaurants, and is severely damaging his reputation with employees and in the industry,” it said.

The Wednesday filing was a response to a document Lasky’s attorney filed Monday alleging Pisor removed $265,000 from two bank accounts associated with the business and put the money into his personal account. Pisor’s attorney denied the allegation of misappropriating funds, and court documents indicate Pisor moved $225,000 back into one of the accounts on Tuesday.

Pisor instead alleges in court documents that Lasky misappropriated funds, using money to pay for other projects and “robbing Peter to pay Paul.” The filing alleges Lasky “has caused the withdrawal” of over $1 million from What If Syndicate and more than $200,000 from an entity jointly owned by Lasky and Pisor.

“The allegation of Jim Lasky taking any money personally is false. Any money removed from company accounts has been to pay the bills for the company,” he said. “Jim Lasky has not received any distribution from the company, and neither has David Pisor.”

A court hearing over the spat began at 3 p.m. today. Wintrust Bank put a hold on bank accounts associated with What If Syndicate, according to court filings. Wexler said employees, landlords, investors, salaried staffers and liquor distributors have not been paid.

Lasky and his attorneys asked the court earlier this week to install a temporary restraining order. The purpose of today’s hearing, Wexler said, is to stop Pisor’s interference so the bank can process transactions.

The court documents filed Wednesday, however, ask the court to deny Lasky’s motion for a temporary restraining order.

“It is hard to imagine what Jim Lasky’s emergency is when he has been flying around the country in a private jet on the company’s dime,” the document said. “Now, as the result of an emergency of his own making, Lasky has the audacity to come to this court of equity and seek relief.”

The two partners opened Maple & Ash in 2015. Pisor and Lasky each own about one-third of the company, as does an entity associated with chef Danny Grant, according to court documents. What If’s revenue is projected to reach up to $200 million this year, up from about $35 million in 2019.

What If Syndicate has nine restaurants and venues, with a handful more in development. It’s newest, Café Sophie, opened in the Gold Coast today.

The restaurant, named for Grant’s aunt, is inspired by European cafes, where customers can linger, according to a news release. It sells coffee, pastries, alcoholic beverages, desserts and food for dine-in and carryout, plus pantry items.

CHICAGO — Former Ukrainian troops are visiting Chicago to pay tribute to their brothers-in-arms this Memorial Day Weekend. Ukrainian veterans who fought in places like the Donbas region and the … END_OF_DOCUMENT_TOKEN_TO_BE_REPLACED

Hart was promoted to president from general counsel in 2020, but the CARES Act compensation limits were based on 2019 pay. His total compensation last year was estimated at $3.5 million, mostly … END_OF_DOCUMENT_TOKEN_TO_BE_REPLACED

After an often-contentious floor debate, the Chicago City Council has passed a new weekend curfew for the city’s residents, moving it back from 11 p.m. to 10 p.m. on weekends. The new ordinance will … END_OF_DOCUMENT_TOKEN_TO_BE_REPLACED