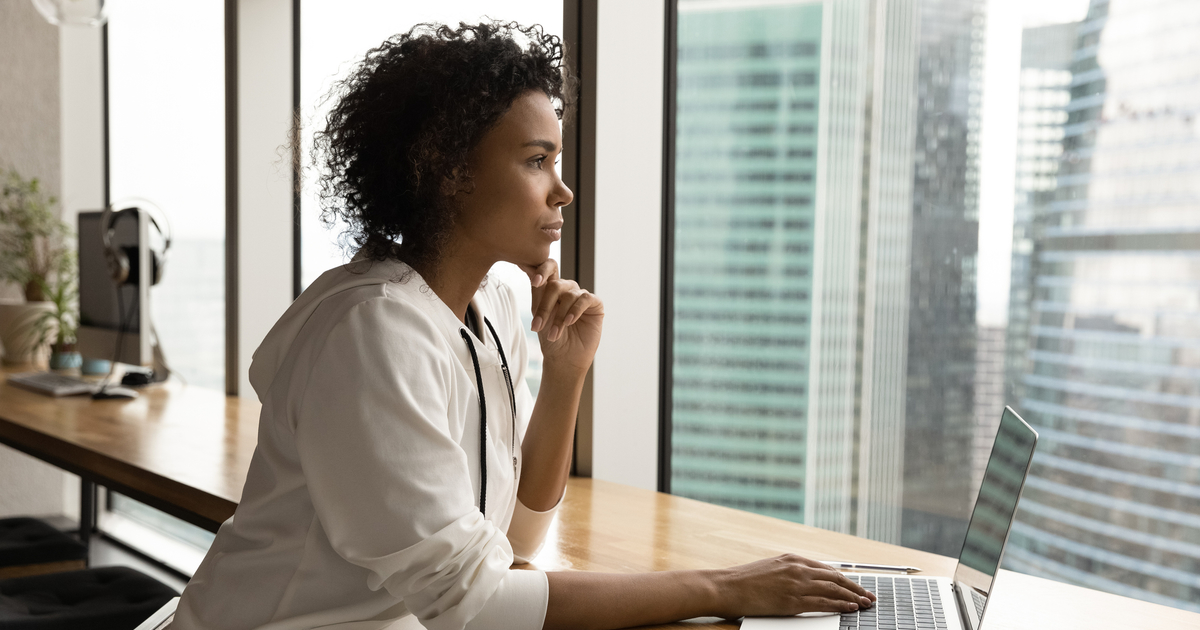 Women’s rights are at a crisis point. After decades of progress in the march toward gender rights and equality, the movement forward has stopped, and in fact, it has reversed. From health care to education to economics and business, gender equity has not just been eroded, there is an avalanche of lost ground.

• The Equal Pay Act of 1963: While there was initial progress in eliminating the pay gap between men and women, progress has stalled. The gap between men’s and women’s wages has barely changed in the last 15 years, and progress toward eliminating this gap through publicly reported data had been halted by the Equal Employment Opportunity Commission.

Even more troubling is that women of color have an even greater pay gap. A 2021 report from the Economic Policy Institute found the median hourly wage for white men was $25.09. The median hourly wage for white women is $20.59, for Black women $17.04, and for Latina women it is only $15.53. This disparity persists across industries and education levels. For example, a white male surgeon’s average hourly pay is $63.41, a female Black surgeon earns $46.59 per hour and a female Latina surgeon makes $42.95. It has been almost 60 years since the Equal Pay Act was passed, but yet the disparity persists. It is women of color struggling with the lowest wages and the least opportunities.

• Roe vs. Wade: It was a historic moment in 1973 when women finally had the ability to make decisions about their reproductive health. The ability to control your own body, to make decisions about your health, and therefore your future, is a fundamental right. But this right is facing a grave threat. Twenty-two states passed laws restricting abortion access in 2021 alone. Texas, Florida and Arkansas are forging a path to eliminate any access to abortion with many other states following their lead. This month alone, we have seen a state Senate committee in Oklahoma approve a bill that would prohibit abortion starting 30 days after the “probable” start of a woman’s last monthly period. And last week, Idaho passed a bill that would award a minimum of $20,000 to family members who sue, including “a sibling of the preborn child for exposing anyone assisting or encouraging an abortion,” even from another state.

While I cheer the historic nomination of Judge Ketanji Brown Jackson to the Supreme Court, her appointment is not enough to stop this march back to pre-Roe days. And the threat goes beyond abortion. While the Affordable Care Act, another historic moment, mandated coverage for birth control, that progress has been eroded. Even the Title X family planning network was under attack in the last presidential administration. Women must be able to control their own bodies.

This is just the tip of the iceberg. Fifty years ago, Title IX was a historic move toward equity in education. It is now threatened. Equal access to education at every level is critical to the advancement of women. And education, without fear of sexual harassment, is the bare minimum that our children, no matter their race or gender, deserve.

Furthermore, COVID has revealed other areas of inequity, such as access to child care. One out of four women who reported becoming unemployed during the pandemic said it was because of a lack of child care—twice the rate among men.

A common thread to these threats is that they are all critical to women’s economic independence.

When I co-founded the Women’s Business Development Center, it was because I was an advocate for social justice and parity, for civil, human and women’s rights and for economic empowerment. It was because we knew that in order for women to truly achieve equity, they needed to be able to support themselves and their families as well as change the face of business and our economy. For years, we fought to change public policies to ensure that female business owners had a level playing field to compete. We worked tirelessly to change perceptions in the private and public sectors to help women win contracts and find investors. And, here we are more than 35 years later, and female business owners are still at a disadvantage in many areas—especially access to debt, equity capital and access to opportunities.

Where is the outrage?

As a lifelong advocate for racial and gender equity, I am horrified to see the progress that we fought for in the 1960s and 1970s fade away. At the same time, there is more discussion and awareness of discrimination than ever before.

But we need to be more than aware. We can’t neglect the rights of women in the demand for diversity, equity and inclusion.

As women, we should be outraged. We should be marching in the streets and in the halls of our state capitals and in Washington, D.C. And as a white woman, I will continue standing up for my brothers and sisters of color to advocate for racial equity.

We need to stand together to fight for real, tangible changes in policy to eliminate the barriers that are holding back all women and people of color. Gender equity without racial equity is not true equity. As important as it is to remove visual representations of racism and to change our vocabulary, it is even more important to dismantle the systemic barriers that hold back women and people of color.

Before we celebrate the progress that has been made in women’s history, we must make sure that we do not repeat it.

We must reclaim the ground we lost. By ensuring that all women, no matter their color, are able to have full and complete control over their health, we are taking a step towards equity for all. By ensuring that every child has access to education free from discrimination, we move toward a more equitable future. Access to opportunities must be inclusive of women as well as people of color.

We must be relentless in our march forward. We cannot settle for small improvements in pay equity followed by years with no progress. We must advocate for change. And we must do this together. We must do this today.

Hedy Ratner is co-founder of the Women’s Business Development Center in Chicago.

Gov. J.B. Pritzker on Wednesday signed into law legislation that bans so-called "ghost guns" across Illinois, making it the first Midwest state to do so. House Bill 4383 aims to crack down on "ghost … END_OF_DOCUMENT_TOKEN_TO_BE_REPLACED