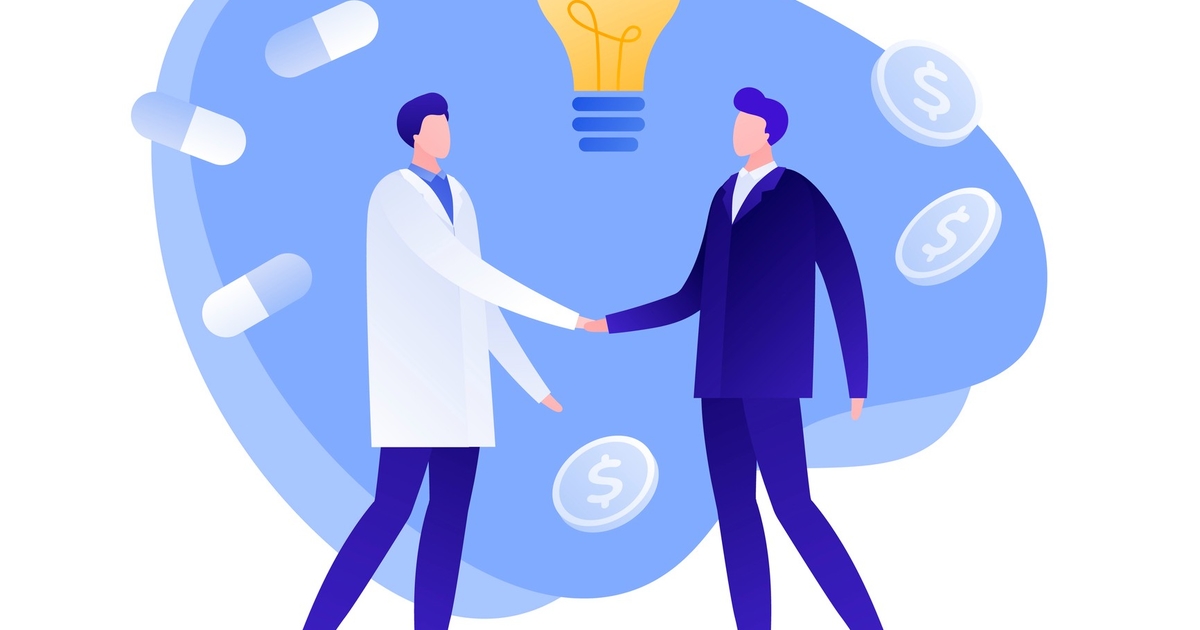 Companies in the program will be selected by Matter and Amazon Web Services, the cloud computing subsidiary of the Seattle-based e-commerce company.

The program will provide workshops on how to get FDA approval, reimbursement and sales strategies. Matter will also provide mentorship from and exposure to potential customers and partners. Abbott, AbbVie, Northwestern Medicine, Health Care Services Corp. and Allscripts are among Matter’s corporate partners. The incubation program will culminate in a demo day, where startups present their products to industry stakeholders.

While the program isn’t specifically designed to attract foreign health care companies to Chicago, Collens said that could be a welcome byproduct.

“This (will) introduce Chicago to a lot of companies that may not have otherwise thought about Chicago as a place to plant their roots,” Collens says. “We have long thought that Matter could be and, in many cases, has been and is a really great launching point or entry point for health care companies outside the U.S. that are looking at the U.S. market.”

Matter already has similar programs with Canada and Israel to help companies founded in those countries enter the U.S. market. About 15% of Matter members are based outside of the U.S., Collens says. Some hail from as far as Australia.

When foreign health care companies look to open U.S. offices, they often opt for places like New York, Boston and parts of California, which have strong reputations for their innovation and entrepreneurial economies. But Collens says the strengths of Chicago’s established health care market, with large hospital systems and massive pharmaceutical companies, give it a competitive advantage for health care upstarts.

“We have more health care expertise here than anywhere else in the country, with perhaps the exception of New York,” Collens says.

Chicago Shooting News Live: A gunman on a rooftop opened fire on an Independence Day parade in suburban Chicago on Monday, killing at least six people, wounding at least 30 and sending hundreds of … END_OF_DOCUMENT_TOKEN_TO_BE_REPLACED

The real estate industry is beyond crowded — it seems like agents are popping up everywhere and taking aim at your clients. So, how can you cut through all that noise to stand out? You’ve got to … END_OF_DOCUMENT_TOKEN_TO_BE_REPLACED

Chicago Mayor Lori Lightfoot confirmed to the New York Times that the Chicago Police Department is assisting in the response and investigation.  “Law enforcement is working hard to bring the shooter … END_OF_DOCUMENT_TOKEN_TO_BE_REPLACED