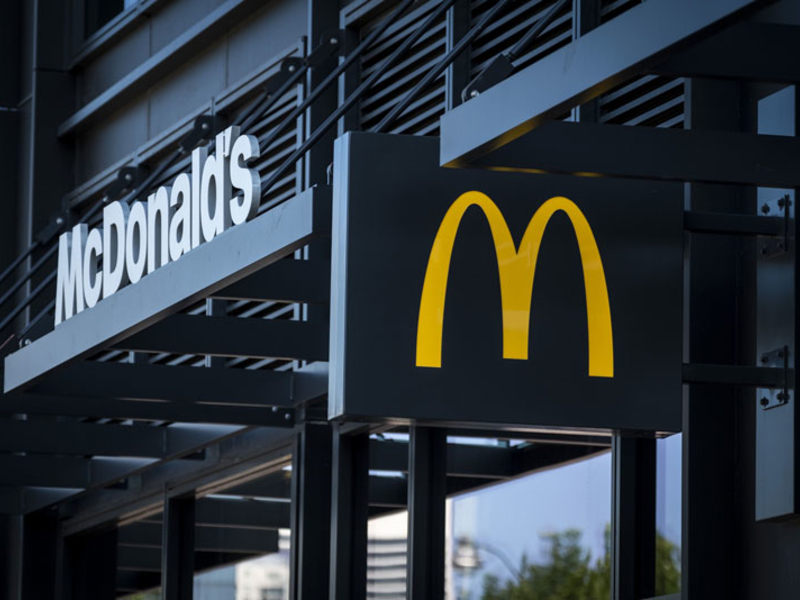 “The court does not mean to imply that McDonald’s operations over the years have not been tainted by the brush of racism,” Leinenweber said in the ruling. “The fact that the first African-American franchisees didn’t appear until 15 years after the franchise system was established in 1955 provides the opposite inference. However, historical discrimination cannot be the base for a Section 1981 discrimination suit filed in 2020.”

The ruling comes as the fast food chain faces another bias suit in Illinois federal court, filed in August by 52 Black former franchisees seeking as much as $5 million in damages for each of more than 200 stores they operated. The case is pending.

James Ferraro, a lawyer for the franchise operators, said they would file an amended complaint. McDonald’s didn’t immediately respond to a call and email seeking comment on the ruling.

Get more in-depth, daily coverage of Chicago politics at The Daily Line.CITY HALL — Ald. Sophia King (4th) announced Wednesday she is running for mayor in 2023, becoming the third sitting alderman to … END_OF_DOCUMENT_TOKEN_TO_BE_REPLACED It all began in Wuhan. Covid clusters are now being reported in a number of major Chinese cities and provinces. Infections from Beijing to Shanghai, Hainan, Macau, Xinjiang, and many other places, as … END_OF_DOCUMENT_TOKEN_TO_BE_REPLACED