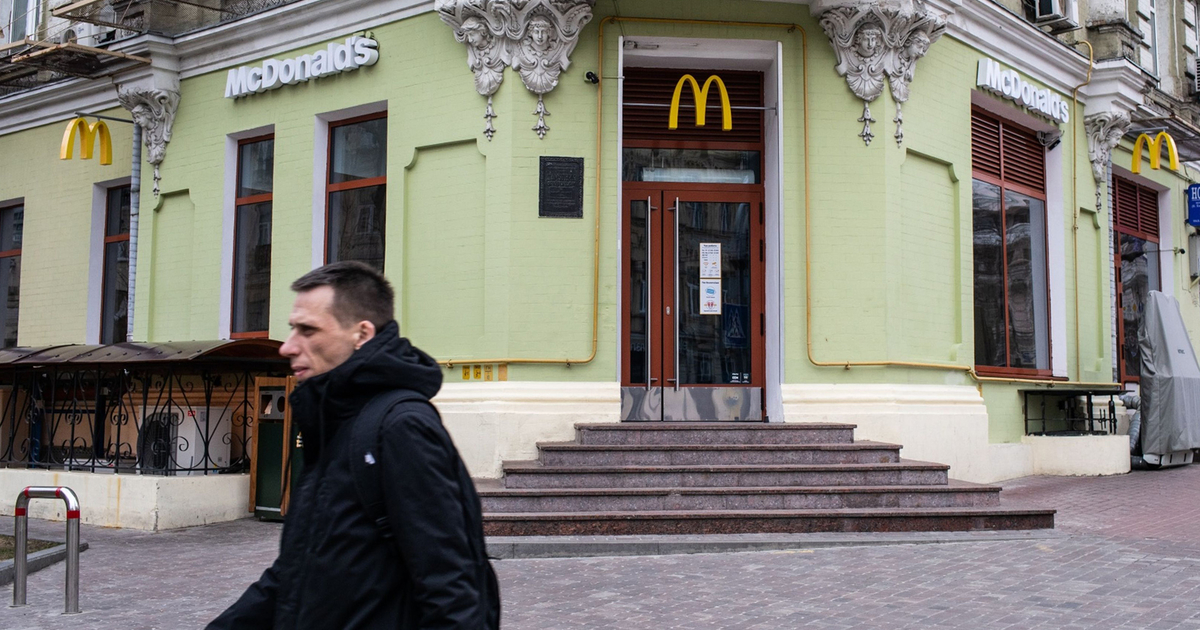 As Crain’s Ally Marotti was first to report, a flood of Russian entrepreneurs are seeking permission to sell burgers branded as Big Macs and chicken branded as McNuggets even though it’s very likely not going to be the same food—a move that threatens to significantly weaken the McDonald’s brand in what was, until recently, an important overseas market.

Applications filed with Russia’s Federal Service for Intellectual Property propose a range of newfangled interpretations of McDonald’s name and logo. The most attention-grabbing one turns McDonald’s famed Golden Arches logo on its side and transforms it into what English speakers would think of as a “B,” the first letter in the proposed new moniker for the restaurant chain: “Uncle Vanya’s.” Other bidders for a slice of McDonald’s Russia business have also popped up: One pitch calls for rebranding the restaurants as “McDuck,” which apparently is Russian slang for McDonald’s. Another less creative applicant simply seeks permission to call the restaurants “McDonald’s.” Trademark lawyers expect to see more of this sort of thing. As Crain’s explored the McDonald’s-related filings, for instance, an application for permission to appropriate the Starbucks name also turned up.

If Potemkin Village-style McDonald’s outlets do open up across Russia—and so far there’s no evidence it’s happened, though the patent applications are a likely first step—then McDonald’s decades-long effort to cultivate its reputation in the country for good food at fair prices in clean restaurants will take a direct hit. It will also make it that much more difficult for McDonald’s to rebuild its business in Russia when the hostilities in Ukraine cease.

The truth is, it’s impossible to know when or even if such a return to a pre-invasion normal is in the cards for McDonald’s and scores of other U.S. enterprises, even if the guns were silenced today and by some miracle the Putin regime withdrew from Ukraine. Can any Western company dedicated to free enterprise and respectful of the rule of law operate—and pay taxes—in Putin’s kleptocracy after this?

Despite the significant setback that McDonald’s and other companies are experiencing by withdrawing from the Russian market—and the prospect that the lost business will never be regained—it still must be said: It was the right thing to do. It wasn’t the easy thing, but it was the right thing. 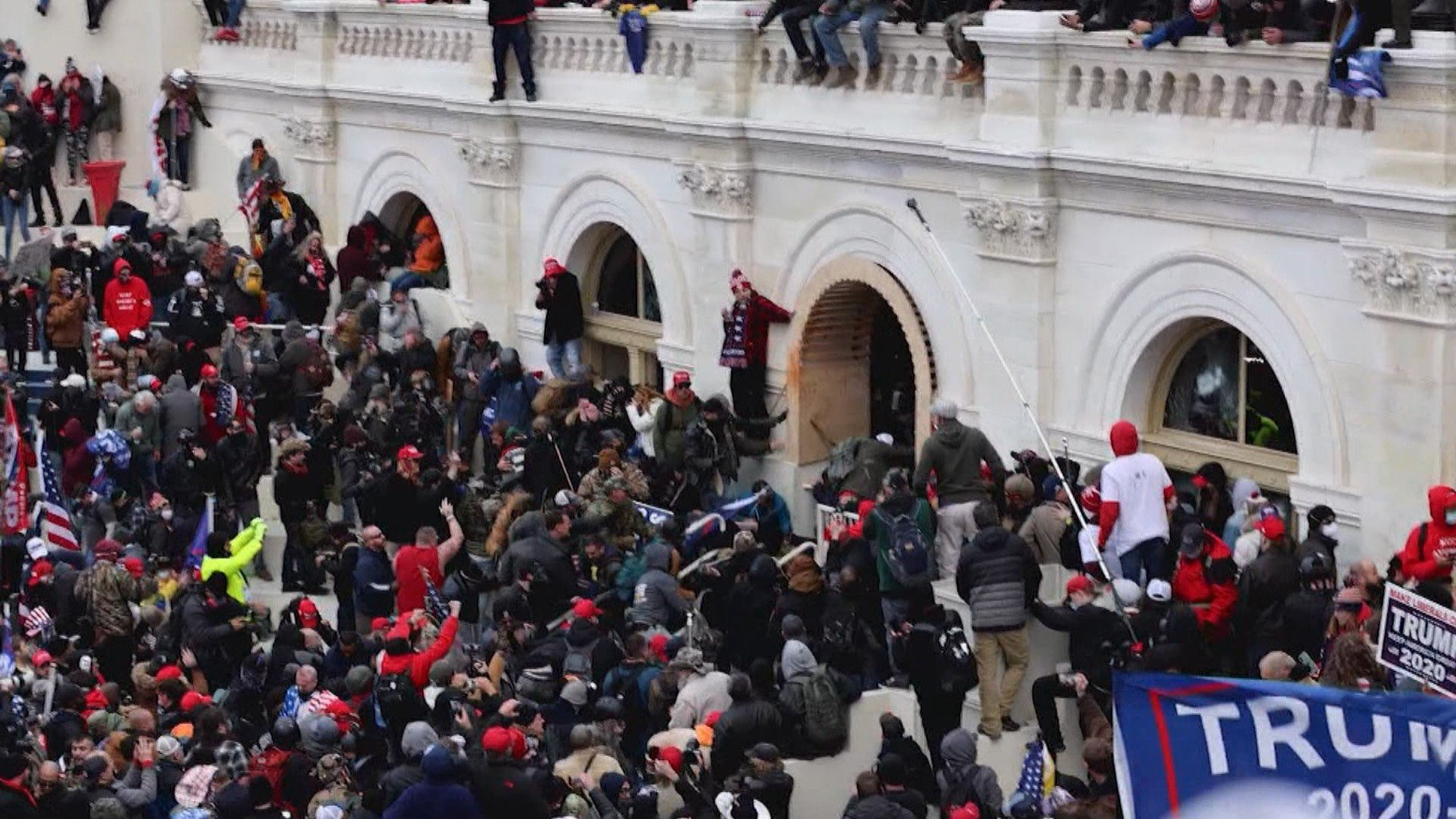 A bipartisan group of lawmakers is proposing to protect future elections. The effort comes after the numerous revelations of a fake elector scheme leading up to the Jan. 6 insurrection at the Capitol, … END_OF_DOCUMENT_TOKEN_TO_BE_REPLACED 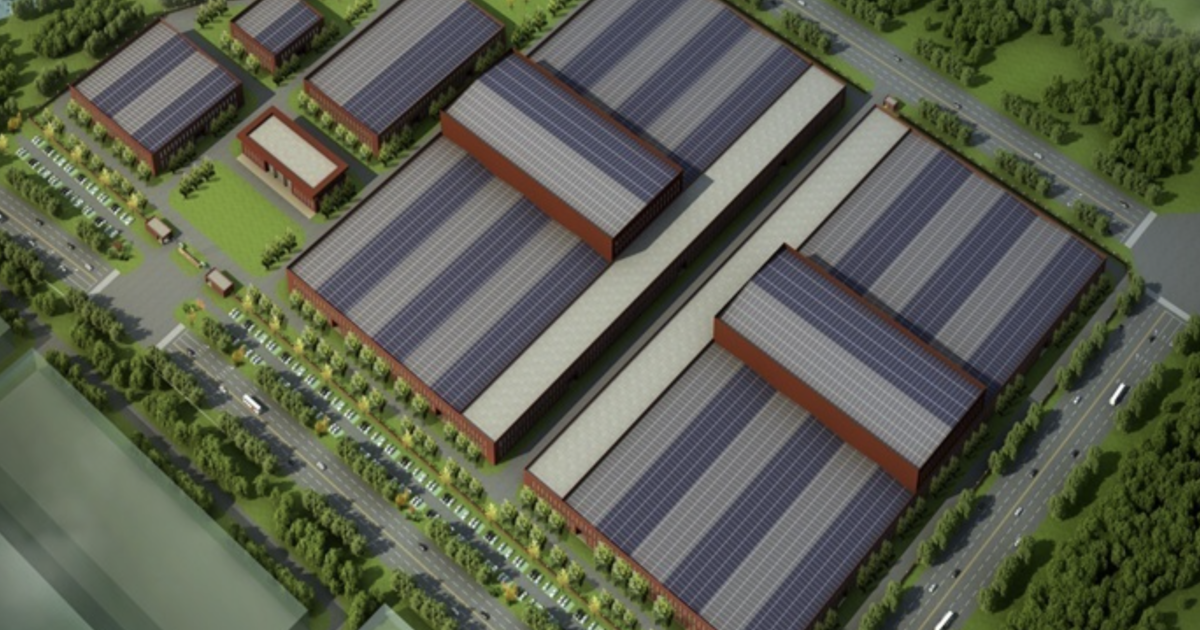 A 30-year Renaissance Zone property tax abatement, approved by local officials last week, is valued at $540 million. The project is expected to create up to 2,350 jobs across four new manufacturing … END_OF_DOCUMENT_TOKEN_TO_BE_REPLACED