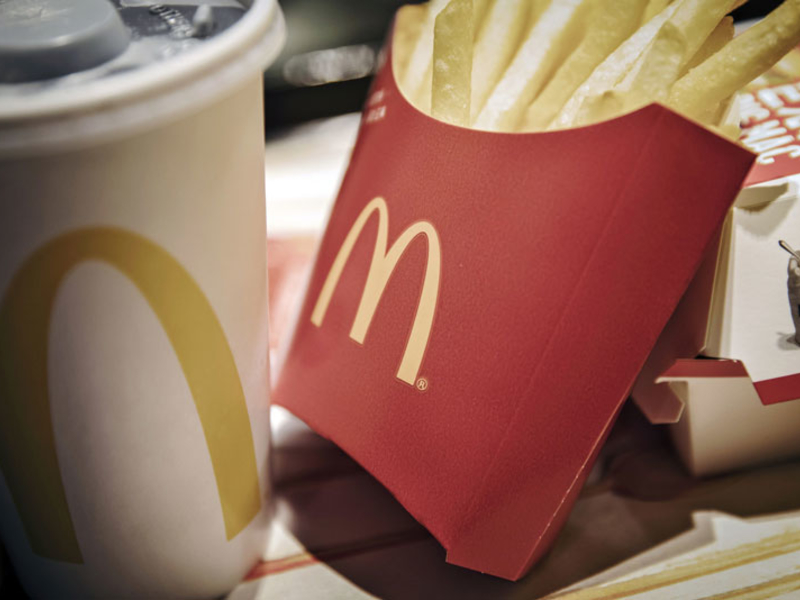 McDonald’s said in a statement today that it paid Washington $33.5 million for the locations, “which is no more than what we deem a fair price for the value of the restaurants.”

Washington, a former Oakland A’s player, filed his suit in Ohio federal court in February, saying the Chicago-based chain had a pattern of steering Black owners into restaurants in impoverished neighborhoods that yielded less profit. He had been a franchisee for four decades, owning McDonald’s restaurants in New York, Ohio and Pennsylvania. At one point, his was the country’s largest Black-owned McDonald’s franchise operation with about 25 restaurants.

He alleged in the lawsuit that the fast-food giant began a campaign to drive him out in 2017 for speaking out against the “predatory, racially biased steering practices” against franchisees.

When the suit was filed, McDonald’s said in a statement it had invested “significantly” in his organization. “This situation is the result of years of mismanagement by Mr. Washington, whose organization has failed to meet many of our standards on people, operations, guest satisfaction and reinvestment,” the statement said.

Chicago Shooting News Live: A gunman on a rooftop opened fire on an Independence Day parade in suburban Chicago on Monday, killing at least six people, wounding at least 30 and sending hundreds of … END_OF_DOCUMENT_TOKEN_TO_BE_REPLACED

The real estate industry is beyond crowded — it seems like agents are popping up everywhere and taking aim at your clients. So, how can you cut through all that noise to stand out? You’ve got to … END_OF_DOCUMENT_TOKEN_TO_BE_REPLACED

Chicago Mayor Lori Lightfoot confirmed to the New York Times that the Chicago Police Department is assisting in the response and investigation.  “Law enforcement is working hard to bring the shooter … END_OF_DOCUMENT_TOKEN_TO_BE_REPLACED