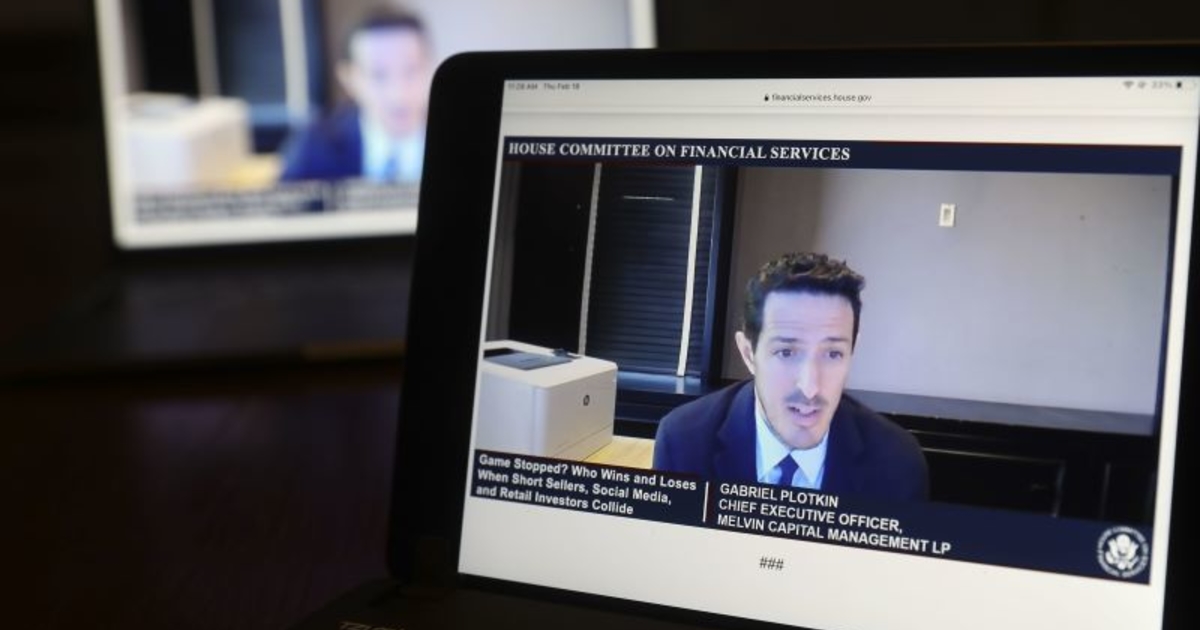 Instead, Plotkin announced Wednesday he’s already winding down Melvin’s portfolio, effectively freeing some 40 employees at the firm from working below the so-called high-water mark that they’d have to crest to resume performance fees.

“Only in hedge-fund-land does someone get paid hundreds and hundreds of millions of dollars on Jan. 1, incinerate half of clients’ capital a few weeks later, fail to recover over the next year or so, then suddenly shut the doors,” said Andrew Beer, managing member of New York-based Dynamic Beta Investments, a firm that seeks to replicate hedge fund returns. He’s not an investor in Melvin, but echoed the sentiments of some who were.

“There are plenty of hedge fund managers,” he said, “who were paid a lot one year, went through difficult drawdowns then worked for years to claw their way back. Melvin obviously isn’t one of them.”

A spokesperson for Melvin declined to comment. In a letter to clients this week, Plotkin said the past 17 months were “incredibly trying,” and that he appreciated his investors’ trust in him and Melvin.
“I have given everything I could, but more recently that has not been enough to deliver the returns you should expect,” he said. “I now recognize that I need to step away from managing external capital.”

Melvin gained 51.5% in 2020, its best performance in a string of banner years. That generated hundreds of millions of dollars in fees for the firm and landed Plotkin on Bloomberg’s list of the highest-paid hedge fund managers. He personally earned $846 million that year, more than half of it from performance fees.

This year the firm couldn’t garner a fee on profits, because there were none. All that remained was a 2% charge on assets, leaving Melvin with just $65 million in the first five months to pay its roughly 40-person staff.

One key investor said that they understood why Plotkin chose to shutter: His strategy worked until it didn’t. The fund was challenged by the confluence of rising inflation, tightening monetary policy and the growth of retail trading. Despite that, they think Plotkin will be back and can again be successful.

Plotkin’s decision follows a rapid descent for the 43-year-old money manager who was long viewed by family offices and endowments as a wunderkind, able to turn rigorous research and intricate financial modeling into reliable gains. After setting out from Steve Cohen’s hedge fund in 2014, Plotkin chalked up an impressive winning streak, posting a 46% gain in his inaugural year. Five years later he bought a piece of the National Basketball Association’s Charlotte Hornets.

But the run abruptly ended at the start of last year when legions of amateur investors banded together on forums including Reddit to drive up stocks such as GameStop Corp. and squeeze bearish Wall Street heavyweights like Melvin.

So began a roller-coaster ride for Melvin’s backers, who watched the fund drop 55% in a single month, recover somewhat to end the year down 39%, and then pile up yet more losses. By the end of April, Melvin was down 23% this year, 10 percentage points worse than the S&P 500.

Melvin clients, speaking on the condition they not be identified as they wrap up their dealings with the firm, expressed a mix of frustrations over how the past several weeks played out.

Some had fumed over a proposal Plotkin floated last month to reboot the firm by resuming performance fees even though the fund was still in the red. Amid objections, he later withdrew the plan, apologized and had the firm meet with investors to weigh alternatives. (In his apology letter, Plotkin said some clients had shared positive feedback on the initial plan.)

One idea featured a modified high-water mark, in which the firm could charge a significantly reduced performance fee while recouping more than the original amount lost, people with knowledge of the matter said. At least one of them thought that was still a possibility until days ago. But then, several investors said, the conversations tapered off.

After Wednesday’s announcement, multiple investors said they hadn’t spoken to Plotkin in the days leading up to his decision, or since then. Even billionaire backer Ken Griffin — whose Citadel hedge fund, along with Cohen’s Point72 Asset Management, had injected capital into Melvin after last year’s short squeeze — said he hadn’t spoken to Plotkin for weeks.

The Melvin founder may have had good reason for his silence: If a fund is liquidating positions, it may not want to let that be known and prompt others to trade against it. When Plotkin told clients on Wednesday that the firm was closing, he said it had already materially reduced its exposure.

“If his heart’s not in it, he did the right thing to return money to investors,” Griffin said on the sidelines of Bloomberg Intelligence’s Market Structure conference. Griffin’s heart was no longer in Melvin either — last year, his hedge fund asked for its money back and recently finished retrieving all of the $2 billion it invested.

Citadel’s decision to pull its cash was partly due to frustration over Melvin’s failure to bring its staff back to the office, according to a person familiar with the matter. Last year, Griffin’s firm asked Melvin to get employees back at their desks — just as Citadel had done.

In the past year, Point72’s risk team asked Melvin for more visibility into various data, according to people familiar with the matter. The firm’s allocation to Melvin was one drag on 2022 returns, the people said. In March, it began pulling the $750 million it invested last year.

The shutdown is still rippling through endowments, family offices and other investment managers behind Melvin, spurring feelings ranging from betrayal to resignation — and even understanding.

One scoffed at Plotkin’s remark in his letter that “I’ve worked tirelessly.” Another felt that Melvin simply gave up. A third called Plotkin an exceptional money manager, while expressing doubts about his ability to run a business.

Plotkin probably picked the best option when he scrapped the fund, some clients said, as it’s the clearest path to a do-over. If one day he wants to raise money for a new firm, he can do so free of a high-water mark with new backers paying full fees.

“Set your clocks,” Beer said. “In a few years Melvin will be back, and half the allocators shaking their fists in a rage today will scurry back to invest in the revival story.”

Chicago Shooting News Live: A gunman on a rooftop opened fire on an Independence Day parade in suburban Chicago on Monday, killing at least six people, wounding at least 30 and sending hundreds of … END_OF_DOCUMENT_TOKEN_TO_BE_REPLACED

The real estate industry is beyond crowded — it seems like agents are popping up everywhere and taking aim at your clients. So, how can you cut through all that noise to stand out? You’ve got to … END_OF_DOCUMENT_TOKEN_TO_BE_REPLACED

Chicago Mayor Lori Lightfoot confirmed to the New York Times that the Chicago Police Department is assisting in the response and investigation.  “Law enforcement is working hard to bring the shooter … END_OF_DOCUMENT_TOKEN_TO_BE_REPLACED