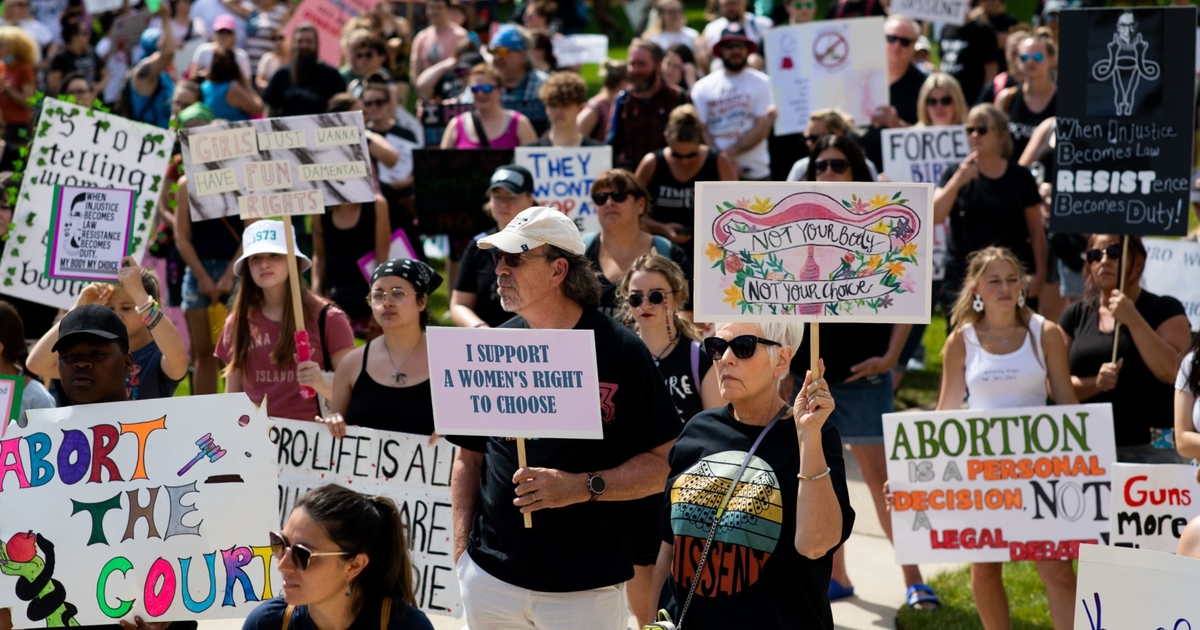 The US Supreme Court’s decision in June to overturn Roe v. Wade had made the long-dormant Michigan law a threat to abortion access in the state.

“Absent this preliminary injunction, physicians face a very real threat of prosecution depending on where they practice,” Nessel said. “There is no doubt that the statute criminalizing abortion is in direct conflict with the ability of the medical community to provide the standard of care consistent with their education, training, expertise and oath.”

Michigan’s abortion ban dates back to 1846 but was updated 91 years ago to add a manslaughter charge. Whitmer filed a lawsuit seeking to enshrine abortion rights in Michigan’s state constitution after a draft of the Supreme Court’s decision in Dobbs v. Jackson Women’s Health Organization leaked in May.