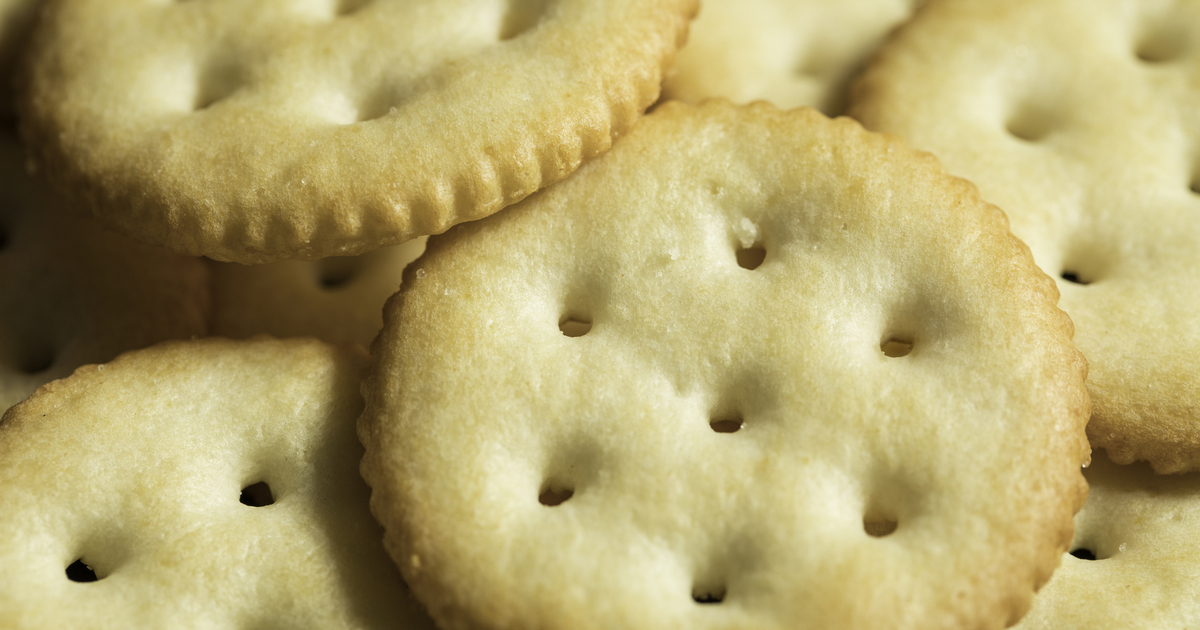 CEO Dirk Van de Put of Mondelez, which makes Oreos, Ritz and dozens of other snack food brands, addressed in his statement the need to keep food available to Russians.

“As a food company, we are scaling back all non-essential activities in Russia while helping maintain continuity of the food supply during the challenging times ahead,” he said in the statement. “We will focus our operation on basic offerings, discontinue all new capital investments and suspend our advertising media spending. We recognize this is a highly dynamic and very concerning situation that we will continue to assess and adjust as needed.”

Mondelez is also stepping up its donations, he said. Kraft Heinz is making similar moves.

The ketchup maker suspended imports and exports of its products to and from Russia and halted all new investments in the country, according to a statement from the company.

It is also helping feed Ukrainian refugees in neighboring countries. Its Pudliszki brand in Poland donated food products to the local Red Cross.

The decision to keep doing business in Russia will likely face backlash. The companies were already under pressure from some to pull out for the past two weeks, as the war in Ukraine has escalated.

Kraft Heinz sells ketchup in Russia, but the bulk of the company’s revenue comes from U.S. sales. Still, it employs more than 1,200 people in its Russian plants, distribution facilities and sales offices. The company, which splits its headquarters between Chicago and Pittsburgh, claims to be one of Russia’s largest food manufacturers.

For Mondelez, Russia represents a large growth area for sales of its snacks. The company tracks Russian sales in its emerging markets category. Organic revenue in emerging markets grew 12% last fiscal year, compared to 2% growth everywhere else, according to its most recent annual filing with the Securities & Exchange Commission.

Other Chicago companies have scaled back operations or completely stopped doing business in the country. Molson Coors, which has its North American headquarters in Chicago, announced that it would suspend exports of its products to Russia. McDonald’s on Tuesday announced it was closing all 847 of its locations in Russia, a move that will cost the company $50 million each month they stay shuttered.

CHICAGO (CBS) -- Chicago Police are looking for a man who tried to kidnap a woman in the city's West Loop but was thwarted by some good Samaritans. This is at least the second time this has happened … END_OF_DOCUMENT_TOKEN_TO_BE_REPLACED

Illinois homes sold somewhat faster in August 2022 than in the year prior, even as median prices rose statewide, according to new data from Illinois REALTORS®. Though statewide home sales were down … END_OF_DOCUMENT_TOKEN_TO_BE_REPLACED

“I’m not one to really tell people what to do,” said Kennedy, 35, who lives in Milwaukee and works in software sales. But if a friend tried to order a delta-8 drink, “I would tell them, ‘Absolutely … END_OF_DOCUMENT_TOKEN_TO_BE_REPLACED