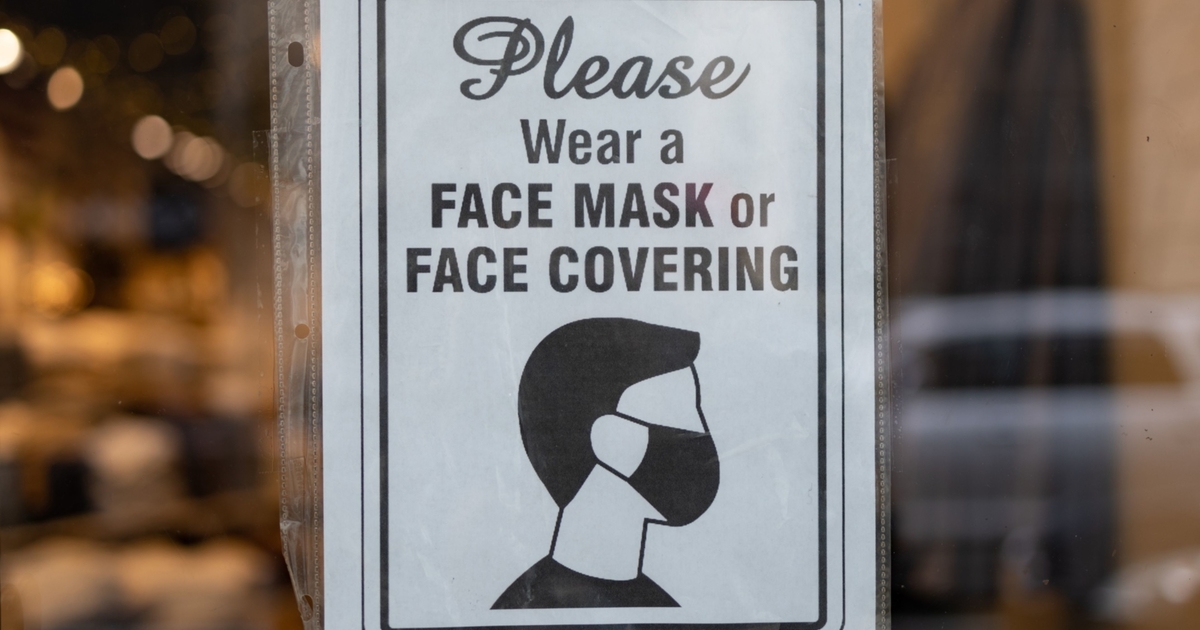 The data come from a Centers for Disease Control and Prevention study with medical laboratories conducting monthly surveys of tens of thousands of blood samples. The blood tests pick up antibodies to the virus, but exclude those sparked by vaccines, allowing researchers to deduce infection rates across the country. The tests can detect signs of the virus up to two years after an infection and in very small levels, but don’t necessarily mean people are protected from getting sick again.

“Having infection-induced antibodies does not necessarily mean you are protected against future infection,” Kristie Clarke, co-leader of the CDC team surveying the blood markers, said on a call with reporters. “CDC continues to encourage all Americans to stay up to date with their Covid vaccinations.”

A separate CDC look at both types of antibodies has found that more than 90% of Americans have either been vaccinated or previously infected.

Data from people age 65 and older also hint at the effectiveness of vaccines. While they’re among most vulnerable to Covid-19, the group also has the lowest rate of prior infection, with 33.2% showing antibodies that mark a past exposure to the virus, according to the CDC survey.

That’s likely because the group is the U.S.’s most vaccinated, with 90% of seniors fully immunized and more than two-thirds of those vaccinated having received a booster. In contrast, younger people in the U.S. who showed far higher rates of previous infection are less likely to have received shots.

Older adults may also be “more conservative in using preventive measures,” Clarke said, which could explain some of the difference in rates.

Blood surveys, combined with vaccination records, are crucial for understanding where the country is in the two-year-old pandemic that has claimed the lives of almost 1 million Americans, disrupted daily lives and rattled the economy. Prior infection has been associated with protection from the virus, though sometimes at great cost to people’s health.

While the U.S. has relatively good local records of vaccination, it does not have similarly detailed information on prior infection, in part because not every case is confirmed by a test. The country’s fragmented public health and medical records systems also play a role.

WAUCONDA, Ill. (AP) — A bison that escaped a suburban Chicago farm last September and had been living in the wild since was recaptured Wednesday, officials said. The 1,300-pound bison some had come … END_OF_DOCUMENT_TOKEN_TO_BE_REPLACED

With suburban home value growth surpassing that of urban homes, the most popular areas appear to be outside the city. According to Zillow, all 10 of its current top markets are located roughly 30 … END_OF_DOCUMENT_TOKEN_TO_BE_REPLACED

The measure passed 30-19. After the first meeting adjourned, the City Council briefly met for a second time during a special meeting called for by 30 aldermen to grill city leaders about Chicago’s … END_OF_DOCUMENT_TOKEN_TO_BE_REPLACED