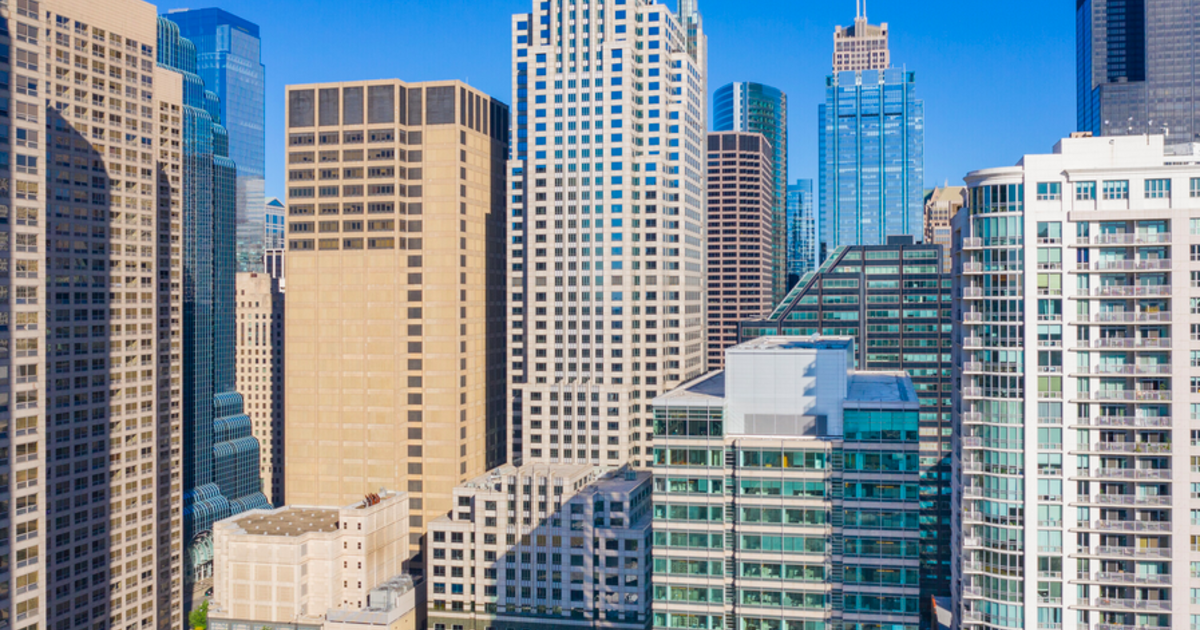 The listing is another sign that the office-shedding trend that has defined much of the public health crisis isn’t over. Many companies have sought to offload portions of their workspace on the secondary market after adapting to the rise of remote work over the past two years, helping push the downtown office vacancy rate to an all-time high late last year. As of late last week, there were 5.9 million square feet of offices available for sublease in the central business district, or almost 83% more than there was when the pandemic began, according to data from brokerage CBRE.

The growth of sublease availability slowed dramatically throughout 2021, with some companies pulling their offerings off the market as they prepared for more workers to return to offices on a regular basis. Several companies have also found takers for their sublease space as other tenants have prioritized move-in ready workspace they could get at a bargain price. In one recent case, marketing software company Braze subleased 50,000 square feet at 1 N. State St. from another software firm, Showpad.

But Motorola’s listing and other recent additions to the sublease market signal that more secondary market listings could be coming as more companies gain conviction in how much space they will need as the pandemic subsides.

It’s unclear what prompted Motorola’s listing, and spokesmen for the company did not respond to requests for comment. The company announced in 2015 that it would move its headquarters and hundreds of workers to the West Loop from Schaumburg, one of a flurry of suburban companies relocating their home offices to the city to help them compete for urban-dwelling, tech-savvy talent.

Motorola said at the time it would have about 1,100 employees downtown, while another 1,600 would remain in Schaumburg. The owner of Motorola’s two-building office complex at 2000 and 2100 Progress Parkway in the northwest suburb put the properties up for sale in 2020, noting in a marketing flyer at the time that Motorola had nearly 1,400 employees based at that location.

Motorola has made a major commitment to Schaumburg spending $61 million upgrading its buildings in 2016 and 2017 and reaching a 22-year redevelopment agreement with the village of Schaumburg that gives the company incentives to keep workers there long term, according to the marketing flyer. The 2000 Progress Parkway building is adjacent to a Topgolf venue that is anchoring a mixed-use redevelopment of 225 acres on Motorola’s former campus.

Motorola’s lease at its West Loop headquarters building runs through June 2031, according to a flyer from CBRE, which is marketing the space on the 38th and 39th floors for sublease.

Other companies have also hit the market this month with new sublease offerings. HomeAdvisor recently began marketing its 31,000-square-foot office at the Merchandise Mart, according to real estate information company CoStar Group. Other new listings hit the market at 141 W. Jackson Blvd., 125 S. Wacker Drive and at 1330 W. Fulton St. A HomeAdvisor spokesman couldn’t be reached.

Those additions to the market come a couple months after law firm Schiff Hardin and Peoples Gas added more than 150,000 square feet combined with sublease offerings in Willis Tower and the Aon Center, respectively.

Such listings in top-tier buildings pose formidable competition for downtown landlords, many of whom have been boosting incentives like free rent, lease term flexibility and extra cash for office build-outs to entice companies to sign new leases amid the uncertainty of the crisis.

Pete Delneky, James Whelan and Todd Lippman in the Chicago office of CBRE are marketing the Motorola Solutions space.

The fire at the former Pheasant Run Resort, 4051 E. Main St., broke out Saturday afternoon, sending huge plumes of smoke into the sky surrounding the closed resort and drawing dozens of onlookers who … END_OF_DOCUMENT_TOKEN_TO_BE_REPLACED

As the 2022 political season gets into full swing, one of the most intriguing candidates for elected office is Herschel Walker. The star running back with the University of Georgia and Dallas Cowboys … END_OF_DOCUMENT_TOKEN_TO_BE_REPLACED