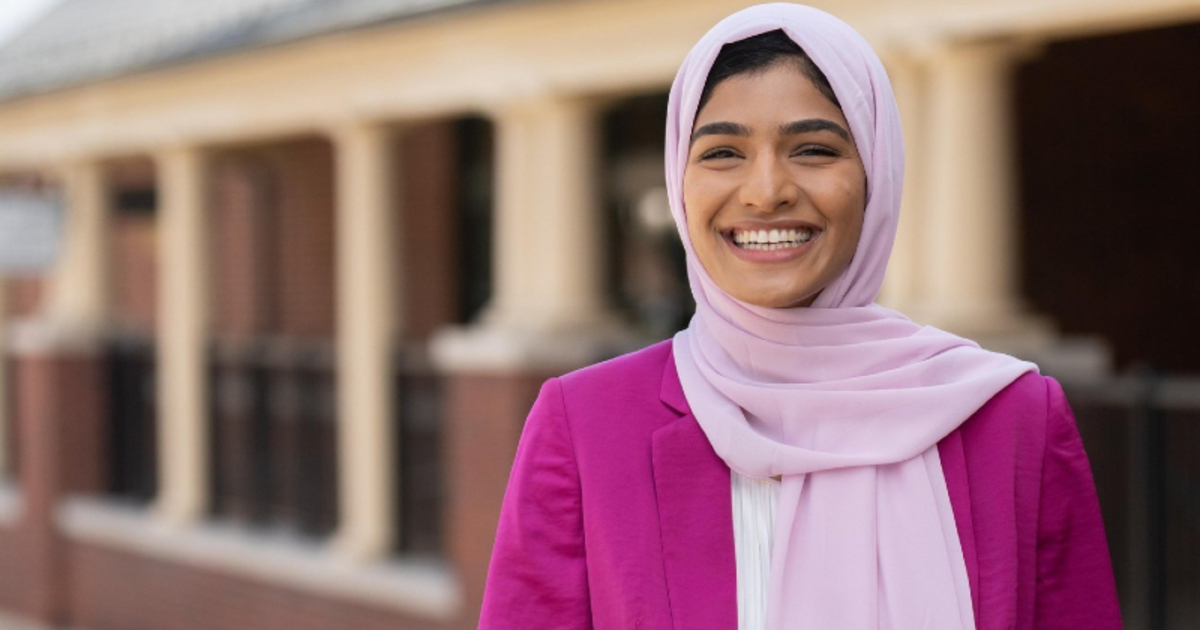 Most recently, the University of California at Berkeley graduate worked for the nonprofit Civic Nation as an assistant digital strategist. Before that, she served as campaign manager for Township High School District 211 school board member Tim McGowen.

A proponent for women’s rights and extending power of those under-represented in government, Syed garnered endorsements from Illinois Comptroller Susan Mendoza, multiple state representatives, the Illinois Federation of Teachers, the American Federation of State, County & Municipal Employees, Planned Parenthood Illinois, and other unions and organizations.

Syed spoke with Crain’s about her motive to run for office, the success of her campaign and what she expects to accomplish in the role.

Crain: What inspired you to run for state representative?

Syed: I wanted to make sure that we had representation at the state level that would listen to community members that would deliver solutions for their problems.

At a time when politics feels very polarizing, at a time when it feels uncomfortable and people don’t want to watch the news, (I want to make) sure that we’re making politics and government do what it’s supposed to do, which is to serve the people.

How long did it take you to commit to the decision of running for office?

You garnered lots of support with endorsements. How did that become possible with your being new on the scene?

Seeing as you are a Democrat who flipped a Republican-held district, why do you think you were successful in your campaign?

I think it’s very easy for people to put districts and areas of our state into boxes, but I do believe that the people in this district don’t necessarily vote on party lines. They vote for candidates, they vote on the issues, they vote for values. We did everything we could to make sure that people in the community understood my priorities, and I believe that is what helped us flip this district.

What do you think will be the most difficult part of this journey?

I am learning as a state representative to make sure that I’m working very hard in Springfield, but also very hard here in the district to make sure that my constituents of the 51st District are being taken care of and also making sure that we’re legislating effectively to help people all across the state. There’s a lot to navigate and a lot to learn. But I’m very, very eager and excited to get to work.

What do you hope to accomplish in the position?

I’m excited to get to work to reform our property taxes, continue to protect reproductive rights and keep our community safe from gun violence. Those are the priorities of the people in the community and those are priorities for me as well.

CHICAGO — A Chicago man faces criminal charges in the riot at the US Capitol nearly two years ago.  Federal authorities say James McNamara was identified as the suspect seen repeatedly ramming the … END_OF_DOCUMENT_TOKEN_TO_BE_REPLACED

Other provisions would loosen the definition of an EV worker and appear to be aimed at existing automakers in Illinois, especially Stellantis and Ford. They have huge conventional auto assembly plants … END_OF_DOCUMENT_TOKEN_TO_BE_REPLACED