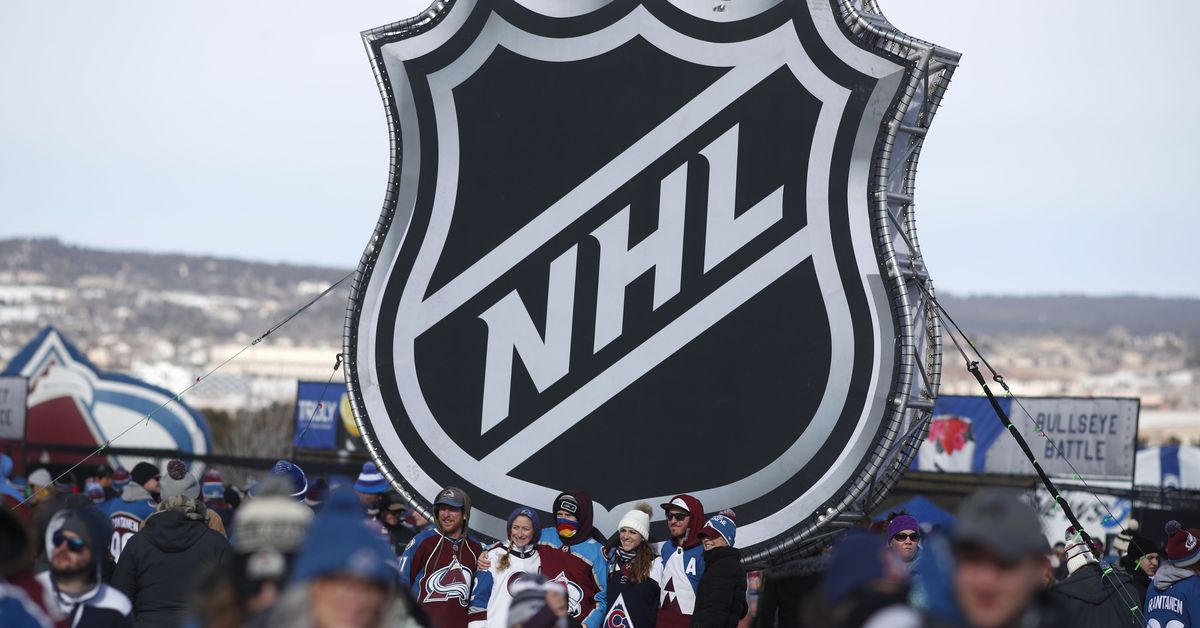 A broadcast partner for the last 16 years, NBC won’t air NHL games beyond the 2021 season, a person with knowledge of the situation confirmed to USA TODAY Sports. The person was not authorized to speak publicly on the matter.

The NHL Board of Governors is expected to hold a call sometime this week regarding the future broadcast rights, most of which will belong to ESPN after this season.

This refers to the league’s national broadcast rights, and does not affect the Blackhawks’ agreement with NBC Sports Chicago.

NBC has been the lone network rights-holder for more than a decade. But last month, ESPN became the primary network partner for the league in a deal that saw the NHL essentially split its broadcast rights.

That would have left NBC playing second fiddle, and it has now pulled out of talks.

According to multiple reports Monday, Turner will become the league’s secondary broadcast partner. Three of the next seven Stanley Cups will fall under the Turner umbrella, while ESPN will command four. Both agreements are for seven years.

NBC will still carry the league through this summer’s Stanley Cup, which is scheduled to end by mid-July in advance of NBC’s Olympic coverage.

NHL commissioner Gary Bettman watched other major sports leagues such as the NFL and NBA reap financial windfalls primarily thanks to portioning out its broadcast rights deals. After a decade-plus at one shop, Bettman and the league were determined to find more than one exclusive broadcast partner.

The NHL was also keen on ESPN’s direct-to-consumer platform ESPN+ that also runs through Hulu (NBC does have its own subscription service, Peacock). ESPN aired NHL games before the 2004-05 lockout but has not since then.

Turner, thanks to its ownership of other brands, such as Bleacher Report, is also well-positioned digitally.

Nonetheless, NBC carried the NHL through its post-lockout years and into this decade. NBC also helped lead coverage of the Winter Classic and other events, culminating with two outdoor games at Lake Tahoe this past winter.

And come 2028, perhaps the network could re-enter the picture.

WAUCONDA, Ill. (AP) — A bison that escaped a suburban Chicago farm last September and had been living in the wild since was recaptured Wednesday, officials said. The 1,300-pound bison some had come … END_OF_DOCUMENT_TOKEN_TO_BE_REPLACED

With suburban home value growth surpassing that of urban homes, the most popular areas appear to be outside the city. According to Zillow, all 10 of its current top markets are located roughly 30 … END_OF_DOCUMENT_TOKEN_TO_BE_REPLACED

The measure passed 30-19. After the first meeting adjourned, the City Council briefly met for a second time during a special meeting called for by 30 aldermen to grill city leaders about Chicago’s … END_OF_DOCUMENT_TOKEN_TO_BE_REPLACED