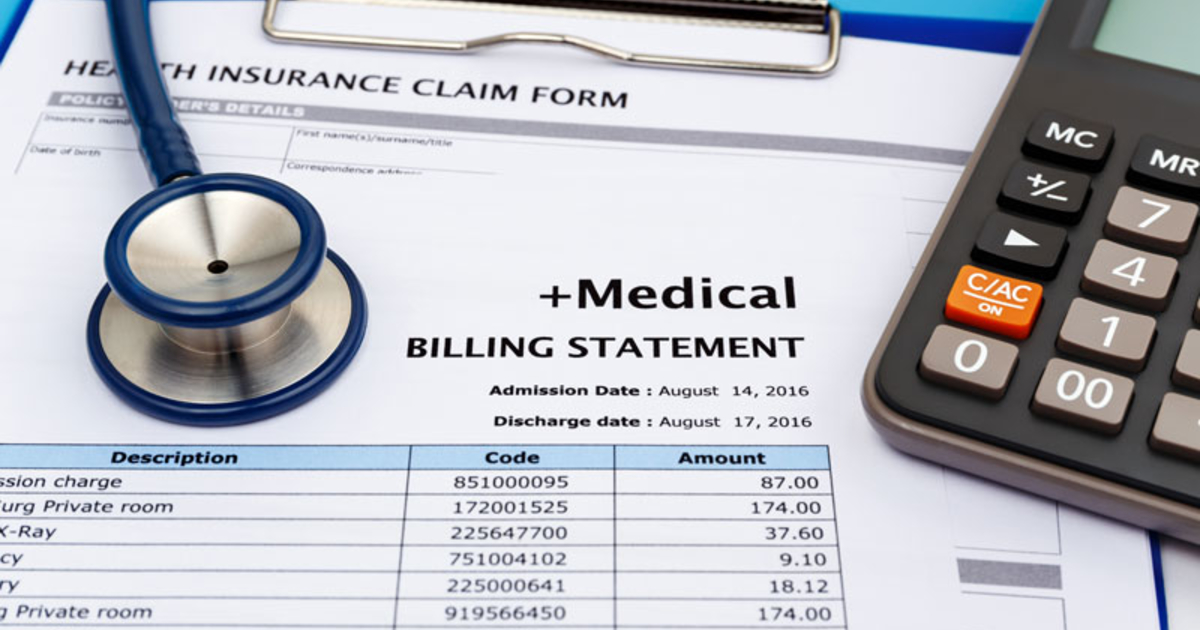 HB4703 builds on the federal No Surprises Act by granting the Illinois Department of Insurance additional power to assist consumers facing “astronomical” bills because they unknowingly or mistakenly received care from a health care provider that was out of their insurance’s network. A report published this week showed that the federal act was responsible for shielding private health insurance enrollees from an estimated 2 million surprise bills during the first two months of 2022.

The No Surprises Act, enacted in January, helps restrict surprise billing for patients in employer-based and individual health plans who receive care from out-of-network providers and in-network facilities. The law also requires good-faith payment estimates of medical items and services for the uninsured.

“Healthcare is a right—not a privilege, and surprise medical billing further deters Illinoisans from getting the care they need,” Pritzker said in a statement.

SB3910 requires health insurance and HMO member ID cards to disclose and easily identify the regulatory entity that authorizes the plan. The disclosure must also show any deductible or out-of-pocket maximum applicable to the plan, as well as a phone number or website where consumers can find additional information and get questions answered. This bill also gives the Department of Insurance the power to enforce ID card transparency requirements mandates by the No Surprises Act.

Lastly, HB0836 creates the Health Insurance Coverage Premium Misalignment Study Act, in which the Department of Insurance will oversee a study to examine insurance rates that yield misaligning premiums across coverage in Illinois. The goal is to produce cost estimates for Illinoisans and details on how policies affect insurance affordability and access.

Surprise billing is common among those with private insurance, according to a report released last year by the Department of Health & Human Services. It showed that nearly one in five privately insured patients who go to the emergency room, undergo a cosmetic surgery or give birth in a hospital receive bill they weren’t expecting. Average costs range from $750 to $2,600.

“Surprise medical bills are a growing problem for people everywhere,” State Rep. Bob Morgan, D-Deerfield, said in a statement. “Particularly during health emergencies when people are most vulnerable. It’s unthinkable that you can seek treatment, only to find out later that the provider is out-of-network and you’re now responsible for paying a much higher than anticipated medical bill.”

Chicago Shooting News Live: A gunman on a rooftop opened fire on an Independence Day parade in suburban Chicago on Monday, killing at least six people, wounding at least 30 and sending hundreds of … END_OF_DOCUMENT_TOKEN_TO_BE_REPLACED

The real estate industry is beyond crowded — it seems like agents are popping up everywhere and taking aim at your clients. So, how can you cut through all that noise to stand out? You’ve got to … END_OF_DOCUMENT_TOKEN_TO_BE_REPLACED

Chicago Mayor Lori Lightfoot confirmed to the New York Times that the Chicago Police Department is assisting in the response and investigation.  “Law enforcement is working hard to bring the shooter … END_OF_DOCUMENT_TOKEN_TO_BE_REPLACED