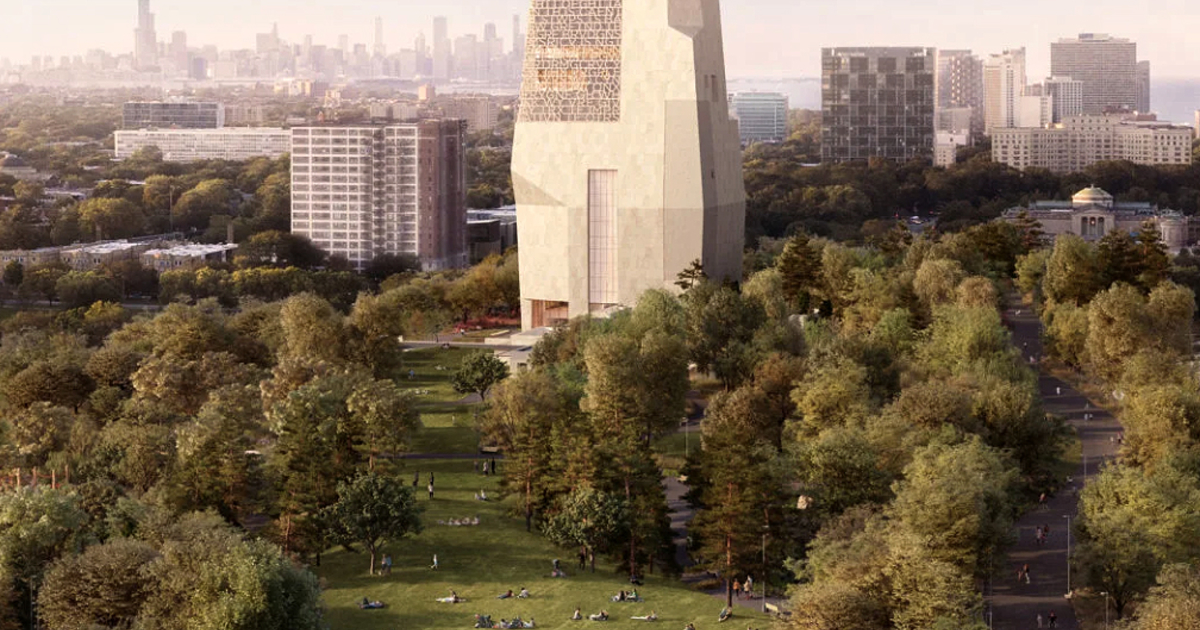 Earlier this year, a federal judge dismissed Protect Our Parks’ initial lawsuit. The group then appealed to the 7th Circuit.

Following a search for a location across the country, former President Barack Obama’s foundation selected Jackson Park in 2016. The surrounding neighborhood has personal significance for the former president: It’s where he once lived.

The Obama Presidential Center already broke ground in 2021 in the South Side park. The center is expected to be completed by 2025 and will include a museum, library, gardens and other public gathering spaces.

Democrats called the bill the largest investment in fighting climate change ever made in the US, and it’s projected to help cut greenhouse gas emissions by about 40% from 2005 levels by the end of the … END_OF_DOCUMENT_TOKEN_TO_BE_REPLACED