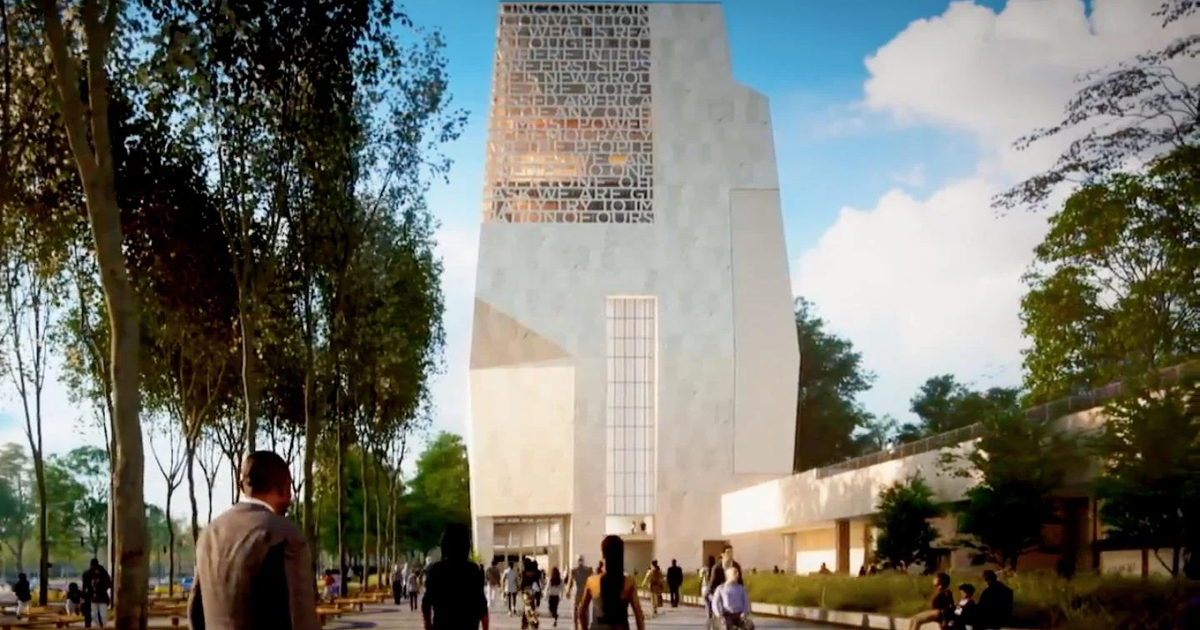 Overall, the foundation has raised $886.3 million since its start. In addition, it’s raised another $157.1 million in verbal gifts and donor-advised fund pledges that can’t be recorded as revenue under accounting rules, a spokeswoman says. These additional gifts put the foundation over the $1 billion mark as of the end of 2021, she adds.

The foundation anticipates raising $470 million for its endowment and $320 million to support its global programming and operations. Last year, the foundation worked with young leaders in Germany who are demanding climate action, supporting artists and musicians in South Korea and funding women-led businesses in Cameroon, according to the foundation’s annual report. It’s also focusing attention on Chicago’s South Side.

The foundation’s net assets rose last year by 21% to $680.1 million. It spent $115 million on construction, which started in September 2021 and is slated by be completed by 2025. Operating expenses, which are mostly for full-time staff, professional services and consultants, were flat at $41 million.

The Obama Foundation faces a longstanding antagonist in the nonprofit Protect Our Parks, which argues that the project will cause environmental harm to historic Jackson Park on Lake Michigan. In July, the U.S. Court of Appeals upheld a lower court decision, dismissing the group’s effort to stop construction. Protect Our Parks attorney Richard Epstein asserts—most notably in an Aug. 17 Wall Street Journal op-ed headlined “Chicago’s Obama Center Is Under Water”—that the foundation lacks the financial wherewithal to complete the project.

A foundation spokesperson says the project continues to have strong fundraising support, “and we are doing the work necessary to ensure financial benefits from the Obama Presidential Center flow to the surrounding community. This includes a construction workforce initiative across the South and West sides, economic development work to strengthen community wealth and our engagement with small businesses across the area to help them prepare and directly benefit from the anticipated 700,000 visitors each year.”

The Presidential Center is expected to generate $3.1 billion in economic impact, she adds, “and we are well on our way to realizing that goal after fulfilling all of the necessary federal and local reviews and requirements and breaking ground last September.”

The foundation’s financial statements show that it has $225 million in cash and cash equivalents and $242 million in pledges and grants receivable. Of that amount, $122 million is due within a year and $119.6 million is due between one and five years.

Aside from construction, salaries and benefits at $22 million represent the single biggest expense, down 14% from 2020. The foundation’s three top officers account for $1.6 million in annual salary. The foundation is headed by CEO Valerie Jarrett, who served as senior advisor to President Obama for all eight years of his administration and earned $581,305. Other top officers are President David Simas, former White House political director, who earned $545,890; and Executive Vice President Robbin Cohen, the foundation’s first employee, who earned $495,877.