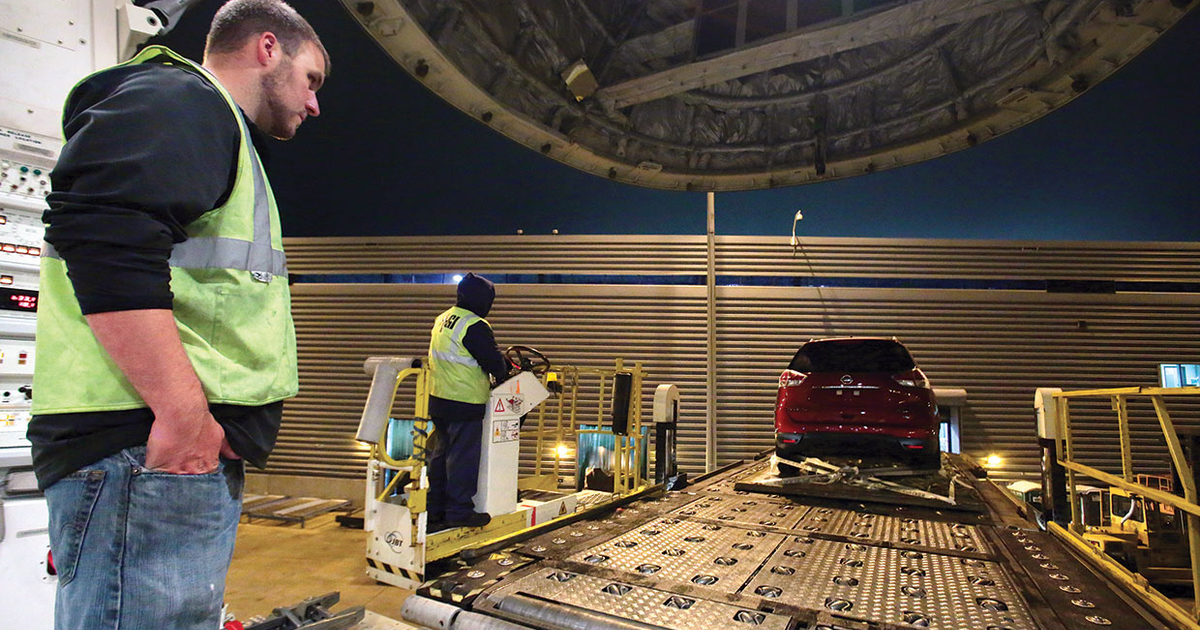 According to a release sent by Service Employees International Union Local 1, which represents 50,000 throughout the Midwest, the city has charged Swissport over 70 times this year for breaking rules and regulations. Fifteen of those violations are reportedly related to safety and health.

The union also states that since 2015, Swissport has been investigated by OSHA 34 times for “insufficient investment in equipment and workplace safety and health policies.”

Secretary of Transportation Pete Buttigieg met with workers Monday at O’Hare to announce new infrastructure investments and to hear concerns from airline employees.

“Needless to say, the health and safety of our colleagues both in the U.S. and all our locations worldwide is paramount, and we utilize a robust mixture of training and measures to ensure that everyone knows and can follow the procedures we have in place to keep each other safe,” Louise Steggals, a regional communications manager at Swissport said in a statement.

Steggals said a more detailed response could be made once claims are seen in full detail.

Along with complaints about Swissport, workers are stating concerns of “fewer protections, poverty wages and worsening staffing” for aiport workers in general, according to a statement from SEIU.

This action comes after airline workers with the Transport Workers Union of America voiced its call for legislation to protect airline employees from unruly passengers at Midway. Workers with the union planned the action as holiday travel is expected to exceed pre-pandemic levels.

CHICAGO — A Chicago man faces criminal charges in the riot at the US Capitol nearly two years ago.  Federal authorities say James McNamara was identified as the suspect seen repeatedly ramming the … END_OF_DOCUMENT_TOKEN_TO_BE_REPLACED

Other provisions would loosen the definition of an EV worker and appear to be aimed at existing automakers in Illinois, especially Stellantis and Ford. They have huge conventional auto assembly plants … END_OF_DOCUMENT_TOKEN_TO_BE_REPLACED