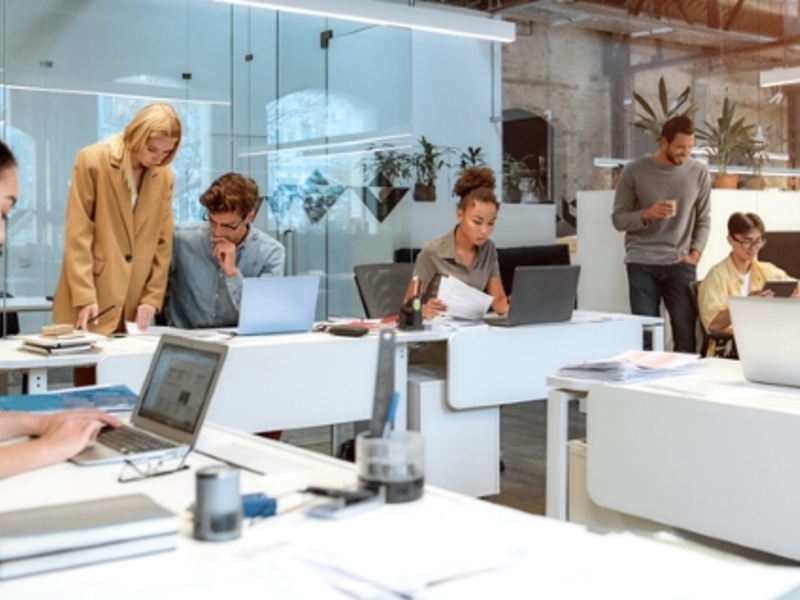 The historically high level of churn, or rate of change, underscores the colossal challenge of bringing back millions of people to the labor market as the economy reopens.

Millions of workers who lost their jobs in the spring of 2020 were back at work in March this year, and the paper implies that the recovery is largely due to people finding new jobs, rather returning to their old employers.

“Shocks in the initial months of the pandemic may have permanently destroyed a large share of employer-worker matches, many of which may have been highly productive,” the authors wrote. “Because highly productive matches are costly to find, the economic disruption induced by Covid-19 may have induced persistent reductions in productivity and employment.”

For people who had been at their job for less than two years before the pandemic, the churn was much higher, according to the study. Almost 62% had separated from their workers a year later, versus about 16% for those who had been employed by the same firm for at least a decade.

CHICAGO, Ill., June 24, 2021 (SEND2PRESS NEWSWIRE) — Swift Homes, a Chicago-based property purchasing company that buys homes for fair prices to rent out to local families and which is backed by a … END_OF_DOCUMENT_TOKEN_TO_BE_REPLACED