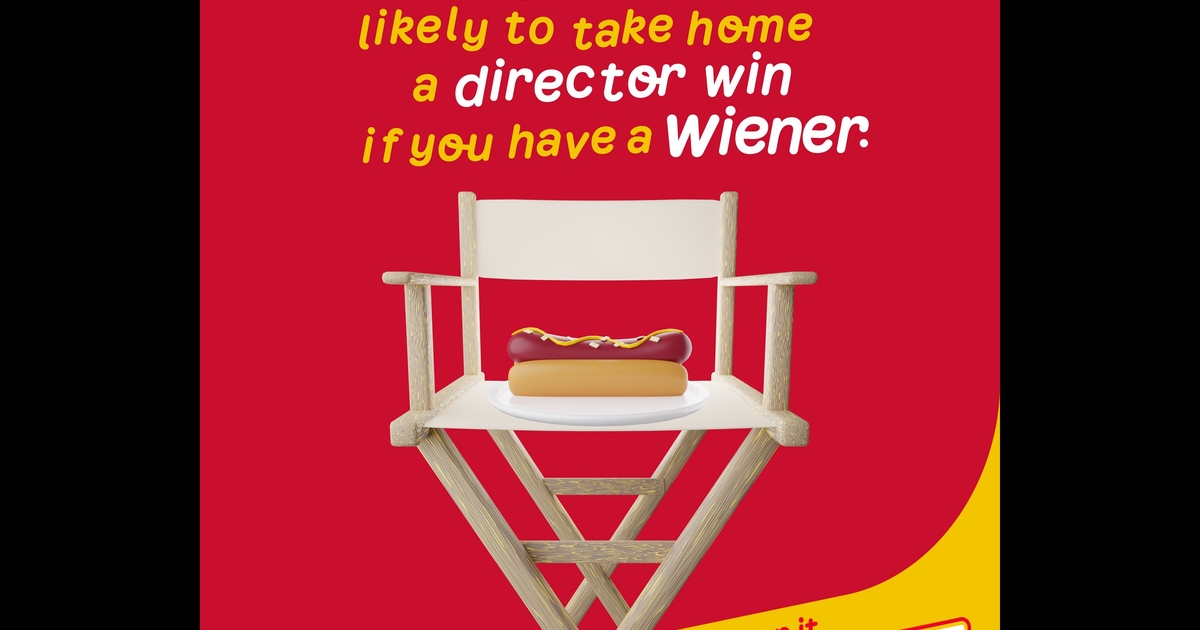 In the Academy Awards’ 92-year history, just seven female directors have been nominated for the Best Director prize, with only two taking home the statue. Last year’s broadcast made history as the first to feature two female director nominees in a single year: Chloé Zhao for “Nomadland” and Emerald Fennell for “Promising Young Woman.” Zhao was victorious, becoming the first woman of color to claim gold in the category.

Although this year’s ceremony had only one female nominee—Jane Campion, who eventually won the award—despite multiple buzzy female-directed films, it marked the first time a woman was nominated twice for the directing award. Campion was nominated for Best Directing for her work on “The Power of the Dog,” nearly 30 years after she was for her work on “The Piano” in 1994. That year, Campion won Best Screenplay, while the film’s stars Holly Hunter won Best Actress and Anna Paquin won Best Supporting Actress.

Additional campaigns for diversity around this year’s awards ceremony included coffee sleeves, which advertised work from female nominees on film sets, and a Snapchat lens that will teach users to fingerspell in honor of “CODA” and “Audible,” two nominated films that depict deaf communities.

CHICAGO (CBS) -- Chicago Police are looking for a man who tried to kidnap a woman in the city's West Loop but was thwarted by some good Samaritans. This is at least the second time this has happened … END_OF_DOCUMENT_TOKEN_TO_BE_REPLACED

Illinois homes sold somewhat faster in August 2022 than in the year prior, even as median prices rose statewide, according to new data from Illinois REALTORS®. Though statewide home sales were down … END_OF_DOCUMENT_TOKEN_TO_BE_REPLACED

“I’m not one to really tell people what to do,” said Kennedy, 35, who lives in Milwaukee and works in software sales. But if a friend tried to order a delta-8 drink, “I would tell them, ‘Absolutely … END_OF_DOCUMENT_TOKEN_TO_BE_REPLACED