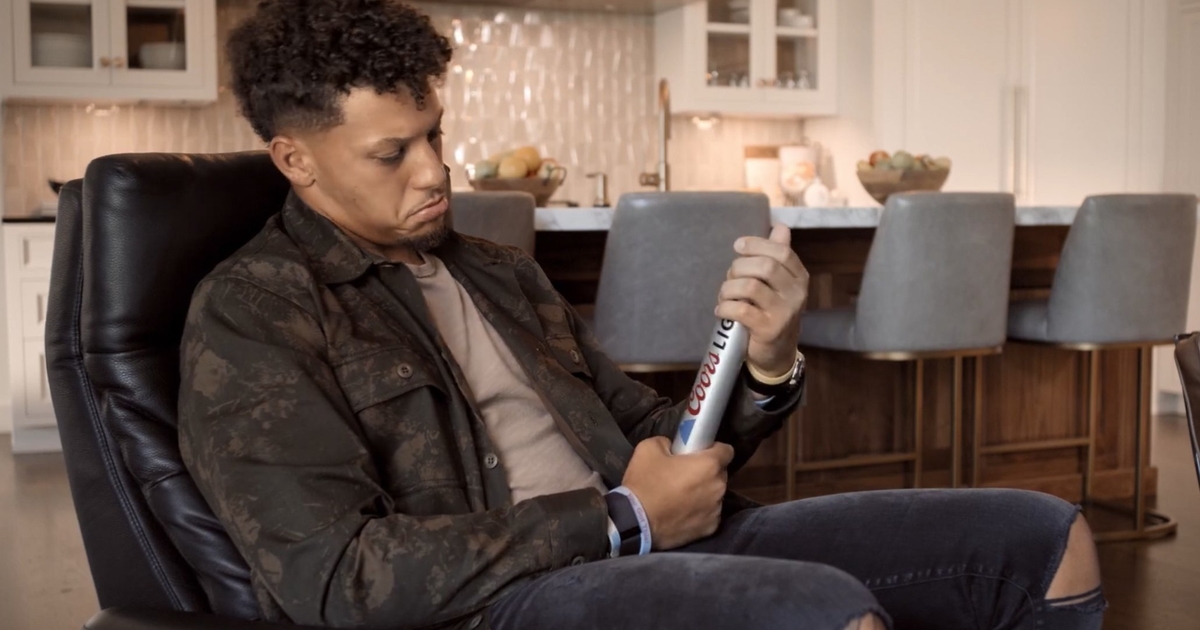 Coors Light is selling the flashlight at a special website for $15 starting today through July 15. Proceeds go to Mahomes’ charitable foundation, which is called 15 and the Mahomies and benefits children.

The star quarterback is known to be a longtime Coors Light fan, and the brand has worked to foster a business relationship with him in recent years. Mahomes gave the beer valuable publicity recently when he was spotted drinking Coors Light during “The Match,” a celebrity golf event aired by TNT in June that included three other quarterbacks, Tom Brady, Aaron Rodgers and Josh Allen.

Democrats called the bill the largest investment in fighting climate change ever made in the US, and it’s projected to help cut greenhouse gas emissions by about 40% from 2005 levels by the end of the … END_OF_DOCUMENT_TOKEN_TO_BE_REPLACED