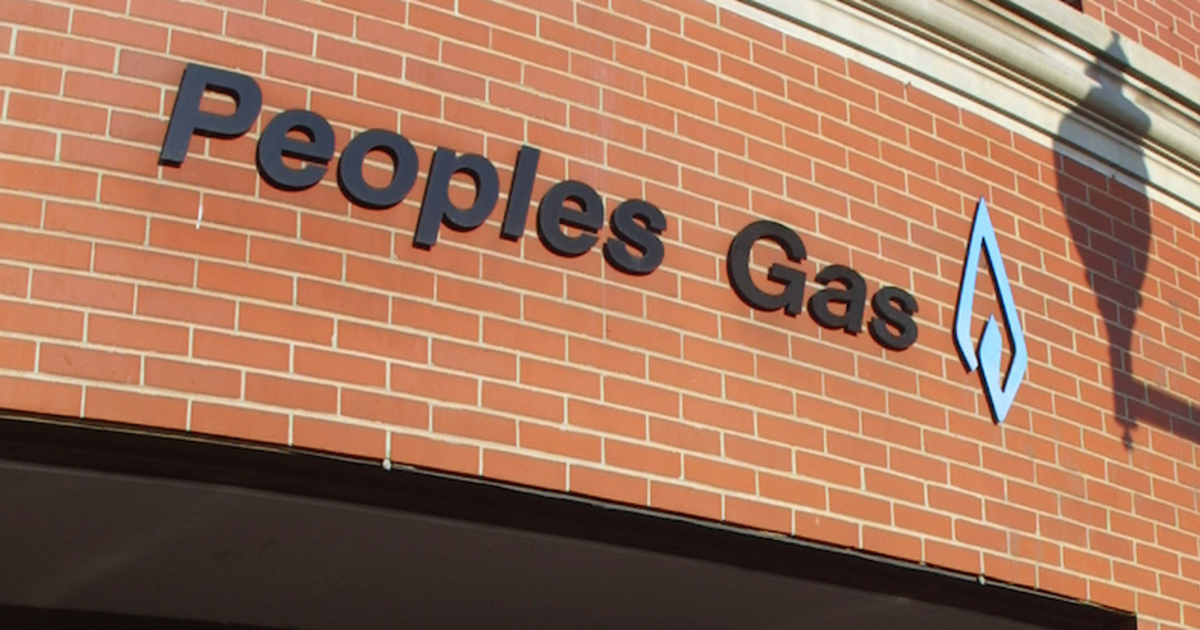 The ComEd smart grid is a system of meters and technology that eliminated the need for meter readers and enabled ComEd to remotely track each customer’s electricity usage remotely. Installed at a cost exceeding $1 billion over the past decade, it was a linchpin of a 2011 law that the utility admitted was enacted as it hatched and pursued a bribery scheme to influence former House Speaker Michael Madigan, then the state’s most powerful politician. But despite the meter upgrade’s unseemly origin, ComEd insists it provides great value to the region in terms of more precise billing and better response to service disruptions.

Peoples proposes to invest $87 million to tie its gas meters to ComEd’s network. It would pay ComEd nearly $3 million annually for the service over the next 15 years.

The $87 million would count as added capital investment upon which Peoples would be allowed to earn a profit, resulting in higher delivery rates to customers. Those investments wouldn’t be reflected in rates until Peoples files for a formal rate hike—something it hasn’t done in years but is likely to do within the next two years. The utility has benefited from ever-increasing monthly surcharges paid by its customers, which take effect prior to regulatory review. The ICC is six years behind on the mandated after-the-fact reviews, so rates have climbed each year without regulatory approval.

Peoples says in a May 27 filing with the ICC that building its own smart-meter system would cost $111 million. Continuing with the current technology, which allows Peoples to gather usage data from the street as trucks drive around neighborhoods each month, would cost $64 million, it says.

(Also included in the deal is North Shore Gas, the sister utility of Peoples, which serves much of the northern suburbs.)

“The overall savings from this infrastructure sharing will more than offset the costs,” Peoples spokesman David Schwartz says in an email. “And the spending that’s avoided through this innovative solution represents tens of millions of dollars in additional savings.”

ComEd says the “removal of an army of meter-reading trucks on the street” will create much of the savings, along with unquantified environmental benefits.

Peoples estimates it will save $4.6 million a year in operating costs if it goes with ComEd’s system over the current practice. With a $23 million difference in capital costs (plus Peoples’ profit on that difference), that would mean customers would break even on the deal after six years or so.

ComEd insists the deal won’t mean higher rates for its own customers or otherwise benefit the company financially. The revenue ComEd will get from Peoples will go to reduce the revenue it collects each year from its ratepayers.

When it won approval from the state to raise rates for its customers in order to install smart meters in every home and business, ComEd envisioned making the technology available to smaller utilities like municipally owned systems. It’s negotiated a few such arrangements, but nothing close to this size. Peoples Gas serves all of the city of Chicago and has more than 900,000 customers. North Shore Gas serves more than 164,000 customers in suburban Cook and Lake counties.

The Citizens Utility Board, which advocates on behalf of consumers, is skeptical this deal will benefit them.

“Given the general (heating) affordability crisis in the city, anything that puts upward pressure on that is concerning,” says David Kolata, executive director of CUB.

One key question is whether smart meters provide as much benefit to natural gas utilities as they do to electric utilities. For electric utilities, they help to detect outages sooner and assist in restoring service more quickly. Gas pipes all are underground and not vulnerable to the weather disruptions afflicting above-ground electrical wires.

Peoples says the system has the potential to allow for things it can’t do now, like automatic shutoff of service during gas leaks. The utility has no plans “at this point” to use the technology to automatically cut service to customers for non-payment.

The $87 million Peoples wants to invest to tap into ComEd’s smart grid comes on top of $300 million a year Peoples is spending and has budgeted for years to come on the slow-progressing overhaul of its gas-pipe system. That project, financed in part by a monthly surcharge on Chicagoans’ gas bills now averaging $14 per household, has helped increase heating bills to the point that about three in 10 Chicago households now are hit with late payments each month and one in five is more than 30 days behind in paying.

Sharply higher natural gas prices resulted in a 44% increase in the average five-month, winter heating bill in Chicago, to nearly $1,000 from November 2021 through March 2022.

While state regulators are being asked to bless this arrangement with ComEd, they are scrambling to catch up on reviewing Peoples’ spending on its controversial pipe-replacement program. Peoples’ authority to levy monthly surcharges, authorized in a 2013 law, is set to expire at the end of next year.

Democrats called the bill the largest investment in fighting climate change ever made in the US, and it’s projected to help cut greenhouse gas emissions by about 40% from 2005 levels by the end of the … END_OF_DOCUMENT_TOKEN_TO_BE_REPLACED