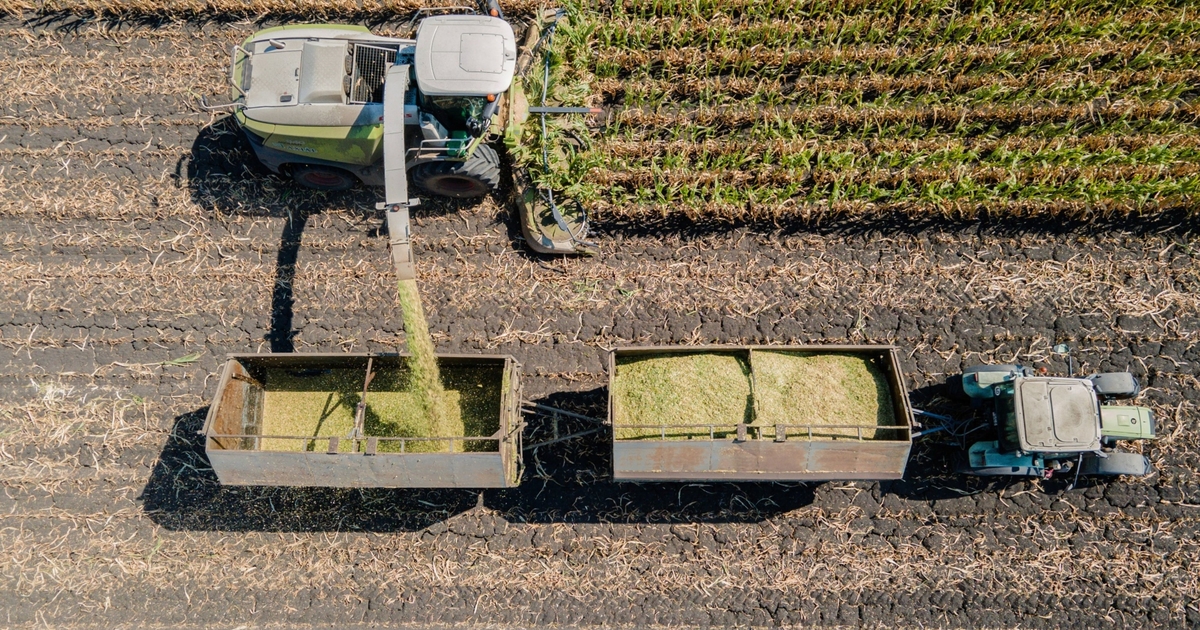 “It’s the largest effort we’ve had like this to date,” said Jim Andrew, chief sustainability officer at PepsiCo, calling it a “sea change” from typical operations because of the length and geographic scope of the partnership.

The farming methods, known as “regenerative” practices, focus on techniques that enrich the soil and put carbon back into the ground. As pressure mounts for companies to meet carbon targets, a slew of major food companies have turned to regenerative agriculture in recent years, including General Mills Inc., Cargill Inc. and Walmart Inc.

Big food companies’ efforts to usher in regenerative agriculture practices across US farms is coming even as most American consumers aren’t familiar with the term, and haven’t been willing to pay premiums to buy food grown using those methods. Environmental advocates have also expressed skepticism.

PepsiCo and ADM’s program will conduct baseline measurements to ensure reductiones in carbon emissions, water usage and chemical inputs, Taylor said. ADM will include results in its annual sustainability report. PepsiCo will track the acreage that it has helped transition to regenerative practices. So far, that tally amounts to 345,000 acres in the US and Canada. PepsiCo’s goal is ultimately to convert 7 million acres. Corn and soybeans are grown over about 180 million acres in the US.