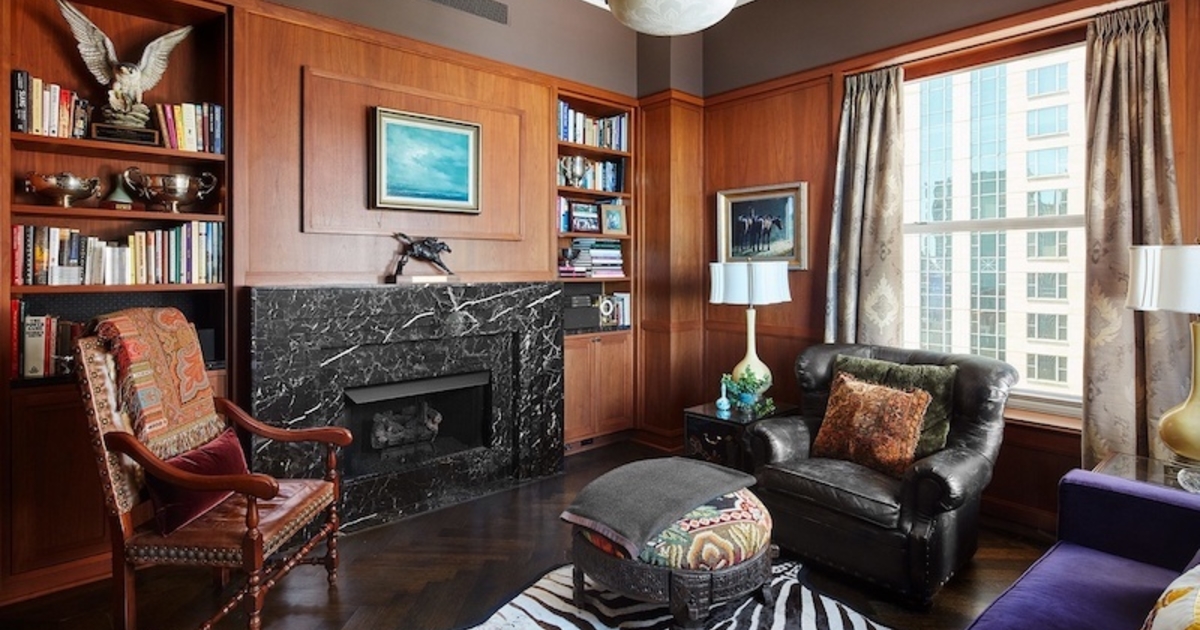 By the time the condo went under contract to a buyer in December, the asking price was down to $3.7 million.

Willmott could not be reached for comment, and his agent, Katherine Malkin of Compass, declined to comment.

Monique Crossan, the Berkshire Hathaway HomeServices Chicago agent who represented the buyers, said, “My only comment is that my clients came along at the right time, and they’re thrilled.”

Public records do not show when Willmott bought the condo, or what he paid for it.

Over a decades-long career in business, Willmott had posts at American Airlines, Federal Express and other firms. In Chicago, he was chairman, CEO and president of department store chain Carson Pirie Scott from 1983 to 1989, and chairman and CEO of Zenith Electronics from 1996 to 1998, the first few years after the Glenview firm was sold to South Korean firm LG Electronics.

The fire at the former Pheasant Run Resort, 4051 E. Main St., broke out Saturday afternoon, sending huge plumes of smoke into the sky surrounding the closed resort and drawing dozens of onlookers who … END_OF_DOCUMENT_TOKEN_TO_BE_REPLACED

As the 2022 political season gets into full swing, one of the most intriguing candidates for elected office is Herschel Walker. The star running back with the University of Georgia and Dallas Cowboys … END_OF_DOCUMENT_TOKEN_TO_BE_REPLACED