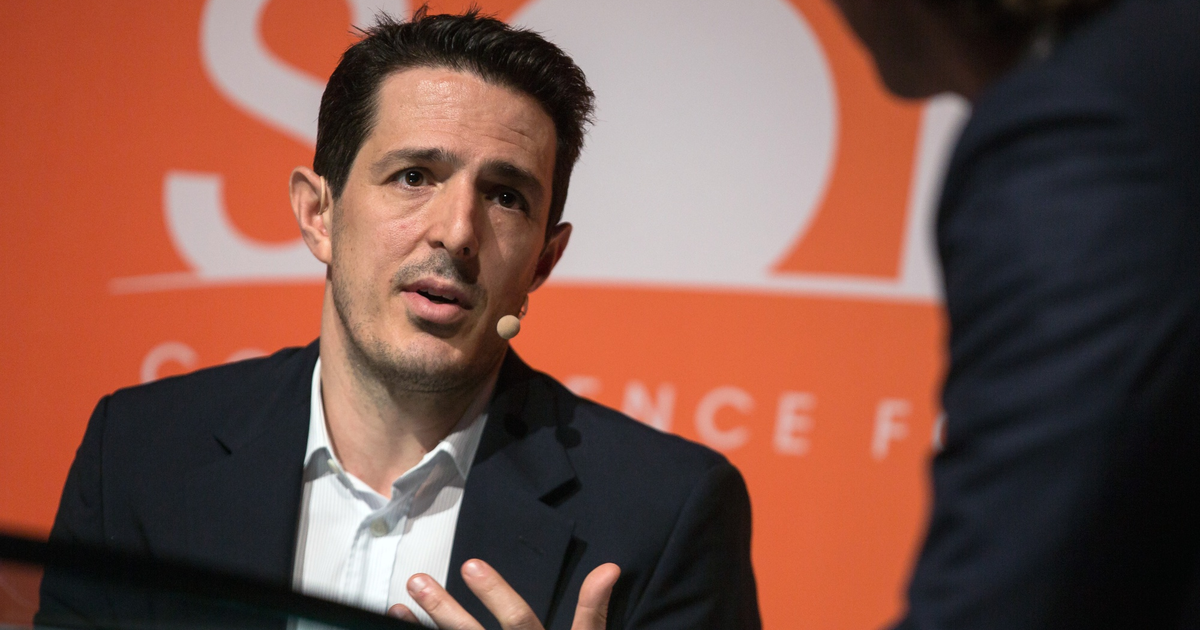 “The past 17 months has been an incredibly trying time for the firm and you, our investors,” founder Gabe Plotkin wrote in a letter seen by Bloomberg. “I have given everything I could, but more recently that has not been enough to deliver the returns you should expect. I now recognize that I need to step away from managing external capital.”

Plotkin started Melvin at the end of 2014 after leaving Steve Cohen’s Point72 Asset Management, and posted returns of about 30% a year through 2020. His fortunes turned in January 2021, when a group of retail investors instituted a short squeeze against Melvin’s bearish bets, including GameStop Corp., pushing the hedge fund to a 55% loss.

Even though the firm made money in subsequent months, ending the year down 39%, Plotkin’s rebound was short lived. The firm tumbled more than 23% through April this year.

Plotkin laid out a plan last month to overhaul Melvin by capping the size of the fund at about $5 billion — at the time it was $8.7 billion — and he told investors he wouldn’t allow it to expand above $7 billion until at least June 2027. He also wanted those who chose to stick with him to pay performance fees even though they had taken massive losses and the fund was deeply in the red.

The proposal would have enabled Plotkin to pay his 30 investment professionals without having to come up with the capital himself. It was quickly shot down with some investors furious, prompting Plotkin to offer an apology.

“I am sorry. I got this one wrong. I made a mistake. I apologize,” Plotkin wrote in a note to clients in late April. “In hindsight and despite our intentions, we recognize now that we focused on future returns and team continuity without sufficient consideration of your investment losses.”

It’s a huge comedown for someone who was a superstar in the hedge fund world and who had the confidence of Cohen.

He joined, what was then called SAC, in 2006 where he invested in mostly consumer stocks, ultimately running more than $1 billion. Cohen described Plotkin as an “exceptional investor” and then backed him when he started his own firm in 2014, with Point72 Asset Management investing about $200 million.

Melvin, named after Plotkin’s late grandfather, performed exceptionally, gaining 46% in 2015 and 51% in 2020.  His gains were fueled by bearish wagers, but these ultimately helped destroy the firm.

Plotkin became the target of a retail trading army in 2021 that used Reddit to bid up stocks, specifically GameStop, a struggling bricks-and-mortar retailer, which was one of Melvin’s bearish bets.

When the stock took off– along with other shares Melvin was shorting — it erased about $7 billion of the hedge fund’s capital in January 2021, a path it never recovered from.

In January, Ken Griffin’s Citadel pulled back most of its $2 billion investment in Melvin Capital Management.

Citadel funds and firm partners asked for $500 million back after redeeming $1 billion in 2021, according to a person familiar with the matter.

Chicago-based Citadel first invested in Melvin in January 2021 when Melvin’s short wagers were under attack from those Reddit-inspired retail traders. Melvin sank nearly 55% that month alone. Point72 also invested $750 million at that time. In exchange, the investors received a non-controlling revenue share in the hedge fund.

Chicago Shooting News Live: A gunman on a rooftop opened fire on an Independence Day parade in suburban Chicago on Monday, killing at least six people, wounding at least 30 and sending hundreds of … END_OF_DOCUMENT_TOKEN_TO_BE_REPLACED

The real estate industry is beyond crowded — it seems like agents are popping up everywhere and taking aim at your clients. So, how can you cut through all that noise to stand out? You’ve got to … END_OF_DOCUMENT_TOKEN_TO_BE_REPLACED

Chicago Mayor Lori Lightfoot confirmed to the New York Times that the Chicago Police Department is assisting in the response and investigation.  “Law enforcement is working hard to bring the shooter … END_OF_DOCUMENT_TOKEN_TO_BE_REPLACED