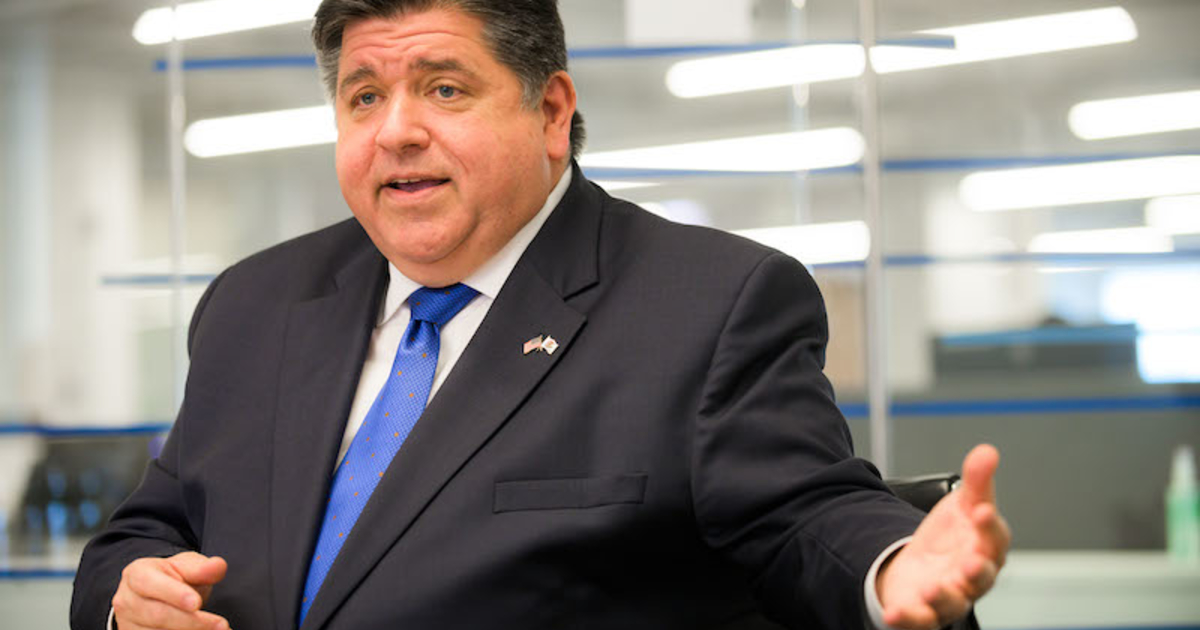 The seven-figure outlay matches the $2 million contributed to the party account last week and comes after the first-term governor reported using his JB for Governor campaign account to transfer $15.2 million to other Democrats in the third quarter.

Pritzker has self-funded his campaigns to the tune of $323 million since he launched his first bid for governor in 2018.

Pritzker reported having $42 million cash on hand at the end of the third quarter, far outpacing the $766,982 of his Republican opponent, state Sen. Darren Bailey.

Bailey was boosted by a $2 million donation from billionaire shipping and packaging magnate Dick Uihlein on Oct. 18, after the second and final gubernatorial debate. Uihlein has helped Bailey keep pace with Pritzker by putting $42 million into the independent People Who Play By The Rules political action committee run by conservative operator Dan Proft.

This story has been updated to correct the time frame during which Pritzker has funded his campaigns.

CHICAGO — A Chicago man faces criminal charges in the riot at the US Capitol nearly two years ago.  Federal authorities say James McNamara was identified as the suspect seen repeatedly ramming the … END_OF_DOCUMENT_TOKEN_TO_BE_REPLACED

Other provisions would loosen the definition of an EV worker and appear to be aimed at existing automakers in Illinois, especially Stellantis and Ford. They have huge conventional auto assembly plants … END_OF_DOCUMENT_TOKEN_TO_BE_REPLACED