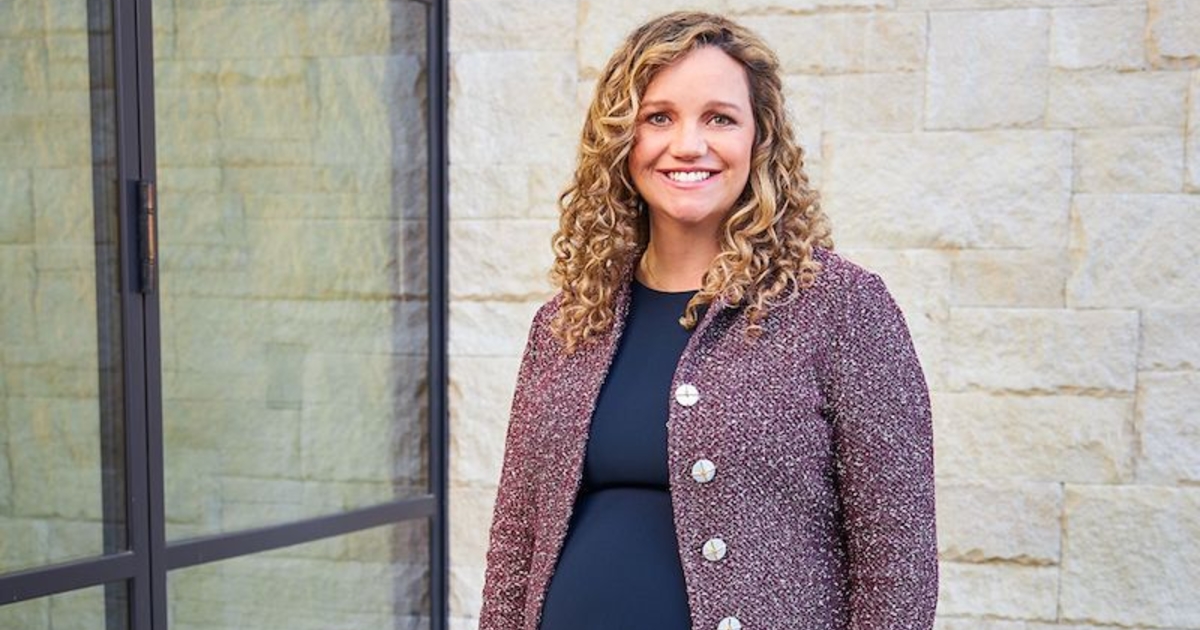 “A benefit of a family-run firm is that we can think for the long term and think generationally,” Hines-Pierce said in an interview. “My dad brings 30 years of leading our firm and I’m able to bring that fresh perspective.”

She joined Hines in 2012 after receiving an MBA at Harvard and spending four years at Sotheby’s. Recently, she spearheaded the launch of three Hines funds in the U.S. and Asia that raised $4.8 billion in equity for deals worth almost $11 billion.

Hines-Pierce has led initiatives to promote women within the company, managed construction projects and pushed the firm’s commitment to environmental, social and good-governance goals in its real estate and operations. Hines broke ground last year on 555 Greenwich in Manhattan, an office tower that meets the state’s carbon neutral targets for the year 2050.

The firm was founded in 1957 by her grandfather, Gerald Hines, as a developer of trophy office towers for oil companies in Houston. It now operates in 227 cities in 27 countries, with a portfolio that has expanded to include residences, retail, industrial and other classes of real estate.

It’s a partner in Manhattan’s One Vanderbilt, which opened in the middle of the Covid-19 pandemic and is more than 90% leased. Last year, Hines unveiled plans for a $2.5 billion acquisition and redevelopment of San Francisco’s historic Pacific Gas & Electric Co. campus.

The firm’s office values have held up or increased since the pandemic began because tenants are willing to pay up for space that’s safe and engaging and can lure workers back to their desks, Hines-Pierce said.

“We’re really seeing that flight to quality happen,” she said. “The last two years have been among the most productive for the firm.”

Her younger brothers, Matthew, 36, and Adam, 33, also have executive roles and are part of the firm’s succession process. She has a 17-month-old son, Augie, and is pregnant with her second child, due in April, perhaps paving the way for a fourth generation in the family business.

Although Jeff Hines, 66, hasn’t announced retirement plans, the family is nothing like the operatic Roys in the HBO series “Succession,” according to Hines-Pierce.

“Our lives are much more boring,” she said.

CHICAGO — Former Ukrainian troops are visiting Chicago to pay tribute to their brothers-in-arms this Memorial Day Weekend. Ukrainian veterans who fought in places like the Donbas region and the … END_OF_DOCUMENT_TOKEN_TO_BE_REPLACED

Hart was promoted to president from general counsel in 2020, but the CARES Act compensation limits were based on 2019 pay. His total compensation last year was estimated at $3.5 million, mostly … END_OF_DOCUMENT_TOKEN_TO_BE_REPLACED

After an often-contentious floor debate, the Chicago City Council has passed a new weekend curfew for the city’s residents, moving it back from 11 p.m. to 10 p.m. on weekends. The new ordinance will … END_OF_DOCUMENT_TOKEN_TO_BE_REPLACED