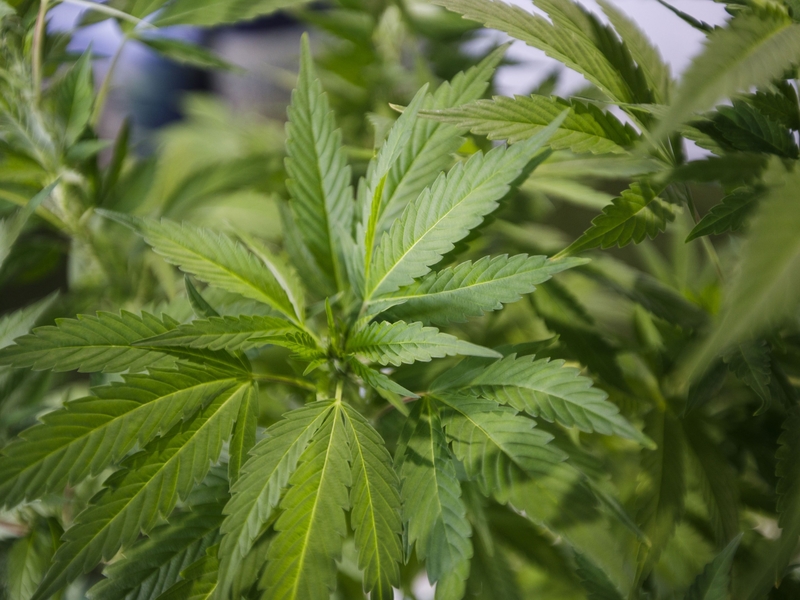 Illinois is a year behind its timeline for issuing new dispensary licenses, which has kept industry revenue and state tax receipts below expectations.

One would eliminate a rule that prohibits dispensaries from being within 1,500 feet of each other. The law already has made it challenging for existing marijuana companies with deep pockets to find locations, setting off scrambles to lock down property, especially in Chicago. New applicants argue the provision hurts them and helps incumbents. Zoning rules would be left up to local authorities.

State Rep. La Shawn Ford, one of the bill’s sponsors, said the amended bill could be filed today and called for a vote in the House next week. It’s the third attempt to fix problems with the marijuana law passed two years ago that spawned a $1 billion increase in weed sales in Illinois in two years. Two previous efforts weren’t called for a vote.

The lottery changes are aimed at addressing unexpected problems with a central part of the original legislation, which was designed to diversify the ownership of marijuana businesses. It provided bonus points to applicants who met social-equity criteria because they live in neighborhoods hit hard by the war on drugs or because they’ve been arrested or convicted of low-level marijuana-possession offenses.

Nearly all the applicants for retail licenses applied using social-equity provisions, but many of the finalists who received perfect scores appeared to have few ties to impoverished neighborhoods but connections to those with clout.

One of the ways applicants could achieve social-equity status was to promise to hire workers who met social-equity criteria, a provision derided by critics as the “slave master” clause.

Applicants who achieved social-equity status through the hiring provision will not be eligible for the pool for the third lottery. The state authorized 500 retail licenses, including 110 held by those already have them from the initial medical program. After the proposed lotteries, the state would have 205 licenses left to award.

The bill also would allow social-equity applicants to apply for five dispensary licenses that weren’t awarded under the state’s original medical-marijuana law.

This story has been updated to correct the timeline when existing pot retailers can move to new locations.

Harmon finally adjourned the Senate with the prediction that a bill ultimately would pass. Environmental advocates and union representatives would meet "as soon as tonight" to continue to try to hash … END_OF_DOCUMENT_TOKEN_TO_BE_REPLACED

Who ever thought that we could transition so quickly from high to low inventory? Of course, there are still houses for sale. For instance, Winnetka currently has 46 listed homes, some of which … END_OF_DOCUMENT_TOKEN_TO_BE_REPLACED