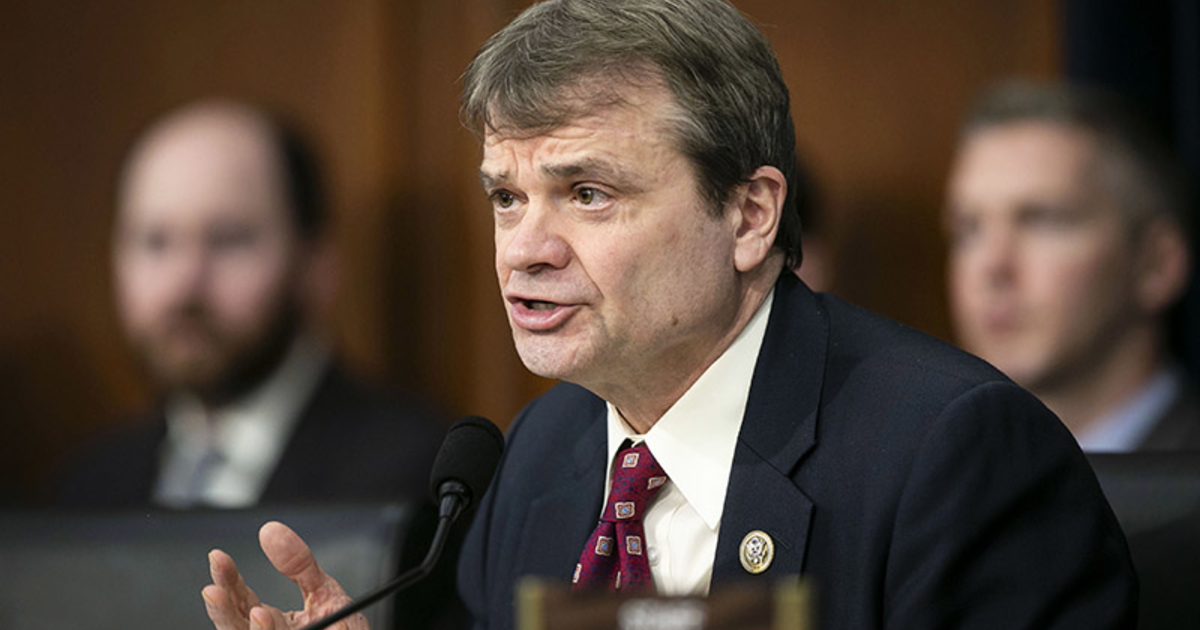 Polling began earlier this week, and though an end date was not available, most polls of that type are in the field for about a week. A person who was polled says they were invited to participate via text message encouraging them to go to a website to participate in the survey.

I’m told the poll had about 20 questions and is heavy on queries about crime, asking about Lightfoot’s record as mayor and Quigley’s efforts to fight crime in Congress and earlier as a Cook County commissioner.

Quigley has declined comment on his future prospects, telling reporters in recent weeks only that he’s focused on the situation in Ukraine, but conceding he’d been approached by some people in the business community and urged to run.

Chatter about Quigley, 63, has built since former schools chief and violence-prevention leader Arne Duncan announced on March 1 that he would not run.

Duncan also did some polling. Results were not released, but sources close to the matter said they showed that Chicagoans are not happy with how Lightfoot has handled the crime issue, with a large majority indicating they are dissatisfied with the direction in which the city is heading.

Quigley currently is running for a new term in the U.S. House. He has one little-known opponent in the Democratic primary, Rami Blan.

CHICAGO — Former Ukrainian troops are visiting Chicago to pay tribute to their brothers-in-arms this Memorial Day Weekend. Ukrainian veterans who fought in places like the Donbas region and the … END_OF_DOCUMENT_TOKEN_TO_BE_REPLACED

Hart was promoted to president from general counsel in 2020, but the CARES Act compensation limits were based on 2019 pay. His total compensation last year was estimated at $3.5 million, mostly … END_OF_DOCUMENT_TOKEN_TO_BE_REPLACED

After an often-contentious floor debate, the Chicago City Council has passed a new weekend curfew for the city’s residents, moving it back from 11 p.m. to 10 p.m. on weekends. The new ordinance will … END_OF_DOCUMENT_TOKEN_TO_BE_REPLACED