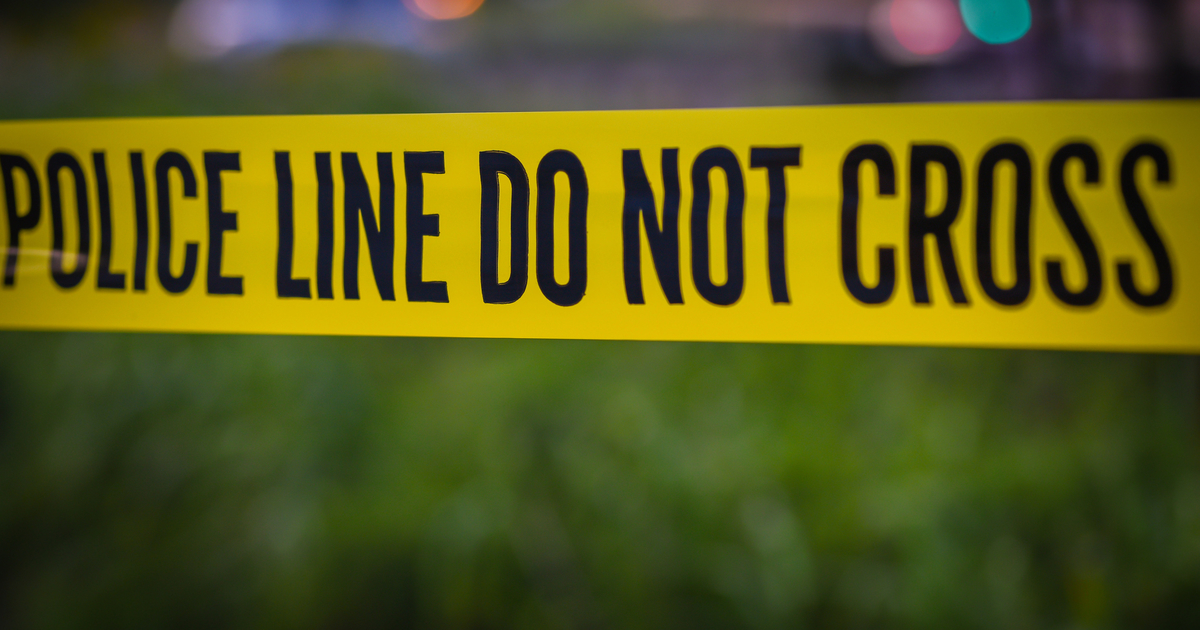 Among US women, 91% said crime was “very” or “somewhat” important — more than the 80% who said the same for abortion.

The most recent blitz of ads come from the Senate Leadership Fund, a political action committee closely aligned with Senate Minority Leader Mitch McConnell, as well all the National Republican Congressional Committee, and the campaigns of Adam Laxalt, the Republican US Senate nominee in Nevada and JD Vance, running for US Senate in Ohio.

Barnes and other Democrats have tried to parry the attacks with their own ads, often featuring direct-to-camera rebuttals.

“Look, we knew the other side would make up lies about me to scare you. Now they’re claiming I want to defund the police,” Barnes says in his own ad. “That’s a lie. I’ll make sure our police have the resources and training they need to keep our community safe and that our communities have the resources to stop crime before it happens.”

Kristin Davison, a Republican strategist who helped run Virginia Governor Glenn Youngkin’s campaign, said that the GOP was likely to lean in on crime regardless of the abortion debate since it’s an area where Republicans enjoy an advantage over Democrats.