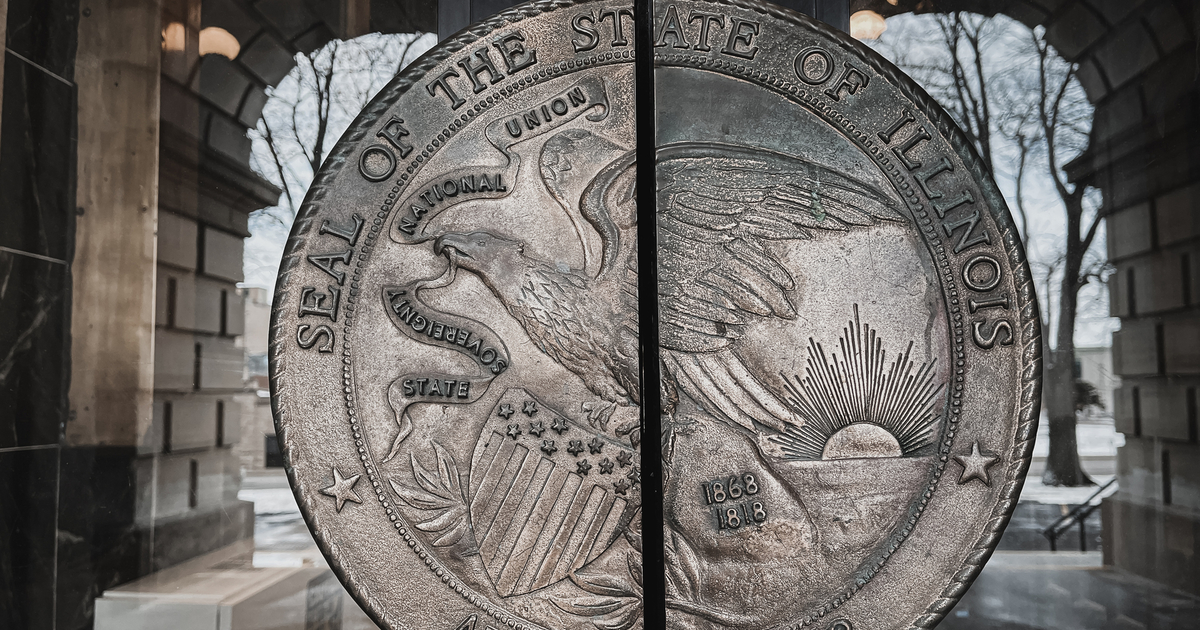 LGDF money promised to our communities amounted to 10 percent of all annual income tax collections from 1993 to 2011. However, the state has reduced the amount it sends back to your community to just over 6% today, nearly a 40% reduction over the past decade.

Let us state the obvious: You’re paying more but getting less in return in your local community. How much less? LGDF revenue can account for between 10% to 20% of a municipality’s operating budget, meaning these reductions could amount to hundreds of thousands or even millions of dollars in lost revenue annually for your community, depending on its population.

Since local governments can’t rely on sufficient, stable funding through LGDF—revenue that the state promised to share with our communities—many have had to find other sources of revenue. In some cases, that includes property tax increases, which are already high across Illinois.

The Illinois General Assembly has an opportunity to lessen the reliance on property taxes in general by returning LGDF to the promised 10%, or at minimum, the 8% included in recent legislation by Rep. Anthony DeLuca, HB 4169, and Sen. Laura Murphy, SB 3010. The General Assembly needs to hear from their constituents that they should endorse this bipartisan compromise plan before the legislative session ends on April 8.

The timing is right. The state’s financial health has improved significantly in recent years, resulting in a reduced bill backlog, upgraded credit ratings, and a $1.7 billion surplus. There is no better time to prioritize funding for local governments that have endured cuts for more than a decade.

Municipalities are required to balance our budgets every year. All of our communities make tough decisions about how to continue meeting the needs of residents and businesses with fewer resources. Cutting costs helped cover lost revenue in the past, but municipalities and counties must now pay for new unfunded state mandates and skyrocketing public safety pension costs.

Julie Moore Wolfe is mayor of the city of Decatur and president of the Illinois Municipal League. John F. Mahoney is mayor of the village of Palos Park and chairman of the Metropolitan Mayors Caucus.

WAUCONDA, Ill. (AP) — A bison that escaped a suburban Chicago farm last September and had been living in the wild since was recaptured Wednesday, officials said. The 1,300-pound bison some had come … END_OF_DOCUMENT_TOKEN_TO_BE_REPLACED

With suburban home value growth surpassing that of urban homes, the most popular areas appear to be outside the city. According to Zillow, all 10 of its current top markets are located roughly 30 … END_OF_DOCUMENT_TOKEN_TO_BE_REPLACED

The measure passed 30-19. After the first meeting adjourned, the City Council briefly met for a second time during a special meeting called for by 30 aldermen to grill city leaders about Chicago’s … END_OF_DOCUMENT_TOKEN_TO_BE_REPLACED