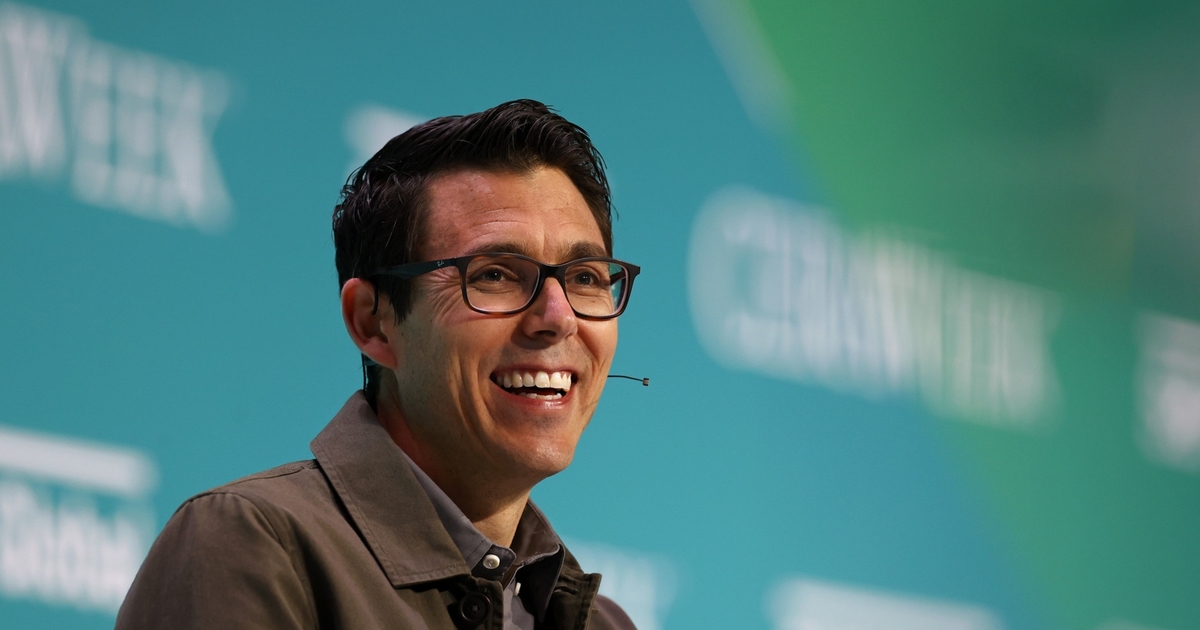 A representative for Irvine, California-based Rivian declined to comment.

Chief Executive Officer R.J. Scaringe told analysts on Thursday that a COO would be named this week, saying the new executive would focus on scaling up the company’s production and supply chain operations. “With our 2022 priorities, we’ve been very focused on ensuring we have the right team working towards our mission,” Scaringe said on a conference call.

The EV-maker is closely followed and backed by a long list of stellar investors. But it has struggled since a blockbuster November initial public offering as parts shortages and production hiccups have pummeled the stock. Rivian has been without a COO since the beginning of the year when Rod Copes stepped down after less than two years on the job.

Klein, who did not respond to a request for comment, has been at Magna since April 2019, according to his LinkedIn profile. Since July 2020, he has been president of Magna Steyr, the company’s contract vehicle-manufacturing arm. Prior to that, he spent 25 years with Daimler AG.

Rivian expects to build 25,000 vehicles in 2022, including two consumer models and a battery-electric delivery van for investor and customer Amazon.com Inc. That’s less than half of planned capacity at its Normal, Illinois, factory — something the company has blamed on supply chain constraints.

SENECA, Ill. — 15 people were injured in a boat fire in Seneca on Saturday afternoon, with one person suffering serious injuries, police said. According to Illinois State Police, troopers responded … END_OF_DOCUMENT_TOKEN_TO_BE_REPLACED

Vallas was CEO of Chicago Public Schools from 1995 to 2001 and served as city budget director under former Mayor Richard M. Daley. More recently, he worked as an unpaid consultant to the Fraternal … END_OF_DOCUMENT_TOKEN_TO_BE_REPLACED

As we continue our look at the candidates running for office this summer, we’re turning our eye toward Illinois’ 2nd Congressional District, where incumbent Rep. Robin Kelly is hoping to be elected to … END_OF_DOCUMENT_TOKEN_TO_BE_REPLACED