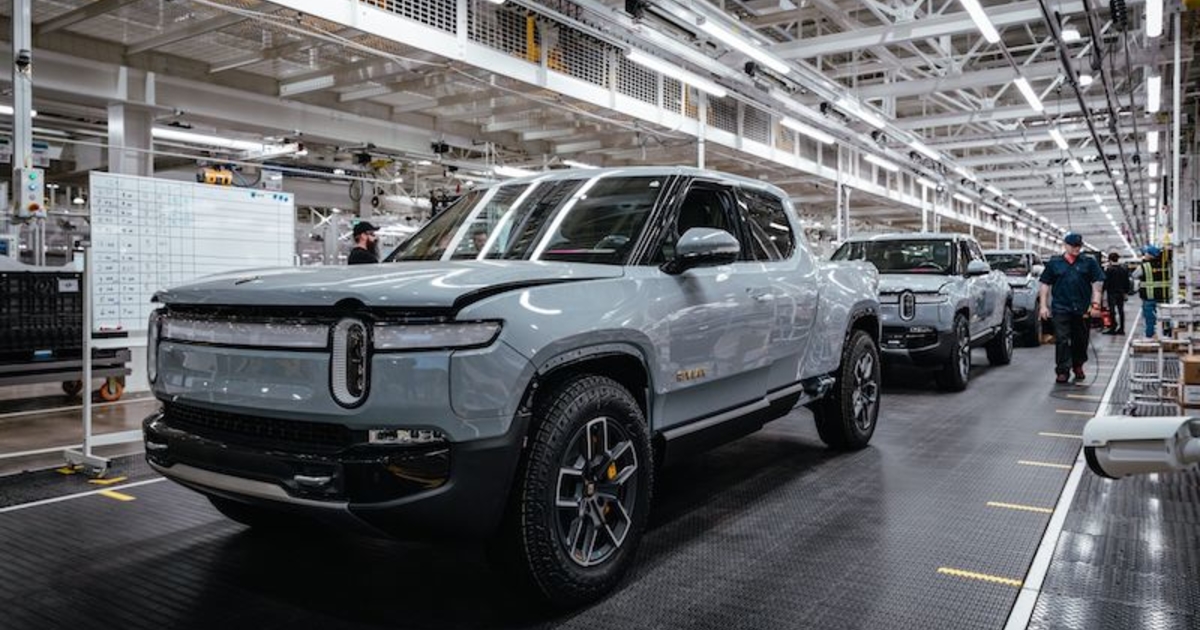 The company is recalling about 13,000 automotives — nearly all of vehicles delivered to customers — even though the issue was discovered only in seven, “out of an abundance of caution.” The company said it isn’t aware of any injuries resulting from the issue. The cost of the recall isn’t material, according to a person familiar with matter.

The recall is a setback to Rivian, which has only recently overcome production problems and parts shortages to deliver its EVs to customers in meaningful volumes. The company also had to deal with the fallout of an embarrassing U-turn in March to raise prices on preorders.

Rivian builds the battery-electric R1T pickup and R1S sport utility vehicle for consumers. It also has a deal with Amazon.com Inc., one of its biggest shareholders, to build 100,000 EV delivery vans by the end of this decade.

Rivian has almost 6,000 employees as its Normal factory, a Mitsubishi auto plant.

“The safety of our customers will always be our top priority, and we are committed to fixing this issue on any affected vehicles as quickly as possible,” a Rivian spokesperson said in a statement. “We will make any necessary adjustments free of charge at one of our service centers.”

Most customers will be able to get their vehicles fixed within minutes, Scaringe said in the letter, by tightening the fastener to a higher torque tolerance. A small percentage of vehicles may need to have parts replaced.

Rivian was seen as the hottest new EV startup to challenge incumbent Tesla Inc., after a monster initial public offering in November and big-name Wall Street backers and strategic investors like Ford Motor Co. However, production challenges have sent the shares down 67% this year, though its reaffirmation of a goal of building 25,000 EVs this year helped trim losses.

PHOENIX (AP) — Devin Booker scored a season-high 51 points in just three quarters, Deandre Ayton had 30 points and 16 rebounds and the Phoenix Suns stretched their winning streak to six games with a … END_OF_DOCUMENT_TOKEN_TO_BE_REPLACED

The 202-room Courtyard by Marriott Boston Marlborough has been sold for $15.3 million. The deal for the property at 75 Felton St. in Marlborough closed on Monday, according to the Middlesex South … END_OF_DOCUMENT_TOKEN_TO_BE_REPLACED

“We can't sit back and just wait for the war in Ukraine to be over,” LaPointe said during debate on the House floor. “We in Illinois have to do everything we can … to make sure we're doing our part to … END_OF_DOCUMENT_TOKEN_TO_BE_REPLACED