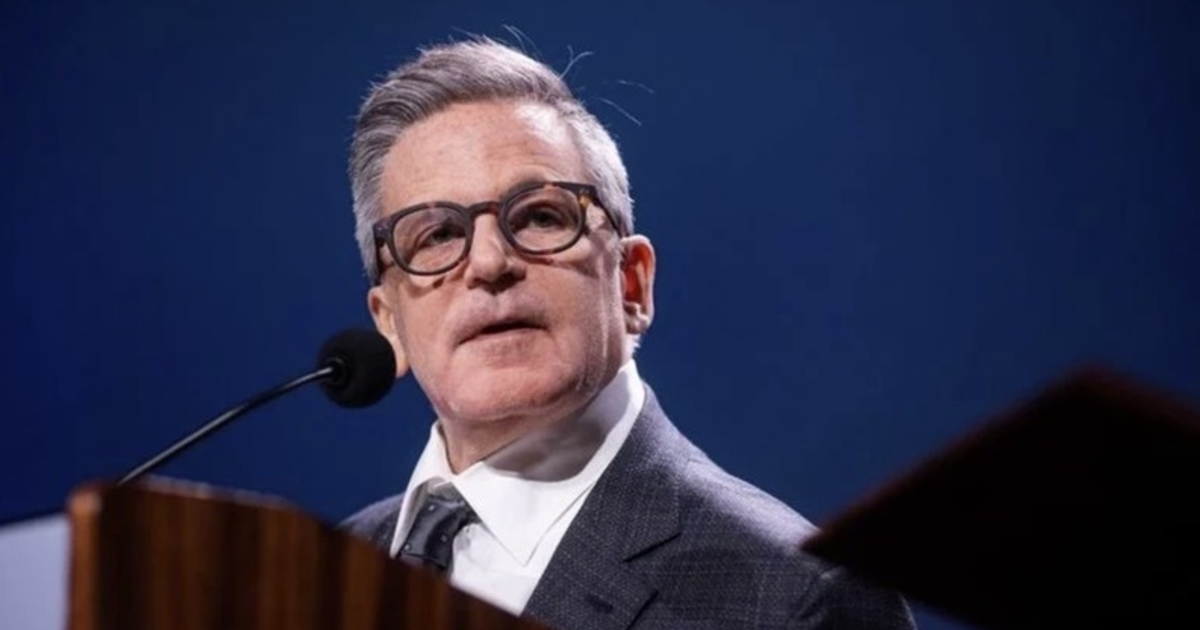 Gilbert, who founded Detroit-based mortgage giant Rocket Companies, also owns the Cleveland Cavaliers, which won the NBA championship in 2016; the Cleveland Monsters of the American Hockey League; and the Canton Charge of the NBA’s Development League.

Several years ago Gilbert pitched having a Major League Soccer team in Detroit, although that effort never materialized. The MLS campaign also involved Detroit Pistons owner Tom Gores and the Ford family, which would have provided space for the team to play at Ford Field. Prior to purchasing the Cavs, he tried to purchase the Milwaukee Brewers.

In addition to Rocket, Gilbert is Detroit’s most prominent landlord and developer, owning millions of square feet of office, residential, retail, parking and industrial space, largely in downtown but also in other parts of the city.

Final bids for Chelsea are due April 11 from four finalists, which include the Ricketts/Griffin/Gilbert bid. The other three contenders are Todd Boehly, owner of the Los Angeles Dodgers; Boston Celtics owner Stephen Pagliuca; and David Blitzer and Josh Harris of Harris Blitzer Sports & Entertainment, which owns the Philadelphia 76ers and the New Jersey Devils.

The Ricketts family bid has been controversial in the U.K. because of anti-Muslim comments made by the family patriarch, Joe Ricketts, in emails that were leaked in 2019. Joe Ricketts is reportedly not involved in the offer to buy Chelsea.

Those comments have spurred backlash. Members of the Ricketts family met last month with fan groups to address the allegations of Islamophobia. The Ricketts family has met with local leaders in London in an effort to quell the criticism, and the executive director of Chicago’s Council on American Islamic Relations described to Crain’s Chicago Business the family’s efforts to atone for Joe Ricketts’ comments, noting that Cubs Chairman Tom Ricketts “did not make those statements, and he worked hard to reach out to the community and to show his commitment to inclusion and diversity.”

The Ricketts family would reportedly not own a controlling stake in Chelsea, which won the Champions League last year.

Chelsea FC’s current owner Roman Abramovich, a Russian billionaire who has denied reported links to Vladimir Putin’s regime, put the team up for sale in March shortly after the Russia-Ukraine war began, with heavy U.K. government sanctions on oligarchs impacting the business.

Those sanctions prevented everything from selling match tickets to operating the team store. Sponsors had also started to bolt.

The announcement that Abramovich would sell set off a flurry of interest to purchase the club — around 20 had considered it — which was founded in 1905 and makes its home in west London at Stamford Bridge stadium.

European sports teams “tend to be bought for two to four times revenue, which makes them cheaper than their peers among American sports franchises.”

SENECA, Ill. — 15 people were injured in a boat fire in Seneca on Saturday afternoon, with one person suffering serious injuries, police said. According to Illinois State Police, troopers responded … END_OF_DOCUMENT_TOKEN_TO_BE_REPLACED

Vallas was CEO of Chicago Public Schools from 1995 to 2001 and served as city budget director under former Mayor Richard M. Daley. More recently, he worked as an unpaid consultant to the Fraternal … END_OF_DOCUMENT_TOKEN_TO_BE_REPLACED

As we continue our look at the candidates running for office this summer, we’re turning our eye toward Illinois’ 2nd Congressional District, where incumbent Rep. Robin Kelly is hoping to be elected to … END_OF_DOCUMENT_TOKEN_TO_BE_REPLACED