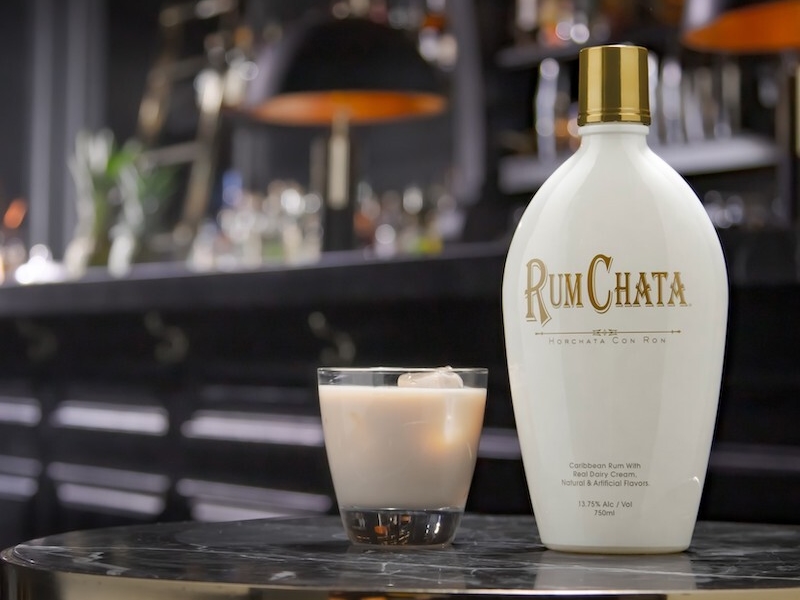 RumChata is a creamy, rum-based liqueur inspired by horchata, a milky rice drink from Mexico. It was created in 2009 by founder and master blender Tom Mass, and is produced in Pewaukee, Wis.

Midwest Custom Bottling, which produces RumChata, was also included in the transaction, according to a news release.

“As a small independent producer, we never imagined the success of RumChata when we were just getting started back in 2009,” Mass said in a news release. “I know the RumChata brand will thrive under Gallo’s guidance.”

Along with the new branding being announced Monday will come new names, roads, and a message of environmental friendliness. With a tagline of “Next Starts Here,” HRP said the Bellwether District will … END_OF_DOCUMENT_TOKEN_TO_BE_REPLACED

PRITZKER MOVES TO PROTECT THE AS-YET UNVACCINATED: Employees of licensed day care centers in Illinois will now be required to be vaccinated against COVID-19 or get tested for the virus at least once a … END_OF_DOCUMENT_TOKEN_TO_BE_REPLACED