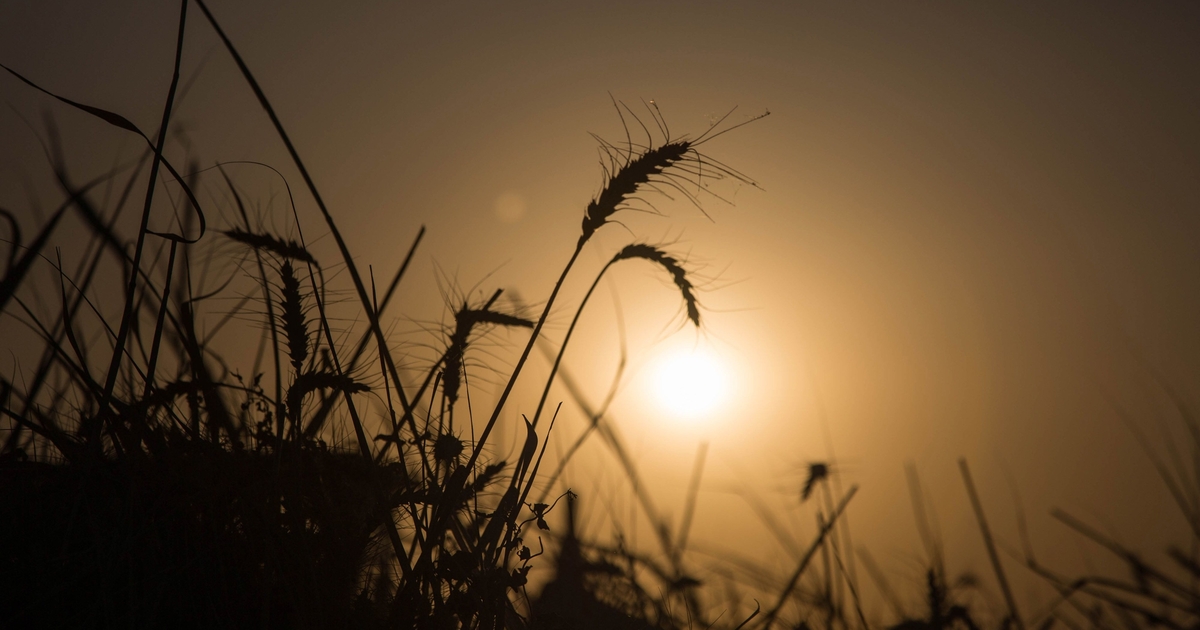 The move comes after interest in the current Black Sea contract — based on the price of Russian wheat — tumbled following the invasion of Ukraine in February. While the existing futures are cash settled, many grain traders and agricultural processors have steered clear of any deals involving Russian products.

The new Romanian contract would be cash settled and based on price assessments by S&P Global Platts, the people said. Negotiations are at early stages, and recent news of the first grain shipment to sail from Ukrainian ports earlier this week may help provide relief to market participants who would prefer to stick to the existing contract.

CME’s Black Sea wheat futures — launched in 2017 — was the benchmark to hedge grain from the region until the war broke out, but the number of outstanding contracts plunged after Russia’s invasion disrupted flows from Europe’s breadbasket. The contract is cash settled and based on Platts pricing for Russian wheat loaded at the port of Novorossiysk.

This isn’t the first time CME faces difficulties with Black Sea grain futures. The bourse introduced a physically delivered contract in 2012, only to scrap it in 2019 after it failed to gain traction. Political instability in the Black Sea region still makes it hard to launch contracts in the region. Russia invaded Crimea in 2014 and has now launched a full-fledged war against Ukraine.

Democrats called the bill the largest investment in fighting climate change ever made in the US, and it’s projected to help cut greenhouse gas emissions by about 40% from 2005 levels by the end of the … END_OF_DOCUMENT_TOKEN_TO_BE_REPLACED