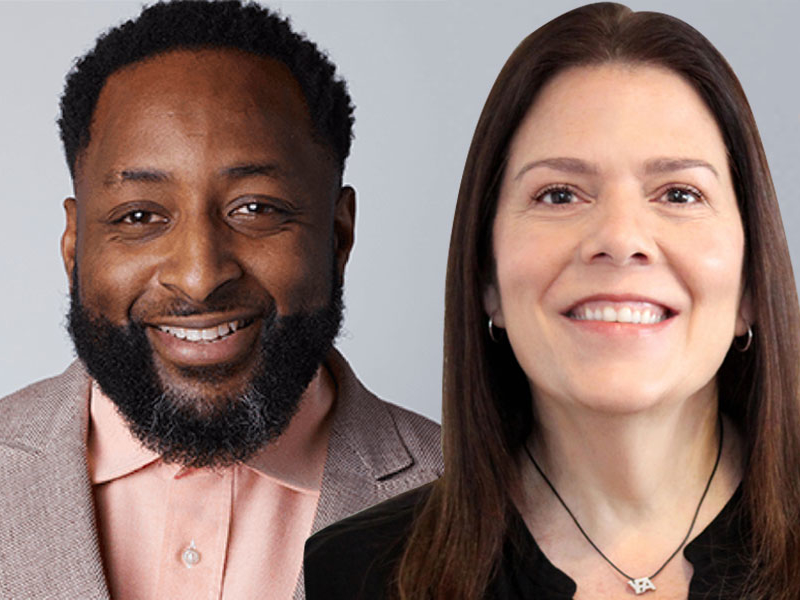 At DDB, Diquez succeeds in part Paul Gunning, who retired late last year after serving as president and chief operating officer of DDB U.S. as well as head of the Chicago office. She will be a part of DDB’s “evolution” as the agency looks to transform itself into a “creative-forward leaning agency with connected thinking,” DDB’s current North America CEO, Justin Thomas-Copeland, told Ad Age.

“We see that the industry is changing, clients are changing, and the role of marketing and the accountability of marketers has changed,” Thomas-Copeland says. “We have a much more integrated vision for DDB, which means having a very holistic view of creativity and infusing that with data, insights, and technology to really bring new manifestations of creativity to bear for our clients.”

Thomas-Copeland says he didn’t consider Diquez, who has spent most of her career in New York, for other DDB offices because he wanted her to be a part of North America’s “biggest office” which has been at the forefront of a lot of work that has come out of the region.

“While we do have very ambitious plans for New York, we also wanted to make sure that Chicago had the best and continued to have our full focus,” he said. “Honestly, when I met Andrea, I just felt that she fit in our biggest mantle. We thought that was important to put a message out to our Chicago team and the network that we’re super serious.”

Diquez, who has been a part of a number of memorable campaigns in the past highlighted by some recent classics for Tide like the “Jason Alexander Hoodie” ad and the “It’s a Tide Ad” campaign, says she has welcomed any challenges she has faced in her career and is no stranger to fixing problems and building motivated teams, which is the same mentality she will bring to her new position.

“When you’re from Venezuela you’re used to change from the moment you’re born,” says Diquez, who is relocating to the Windy City. “I believe that everybody wants to win all the time, but there has to be somebody that arranges the pieces. This challenge of ‘How do you take it to the next level?’ is what I liked about the opportunity.”

This is a big addition for DDB Chicago, which has lost some notable accounts in the past few years. Last January it was reported DDB’s Chicago office parted ways with Capital One after holding its account for 17 years. The agency was also relieved of some creative duties for State Farm in 2019 and lost its lead creative status on McDonalds account to Wieden & Kennedy the same year.

DDB Chicago is also currently involved in a lawsuit filed earlier this year in which Hero Group, a small minority- owned agency in New York, alleges DDB “exploited” the agency in a “classic bait and switch” in an effort to win a $4 billion U.S. Army contract. Last week, DDB Chicago released the Army’s “The Calling,” a well-received campaign that included a series of beautifully rendered animated short videos that aims to make the Army more relatable to Gen Z.

President Joe Biden speaks as he announces that he is nominating Jerome Powell for a second four-year term as Federal Reserve chair, during an event in the South Court Auditorium on the White House … END_OF_DOCUMENT_TOKEN_TO_BE_REPLACED

Research has shown that women are most likely to shop for milk substitutes, and so the all-women Planting Hope, which counted food industry financier Larry Levy and other men as early investors, is no … END_OF_DOCUMENT_TOKEN_TO_BE_REPLACED