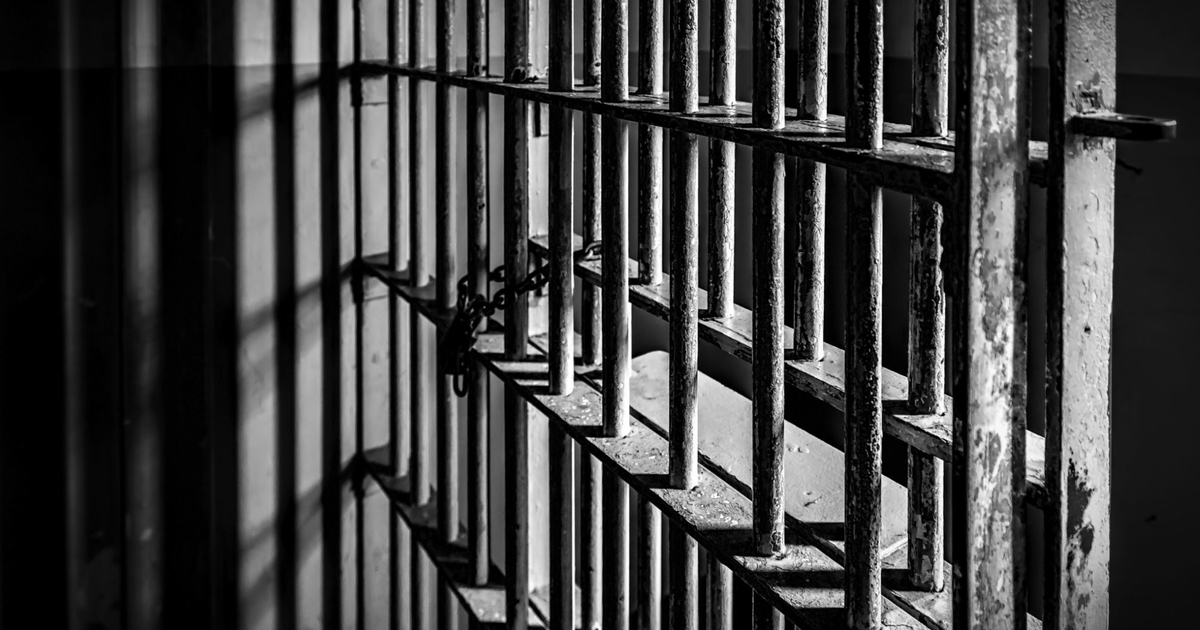 At the time of its passage, the SAFE-T Act was heralded as groundbreaking consensus legislation. The Pretrial Fairness provisions in particular were the result of years of debate and multiple legislative hearings. They were supported by faith and community groups, as well as prosecutors and advocates against domestic violence. The text of the act was informed by recommendations by the Illinois Supreme Court Pretrial Implementation Task Force, itself composed of law enforcement and judicial officials.

Under the act, there will be a presumption of release for people facing trial, as opposed to months or even years of detention for those too poor to pay their bond. This sea change will not only promote human rights and reduce jail populations but will also support the public good. People who are released pretrial have low rearrest rates and high appearance rates in court. They can stay in jobs and school and continue to support their families. And contrary to reports, allowing pretrial release does not increase violent crime rates.

Under the law, judges will continue to have the discretion to detain people. But those decisions will be based on actual risk and not ability to pay.

Anyone charged with a forcible felony and facing mandatory prison time upon conviction and who poses a “specific, real and present threat” can be detained pretrial. As can people charged with a host of other offenses—including gun crimes, stalking and violations of pretrial release conditions—and who also present a threat to safety. And anyone charged with a serious crime can be incarcerated if they’re shown to be a willful flight risk.

On the other hand, the changes now being proposed to the law—before it has even gone into effect—would undo the most promising parts of the legislation. Under a catch-all provision, anyone could be detained pretrial, without proper standards or evidence to guide that decision. And people who are currently locked up on an unaffordable cash bond would remain so, even after Jan. 1.

These changes will not promote the public welfare or safety. Detaining someone pretrial destabilizes their lives. It makes people less employable and more likely to be arrested in the future. Detention rips people from their families, causing trauma across generations and weakening community ties. It undermines our country’s bedrock presumption of innocence by punishing people when they have not been convicted of any crime. Under the current system in Cook County, for instance, people who are ultimately acquitted spend the longest time locked up pretrial.

This is not the time to retreat from the promise of the Pretrial Fairness Act. The law will not create a “purge,” but a measured system of justice grounded in evidence and due process. It will work to reverse the effects of policies that have led to unchecked mass incarceration in Illinois jails. It will promote community well-being and safety.

Illinoisians should allow the act to do its work and give real reform a chance.

Alexa Van Brunt is the director of the Civil Rights Litigation Clinic at Northwestern Pritzker School of Law.

CHICAGO — A Chicago man faces criminal charges in the riot at the US Capitol nearly two years ago.  Federal authorities say James McNamara was identified as the suspect seen repeatedly ramming the … END_OF_DOCUMENT_TOKEN_TO_BE_REPLACED

Other provisions would loosen the definition of an EV worker and appear to be aimed at existing automakers in Illinois, especially Stellantis and Ford. They have huge conventional auto assembly plants … END_OF_DOCUMENT_TOKEN_TO_BE_REPLACED