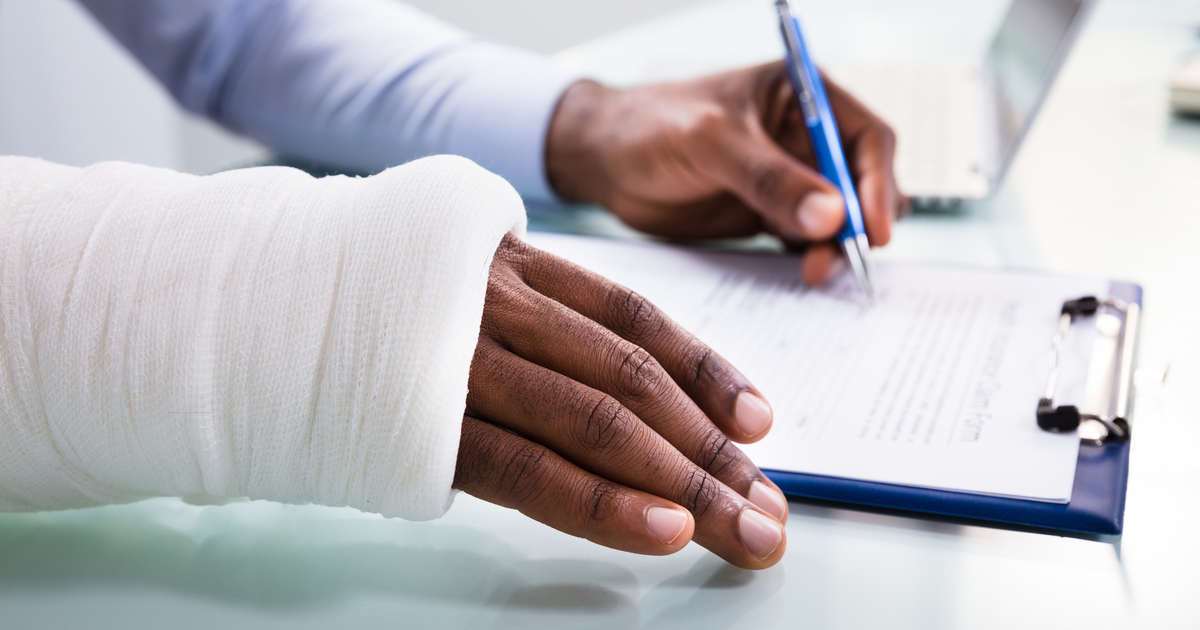 This change in claims-handling by insurers was done solely to increase profits at the sole expense of their insureds who faithfully pay premiums to them. As a result, I saw injury victim after victim settle their valuable claims for pennies on the dollar because they were worn down by the insurance company starving them for years and dragging cases out as long as possible. Guess what, the practice worked, and insurance company profits soared to record levels.

After seeing so many hardworking people fall victim to these practices, I decided to leave my partnership at that large defense firm and level the playing field for injury victims against the well-heeled insurance companies. In the late 1990s I started a company to provide small amounts of money to injury victims so they could cover basic living expense like rent, utilities, and food costs while their claims were pending so they could forego those low-ball settlement offers.

The money we provide consumers is not used to finance the litigation, as was stated in the article. It is used to ensure that they have a roof over their heads and can keep the lights on while their case is making its way through the legal system. Consumer legal funding is not financing the litigation. It is allowing the typical consumer a little help so that they can get a fair and just settlement. It is a lifeline they can use to get what they deserve, rather than what the insurance company thinks they are worth.

When the insurance companies saw that consumers now have a life preserver, they went on a smear campaign to discredit the industry. They want consumers as desperate as possible so they can prey on their anguish.

SB 1099 would specifically regulate the consumer legal funding industry in Illinois with some of the most comprehensive and consumer friendly protections in the country. The legislation contains the lowest rate caps in the country that companies would operate under and makes the transactions fully non-recourse, which means injury victims who lose their case owe the funding company nothing. That is why organizations like the Woodstock Institute, Illinois Trial Lawyers Association and the Illinois Bar Association support the bill.

SB 1099 is a bill that levels the playing field between injury victims and multi-billion-dollar insurance companies that would prey on them otherwise. Don’t believe for a second that the insurance industry suddenly became consumer advocates. They want this bill to fail for one reason: to fatten their bottom line by billions more.

Brian Garelli is president of Preferred Capital in Elmhurst.

CHICAGO (CBS) -- Chicago Police are looking for a man who tried to kidnap a woman in the city's West Loop but was thwarted by some good Samaritans. This is at least the second time this has happened … END_OF_DOCUMENT_TOKEN_TO_BE_REPLACED

Illinois homes sold somewhat faster in August 2022 than in the year prior, even as median prices rose statewide, according to new data from Illinois REALTORS®. Though statewide home sales were down … END_OF_DOCUMENT_TOKEN_TO_BE_REPLACED

“I’m not one to really tell people what to do,” said Kennedy, 35, who lives in Milwaukee and works in software sales. But if a friend tried to order a delta-8 drink, “I would tell them, ‘Absolutely … END_OF_DOCUMENT_TOKEN_TO_BE_REPLACED