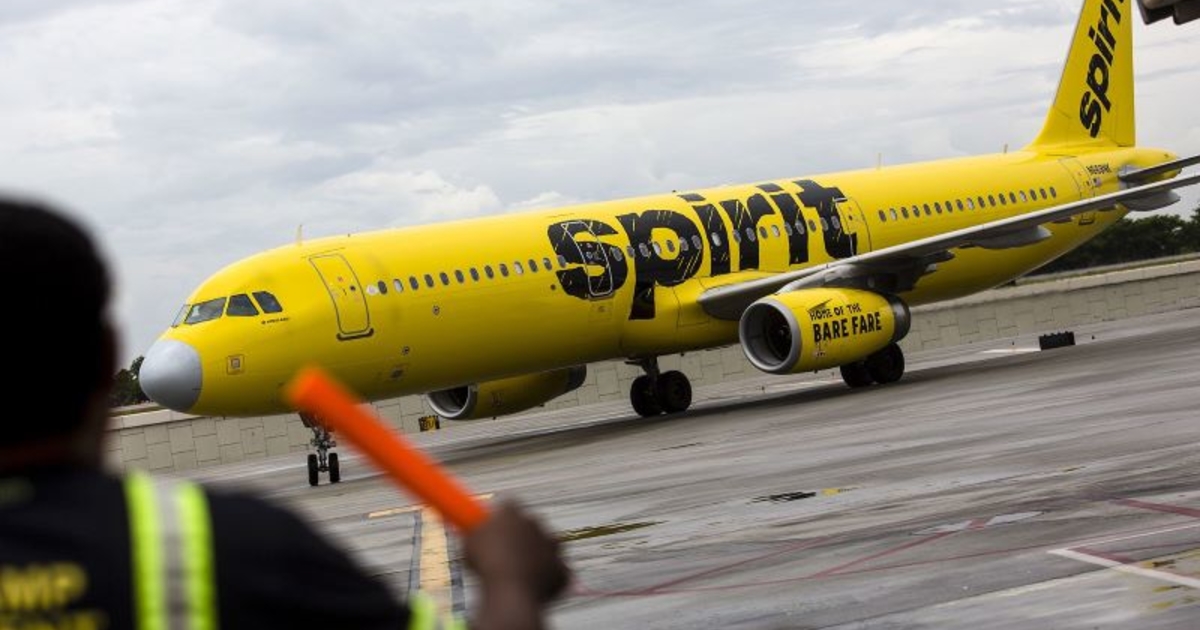 Spirit’s shares rose 1.9% after regular trading in New York. Frontier and JetBlue both fell less than 1%.

The development is a bitter defeat for Spirit’s board, which had stuck by the Frontier deal and repeatedly rejected JetBlue’s higher offers. It’s also an unusual loss for Frontier Chairman Bill Franke, who was seeking to expand his global network of deep-discount carriers with a long-sought marriage of the two airlines.

“We are disappointed that we had to terminate our proposed merger,” Spirit Chief Executive Officer Ted Christie said in a statement. “Moving forward, the Spirit board of directors will continue our ongoing discussions with JetBlue as we pursue the best path forward for Spirit and our stockholders.”

JetBlue, which lured shareholders away from the Frontier agreement with an all-cash $3.7 billion offer, stands to gain a ready supply of aircraft and pilots if it can combine with Spirit. It could achieve enough heft to compete more effectively with larger rivals like American Airlines Group Inc. and United Airlines Holdings Inc.

“Today’s termination simplifies the path towards a potential JetBlue-Spirit merger, though doesn’t ensure such an outcome,” Jamie Baker, a JPMorgan Chase analyst, said in a note. Spirit appears ready to negotiate rather than simply accept JetBlue’s bid, Baker said.

Spirit is obligated to reimburse $25 million of merger-related costs, Frontier said, and will have to pay another $69 million if it enters into another acquisition agreement within 12 months that is later consummated.

“As we continue to see a rebound in leisure travel, we have never been more confident in our strategy and prospects than we are today,” Barry Biffle, Frontier’s CEO, said in a separate statement. “Frontier remains America’s lowest-fare, lowest-cost airline.”

Democrats called the bill the largest investment in fighting climate change ever made in the US, and it’s projected to help cut greenhouse gas emissions by about 40% from 2005 levels by the end of the … END_OF_DOCUMENT_TOKEN_TO_BE_REPLACED