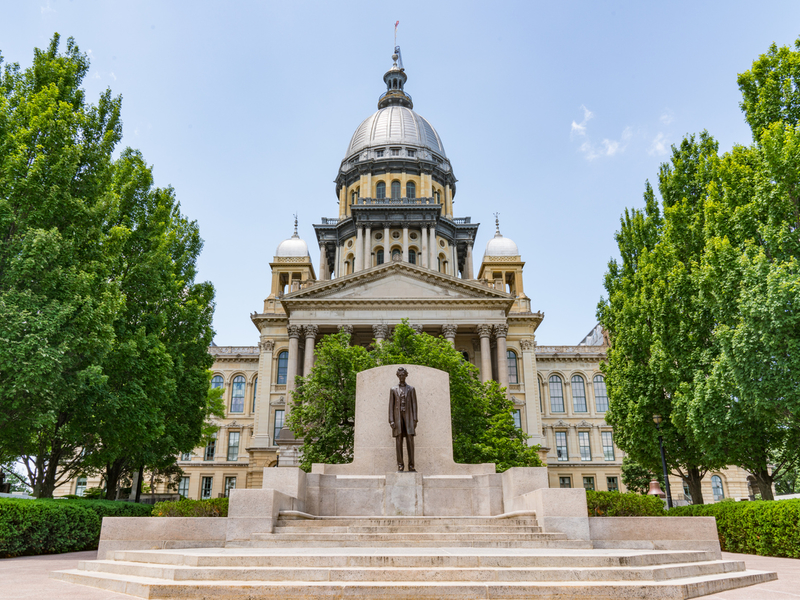 Even in the best of times, decennial reapportionment of a state’s congressional districts, a.k.a. “remap,” is at best a bumpy exercise. Add in the loss of a seat due to population shrinkage, a pandemic and a delayed census—and take away one Mike Madigan—and you’ve got what amounts to a hot mess.

That’s exactly what Springfield Democrats now face—a train wreck in the making—in the wake of the “initial” set of maps they released last Friday. The question is how they got there. And how they’ll dig themselves out of their self-created hole in the remaining week of the General Assembly’s fall veto session.

The proposed map has managed to offend just about everyone.

Democrats, especially incumbent Democratic U.S. House members, say they were left out of the process, notified only at the very last moment about what General Assembly leaders were proposing to do to them and their districts. At least two, Lauren Underwood and Marie Newman, were given such weak proposed districts that they easily could lose to a Republican in 2022—or, in Newman’s case, to a more conservative Democrat, Dan Lipinski. A third incumbent, Rep. Bobby Rush, D-Chicago, also has publicly griped, and others are expressing their displeasure privately.

Meanwhile, Republicans are complaining of unbridled partisanship by ruling Democrats. At least two of their five remaining incumbents are in jeopardy.

So just how did Illinois Dems manage to irritate the world?

Some are arguing that this always was supposed to be just a preliminary plan, one that might include a head fake or two to stir up the opposition. Perhaps, although a federal court earlier in the week underlined the potential legal danger to Democrats if they continue to develop plans in a secret closet somewhere.

Others contend that Lipinski, though unseated by Newman, is itching for a remap and called in some favors among mapmakers. Again, perhaps. But the last thing U.S. House Speaker Nancy Pelosi wants is a bitter civil war in one of the party’s few strongholds as she prepares to fight to retain her speakership in an off-year election.

The explanation we’ve heard that makes the most sense is that Assembly leaders, in particular new House Speaker Emanuel “Chris” Welch and the almost as new Senate president, Don Harmon, just weren’t ready for this one. After all, it’s been 10 years since the last remap, COVID has created turmoil everywhere, and delayed results from the 2020 Census forced some awkward last-minute juggling.

Put a different way, the ruling party no longer had an old pro on hand like the deposed speaker, Mike Madigan, who has been through the remap process numerous times. If nothing else, Madigan always knew how to ram a bill through and get it to stick while making most of the players—at least in his own camp—marginally happy. Though Welch and Harmon have done a pretty good job overall lately, Madigan’s absence on the remap may well have been felt.

In any event, this proposed map likely can be fixed without too much difficulty. Some other Democrats will have to sacrifice friendly territory to shore up Underwood and Newman. It all depends on people being reasonable—and on Welch and Harmon getting them to agree.

Gov. J.B. Pritzker on Wednesday signed into law legislation that bans so-called "ghost guns" across Illinois, making it the first Midwest state to do so. House Bill 4383 aims to crack down on "ghost … END_OF_DOCUMENT_TOKEN_TO_BE_REPLACED