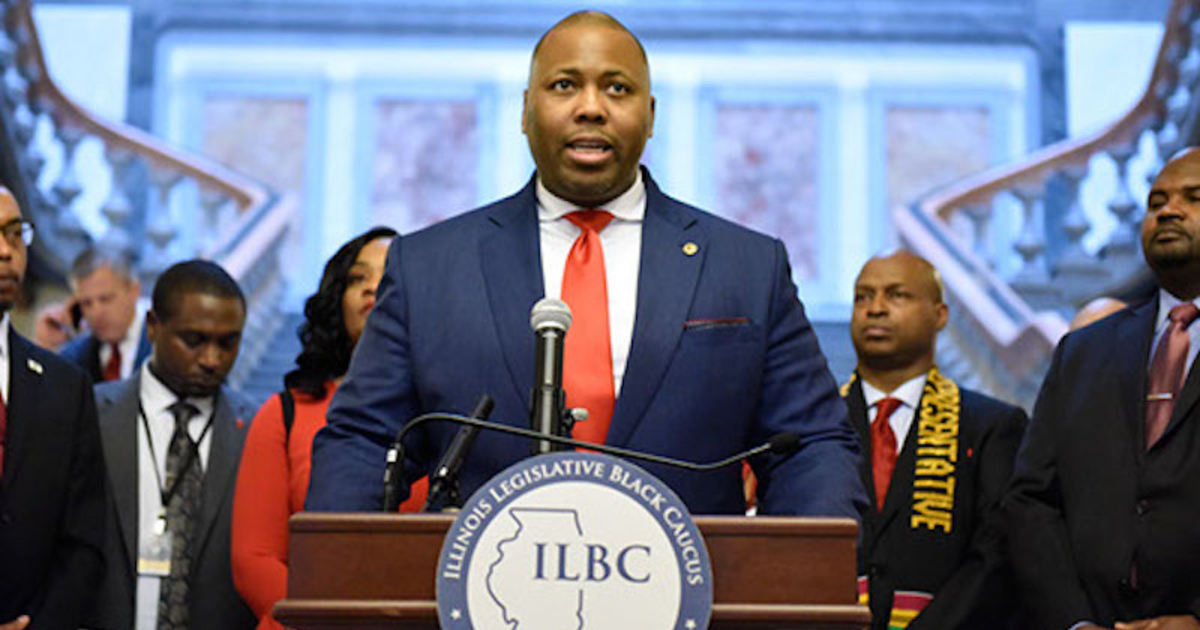 Buckner, 37, has been critical of Mayor Lori Lightfoot in recent months, saying money spent on gas price relief should have been spent instead on improvements to the Chicago Transit Authority. He told the Sun-Times Lightfoot “has a personality that a lot of folks don’t like” that derails her policy agenda.

In a recent interview with Crain’s, Buckner said Chicago residents “don’t feel safe” and gave Lightfoot and Police Superintendent David Brown a grade of “incomplete” on the issue of crime.

Lightfoot has not formally launched her re-election campaign, but is expected to do so in the coming weeks. She is in Texas today raising campaign cash.

As he was considering a run, Buckner raised $110,763 in campaign cash in the first quarter, relying on big-dollar donations from labor unions, including $35,000 from Chicago Laborers’ District Council PAC and $34,500 from Chicago Land Operators Joint-Labor Management PAC, according to state campaign finance reports.

Buckner cut his political teeth as an aide to U.S. Sen. Dick Durbin, D-Illinois, and former New Orleans Mayor Mitch Landrieu. He played football at the University of Illinois after starring for Morgan Park High School and received a law degree from DePaul University.

Buckner joins Ald. Ray Lopez, 15th, and Willie Wilson in the race. It’s expected to be crowded field before the November deadline for candidates to file their petition paperwork. The election will be Feb. 28, 2023.

Advocates staged a tent city in the lobby of City Hall during Mayor Lori Lightfoot's budget address on Monday, Oct. 3, 2022, calling on Chicago to provide a dedicated stream of funding to tackle the … END_OF_DOCUMENT_TOKEN_TO_BE_REPLACED

The candidates face off Dec. 6 in the final Senate contest of the 2022 midterms because neither surpassed 50% of the vote in the general election a little more than two weeks ago, which included a … END_OF_DOCUMENT_TOKEN_TO_BE_REPLACED