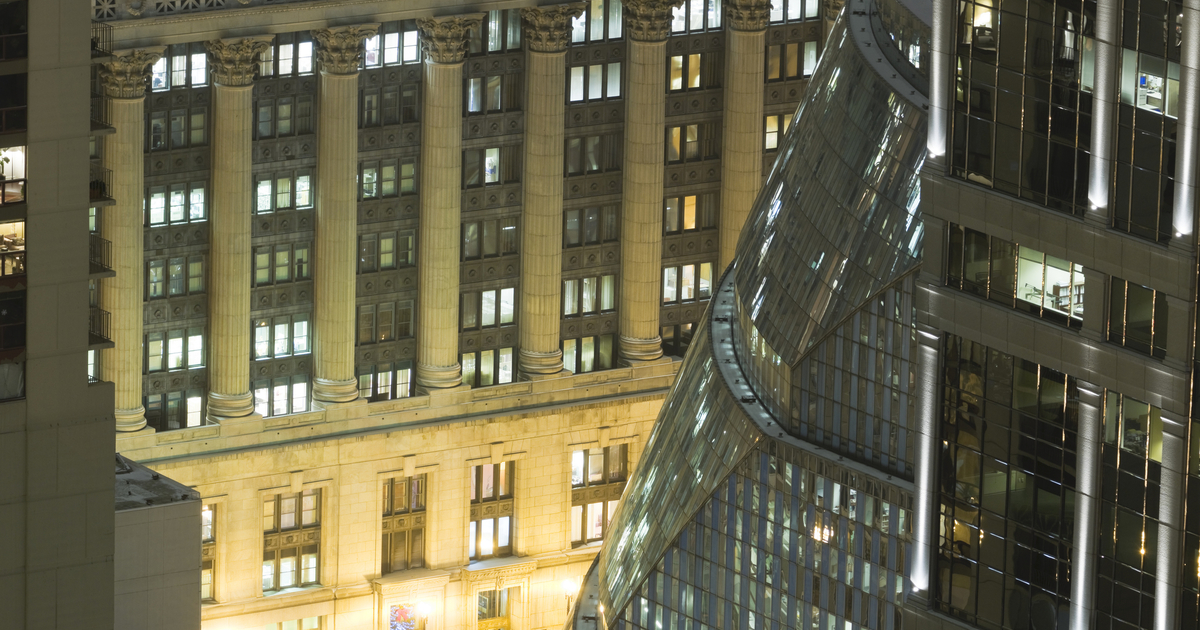 “As the first ever Chicago Teachers Union member to be elected to City Council and the first woman to represent the 10th Ward, it has been my greatest honor to serve my constituents, friends and neighbors on the Southeast Side,” Garza said in a statement. “I am proud and humbled by the responsibility and the trust that has been placed upon me to create positive and long lasting social change within our communities. I am proud that after a lot of hard work, we have new businesses and developments in the 10th Ward that the next generation can enjoy.

“After 31 years of working tirelessly for this ward, it’s time for me to take a step back and take care of my family and myself,” the statement said. This has been one of the greatest achievements of my life and also one of the hardest. I will always hold this experience and the 10th Ward in my heart but it is time for me to move onto the next chapter of my life.”

With Garza’s announcement, 13 aldermen—more than 25% of the council—have either left or announced their intended departure within the last year. The three running for mayor have until Nov 28 to decide they’d rather run for re-election as alderman.