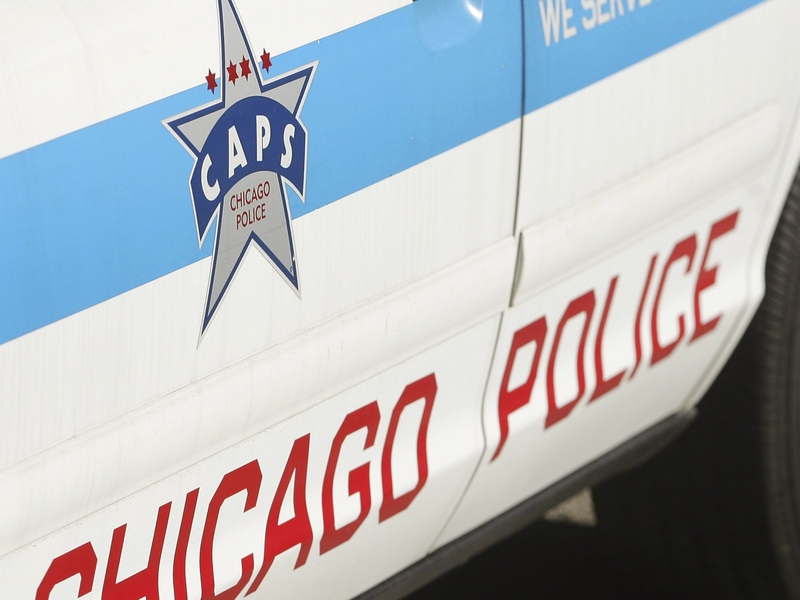 “It has been a tremendous honor to serve these last three years as COPA’s chief administrator,” Roberts said in a press release. “I led COPA from the very start of my tenure with a keen awareness of the new agency’s importance in enabling civilian oversight of law enforcement. COPA has assumed an unprecedented role in ensuring law enforcement accountability through investigations of the use of deadly force and other misconduct complaints, transparency of investigative activity, outcomes and data, as well as efforts to forge positive relationships within all of Chicago’s communities.”

In the same release, Mayor Lori Lightfoot said Roberts’ “task was not an easy one, even under normal circumstances. Yet, despite the challenges of this past year, she remained focused on increasing accountability and transparency within CPD and established meaningful relationships with community members, stakeholders and, most importantly, impacted parties. I wish her the best in her future endeavors.”

“This has been a very tough year on a lot of people,” the mayor said at an unrelated press conference this afternoon, when asked about compounding turnover and whether she asked Roberts to resign. “I did not seek her resignation, but I’ve made no secret of the fact that I’ve been extraordinarily unhappy” with their management of some investigations, including the police raid on Anjanette Young’s home, which took roughly 18 months.

“I’ve been very candid, both in public, but also directly . . . that COPA needs to be much more responsive much more mindful” of its role in police accountability. That includes moving faster, Lightfoot said. “We will be looking to have an interim person in place at COPA, then we’ll follow the ordinance guidance on replacement of the COPA head.”

CHICAGO, Ill., June 24, 2021 (SEND2PRESS NEWSWIRE) — Swift Homes, a Chicago-based property purchasing company that buys homes for fair prices to rent out to local families and which is backed by a … END_OF_DOCUMENT_TOKEN_TO_BE_REPLACED