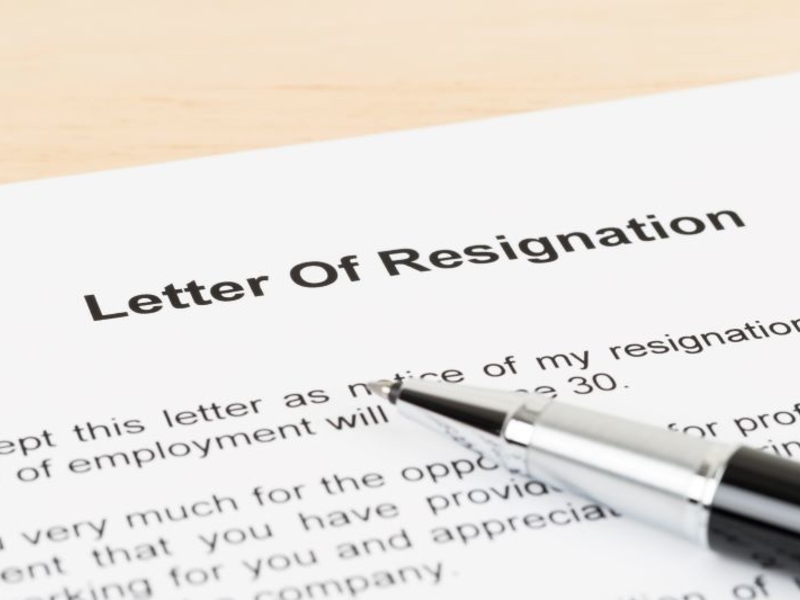 Some economists are calling it the Big Quit, others the Great Resignation. Some are blaming COVID fears, while others point to frontline burnout and a rush to retire early while stock portfolios are still fat.

Whatever, the fact is that Americans are leaving their jobs at an unprecedented pace. In September a record 4.4 million American workers left their jobs; in all, more than 20 million have moved on just since May. In hospitality sectors such as hotels and restaurants close to 7 percent of workers have been quitting each month, prompting eateries to curtail their hours and hotel owners short of housekeepers to shut down entire floors of rooms.

Chicago-based Tandem Group, in business since 1999, consults with employers around the country battling workforce attrition issues. Here is an edited conversation with CEO Carolyn Hendrickson and President Deborah Brecher.

Crain’s: Why are people quitting their jobs?

Brecher: It looks like the Baby Boomers are the last of the Loyalty Generation—you trained for a job and stayed on that job. Younger workers, particularly millennials in their 20s and 30s, want more than a paycheck. They want a purpose in what they do.

Hendrickson: During the pandemic people got used to staying away from the office and experienced a more integrated work-and-life environment. More possibilities seemed to open up to them. There was also the fact that we were paying people to stay home—companies couldn’t compete with government unemployment stipends.

Crain’s: The erosion seems to cut across generations and job categories.

Brecher: When the pandemic hit, Baby Boomers who were just 60 or 62 decided to retire early. Employers weren’t prepared for that. Many will come back to work on a contract basis or to work at fun jobs.

In the hospitality industry many people finding themselves on furlough decided they didn’t want to continue working in low-paid jobs. That no longer seemed important to them.

Hendrickson: Some experts are blaming all this on burnout. But there has always been a burnout factor. People have complained for a long time about having too much to do. White-collar workers have had trouble leaving their work at the office. That may be getting even worse as people set up computers at home and work even longer hours than in the office.

Crain’s: It seems that younger workers, in particular, are fearless in their belief they can always find new jobs.

Brecher: Older workers see the younger ones quitting and wonder where they are going. Younger workers may not have mortgages and families and so their fear factor is less to begin with. But there are so many job openings it’s easy to see why the people who quit have great confidence they will land on their feet.

Hendrickson: Young people may be fearless, but I still see a lot of new college graduates coming back to live at home who can’t find jobs. So there is still a gap out there between job seekers and jobs. What baffles me is where did all these people who are quitting go? Suddenly nobody has enough talent.

Crain’s: What should companies be doing to combat attrition?

Hendrickson: Companies find themselves on a huge learning curve in adapting to the needs of their workers. One big change is that companies are going to have to get used to allowing their employees, when reasonable, to live where they want to live. That doesn’t have to be a bad thing in many businesses.

Second, companies have to recognize that pay is rarely the No. 1 reason people leave their jobs. Workers today want to believe they can contribute in a significant way to their employer’s success. They want to feel connected and they want their skills acknowledged. When we go to visit a company having trouble it’s rare that we recommend that they raise pay right away. The problems often lie deeper in the culture of the organization.

Crain’s: You’re talking about connection with workers, but the evidence suggests that younger workers today have very different priorities.

Hendrickson: With the older generation it was a badge of honor not to use up all your vacation time. Millennials don’t feel the same way. It may be that companies will just have to get used to millennials being a more mobile group of workers, moving on to new jobs every few years.

Hendrickson: That’s very interesting, and very smart. Our experience has shown that for both big and small companies the quality of benefits is rated very highly by their employees. In particular, workers who are married value things like health insurance and gym memberships and flexibility in their schedules a lot. A generous benefits program often makes it very difficult for a worker to leave an employer.

Having said all that, I should add that many employers are going to have to get used to doing the work that needs to be done with fewer people. I’m not confident many companies are going to ever get fully staffed again.

Here is a new way you can watch local news, 24 hours a day, seven days a week – for free!  NBC 5 has launched NBC Chicago News on Peacock. Here, you will see around-the-clock local news coverage. … END_OF_DOCUMENT_TOKEN_TO_BE_REPLACED

Proper Rate, the joint venture by Guaranteed Rate and @properties, has named Rich Honquest as a new vice president of mortgage lending. In the position, Honquest will be originating loans in the … END_OF_DOCUMENT_TOKEN_TO_BE_REPLACED

Tuition for out-of-state and international freshmen will increase by 2.5% in Urbana-Champaign, 1.8% in Chicago and 1.5% in Springfield. Tuition at U of I was previously frozen from 2015-2019 and in … END_OF_DOCUMENT_TOKEN_TO_BE_REPLACED