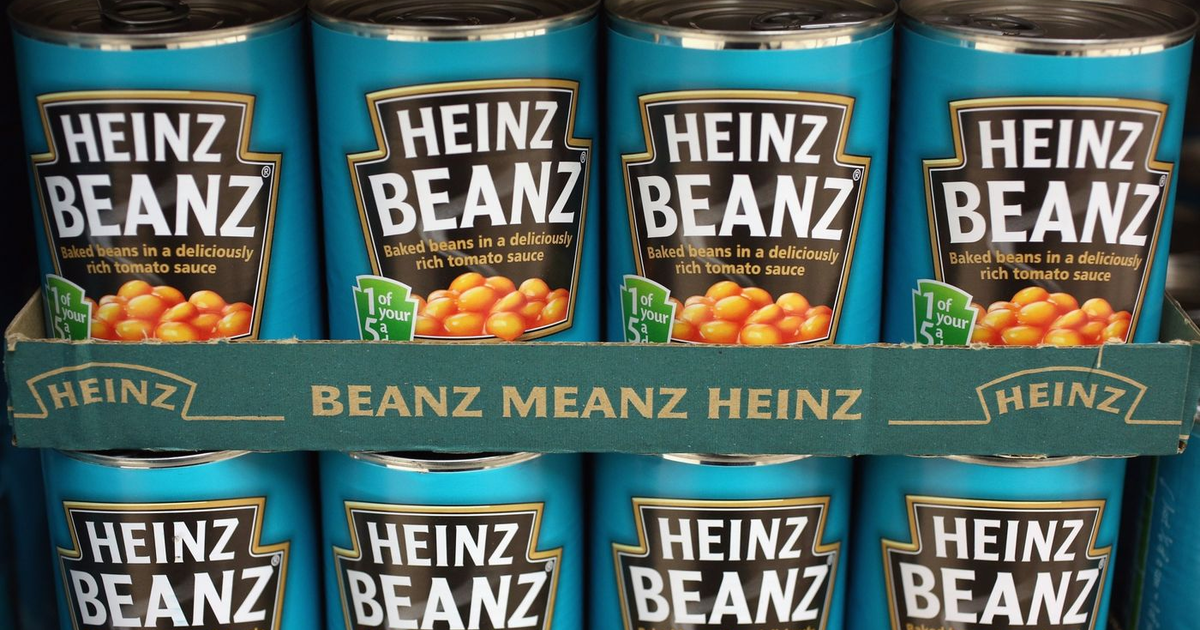 It’s little wonder then that Tesco is pushing back.

Grocers already generate wafer-thin margins. And they will be mindful that the last time they increased prices, around a decade ago, they drove customers into the aisles of the German discounters Aldi and Lidl. When they eventually cut prices, they hemorrhaged even more profit.

The so-called Big Four UK supermarkets — Tesco, J Sainsbury Plc, Asda Group Ltd. and Wm Morrison Supermarkets Ltd. — will want to do everything to avoid the same fate this time around. Although Asda and Morrison have some cushion from fatter fuel margins, they also have borrowing costs to service now that they’re in private hands.

What’s more, all of the grocers have developed a suite of private labels as substitutes to the big brands. Tesco said it had “plenty of alternatives” to Heinz. And let’s not forget that the majority of brands sold at Aldi and Lidl are private label.

There’s mileage for Tesco in portraying itself as a consumer champion. It is trying to compete with Aldi by matching hundreds of its prices to those of the discount store and offering special deals for the 20 million members of its Clubcard loyalty program. What better way to show off its value credentials than sticking up for customers crushed by the cost-of-living crisis?

The current situation is reminiscent of so-called “Marmitegate” in 2016, when Unilever halted deliveries to Tesco after a similar spat over price rises. The two resolved the issue, but the retailer came out looking like the winner.

Both Heinz and the supermarket said they were keen for a resolution to “Beansgate.” Tesco shouldn’t be in too much of a hurry though. It can afford to put the squeeze on the ketchup maker.

Andrea Felsted is a Bloomberg Opinion columnist covering consumer goods and the retail industry. Previously, she was a reporter for the Financial Times.

Democrats called the bill the largest investment in fighting climate change ever made in the US, and it’s projected to help cut greenhouse gas emissions by about 40% from 2005 levels by the end of the … END_OF_DOCUMENT_TOKEN_TO_BE_REPLACED