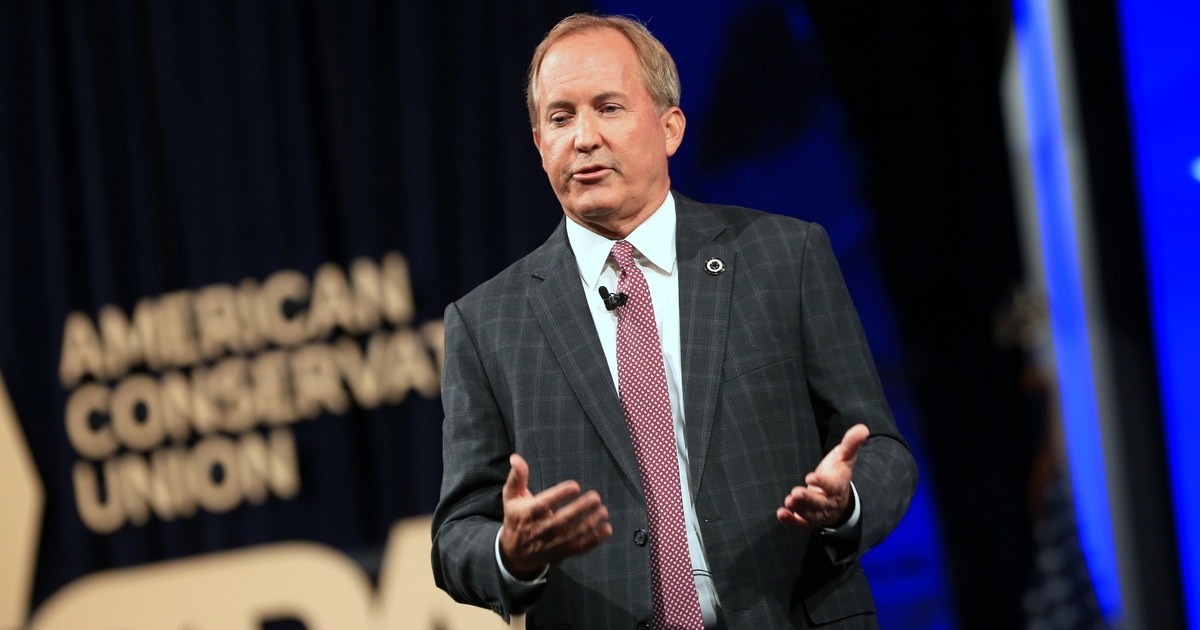 This is the latest move by Texas officials targeting transgender children. In February, Paxton issued a legal opinion saying that sex-reassignment procedures involving transitioning minors constitute as “child abuse” under state law. Governor Greg Abbott followed up by telling the state’s department of family and protective services to look into such medical treatments. Some health-care facilities in Texas have already stopped prescribing gender-affirming hormone therapies in response to the state’s instruction.

The medications Paxton’s office is investigating include AbbVie’s Lupron Depot and Endo’s Supprelin LA, which are approved to treat early puberty and prostate cancer. Doctors are permitted to use drugs to treat disorders other than those they’re approved for, but drugmakers are not allowed to promote or advertise them for non-approved, or off-label, uses.

In a statement, Paxton’s office said the drugs are being used to treat “gender dysphoria.”

Gov. J.B. Pritzker on Wednesday signed into law legislation that bans so-called "ghost guns" across Illinois, making it the first Midwest state to do so. House Bill 4383 aims to crack down on "ghost … END_OF_DOCUMENT_TOKEN_TO_BE_REPLACED