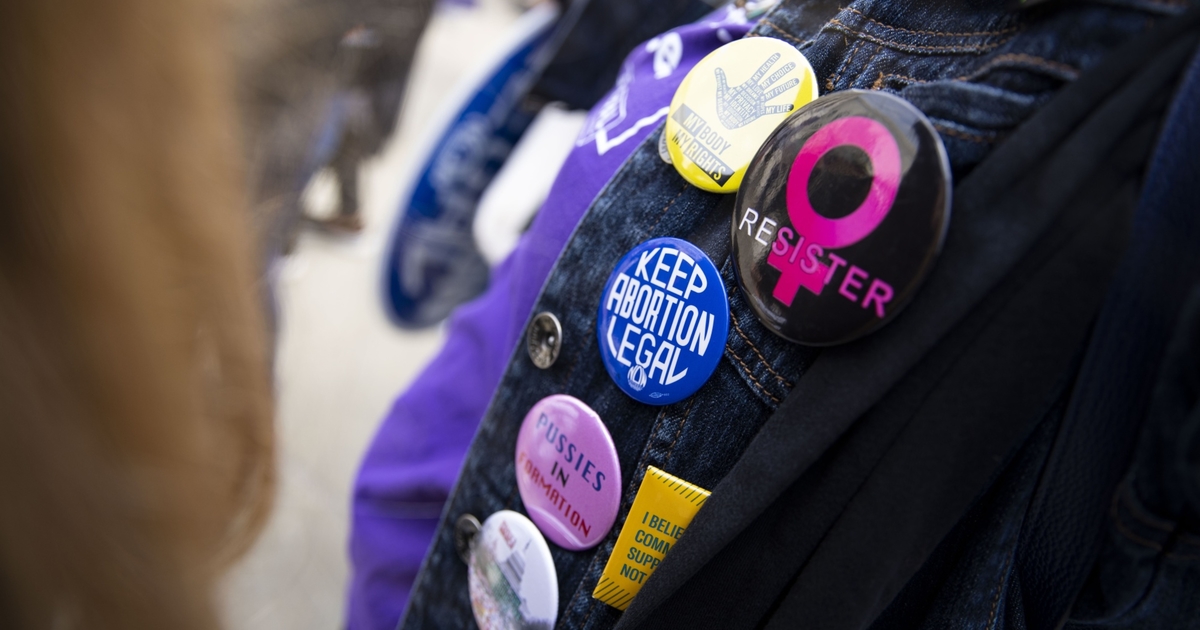 Speaking for Planned Parenthood of Illinois-Action, the group’s separate political action committee arm, Case said the organization will “definitely be ramping up there as well. We know the (anti-abortion advocates) will be zeroing in on us.”

“Political work is critical, because we need to remain a haven state,” Case said.

Laura Welch, president of Illinois NOW, said that more money will be key to meet the demand of women from out of state who turn to Illinois for abortions.

“It’s already been a huge issue because clinics are already getting slammed,” she said. “They need money just to help women find clinics. There are a huge amount of small clinics seeing women crossing state lines from states with more restrictive laws. They need the money to serve them.”

For the anti-abortion group Aid for Women, which said it provided services like ultrasounds, childcare and housing for over 4,400 women in Illinois in 2021, an overturned Roe means the group will need to provide services to even more women, making its work more important than ever, said Executive Director Susan Barrett.

“Our mission is to focus on the real decisions surrounding pregnancy, and we look forward to a day when the law will recognize what we all know to be true—an unborn child deserves the full protection of the law,” Barrett said in a statement. “If the court does overturn Roe however, our services will be even more vital to assisting those women in Chicagoland more than ever before.”

Kevin Grillot, March for Life Chicago Executive Director, pointed out in a statement today that abortion-rights partners are “responding to the call.”

In a press conference this afternoon, Illinois Right to Life Executive Director Amy Gerhke said anti-abortion groups are not far away from changing the minds of voters and lawmakers. To that end, she said, her group has just launched a program designed to change public perception of abortion issues in Illinois.

CHICAGO — Former Ukrainian troops are visiting Chicago to pay tribute to their brothers-in-arms this Memorial Day Weekend. Ukrainian veterans who fought in places like the Donbas region and the … END_OF_DOCUMENT_TOKEN_TO_BE_REPLACED

Hart was promoted to president from general counsel in 2020, but the CARES Act compensation limits were based on 2019 pay. His total compensation last year was estimated at $3.5 million, mostly … END_OF_DOCUMENT_TOKEN_TO_BE_REPLACED

After an often-contentious floor debate, the Chicago City Council has passed a new weekend curfew for the city’s residents, moving it back from 11 p.m. to 10 p.m. on weekends. The new ordinance will … END_OF_DOCUMENT_TOKEN_TO_BE_REPLACED